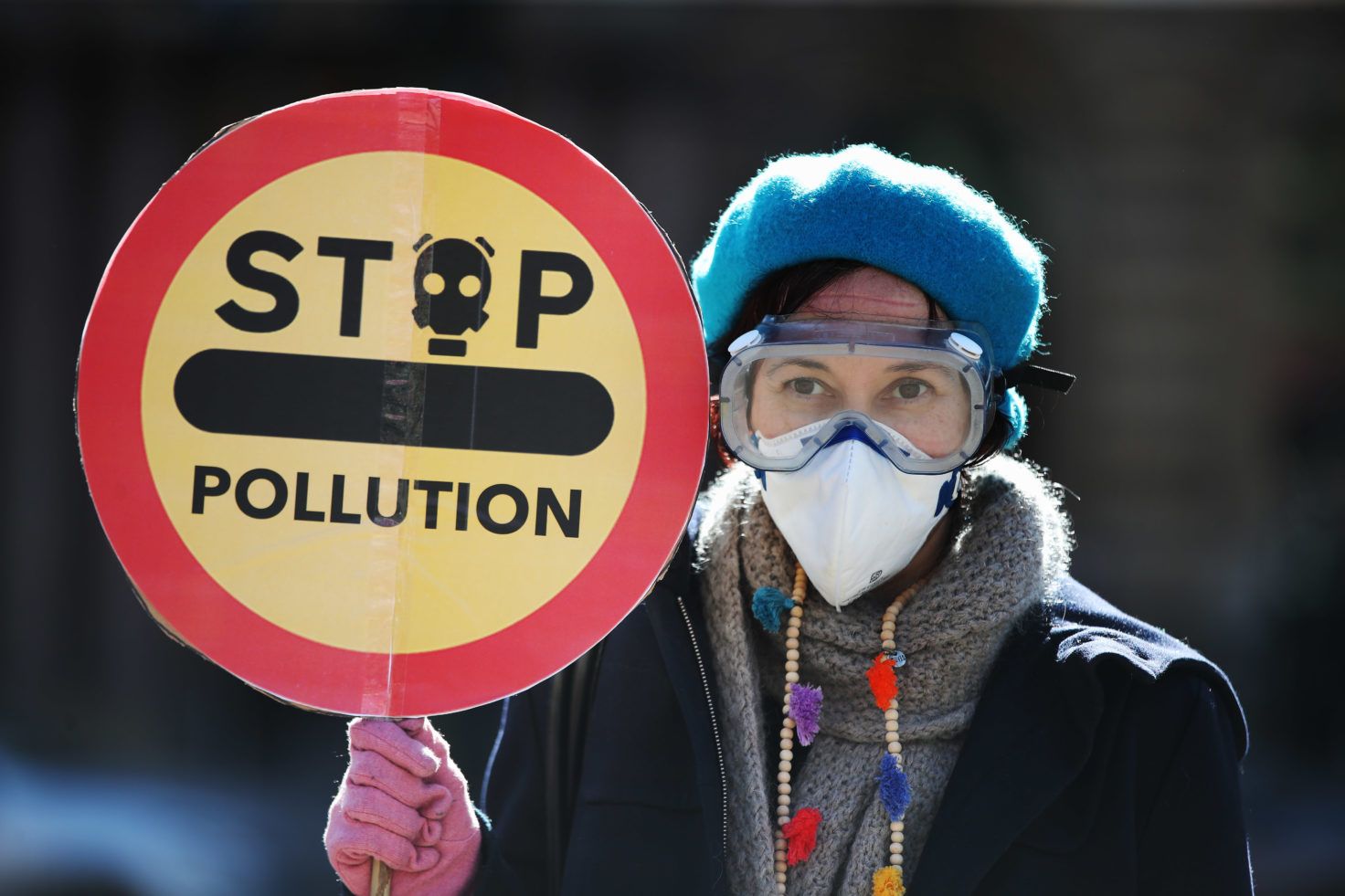 Environment and Health groups speak out against Clean Air Plan

Leading environment and health charities have spoken out against the Scottish Government’s plan for cleaner air saying it is a “huge missed opportunity”.

The ‘Cleaner Air for Scotland’ plan was published by the Scottish Government in October 2020, attempting to set out a plan for reducing levels of harmful air pollution. With the public consultation on the plan set to end next week, Friends of the Earth Scotland, British Lung Foundation and British Heart Foundation, have raised concerns about the effectiveness of measures included and question how much of an impact the plan will have.

Air quality in Scotland has been breaching legal limits since 2010 yet the ‘Cleaner Air for Scotland’ strategy contains very few measures to reduce pollution from vehicles.  Many recommendations from an independent review of the Government’s work on air quality – such as ending trunk road expansion and increasing the funding for walking and cycling – have not been taken forward.

“The Scottish Government needs to listen to the many voices calling for genuine action that will cut air pollution. To achieve clean air across Scotland, we need to see firm proposals, rather than just warm words. As it stands, this strategy is a huge missed opportunity. For example, an independent review recommended doubling the budget for walking and cycling; but instead the plan published by the Government announces active travel spending will remain the same for 5 years – a real terms cut, year-on-year.

“Transport is Scotland’s most polluting sector in terms of climate emissions. By committing to the action that will allow more people to safely walk, cycle and use public transport we can cut emissions and deliver benefits for public health and connectivity.”

“It is unacceptable that Scotland’s air quality continues to breach legal limits. It’s clear that high pollution levels have detrimental outcomes for people with lung conditions, as 90 percent of people we support struggle to breathe during these episodes.

“As it stands the plan does not go far enough to reduce the serious damage caused by poor air quality. The Scottish Government must make it a priority to build a more robust Clean Air Plan that protects our nation’s lung health.”

British Heart Foundation (BHF) Scotland’s Senior Policy and Public Affairs Manager, David McColgan, said:
“In Scotland, public exposure to air pollution is most likely to come from traffic sources. The priority for the Scottish Government must be to reduce traffic in the most polluted areas. This will have a beneficial impact on heart and circulatory diseases in Scotland, ultimately saving lives and reducing pressure on the NHS.

“The Cleaner Air for Scotland plan offers an opportunity to do this and we would urge the Scottish Government to take bold steps and to go further in tackling traffic and other harmful sources of pollution.”

The ‘Cleaner Air for Scotland’ strategy is out for public consultation until 22nd January 2021. https://consult.gov.scot/environmental-quality/cleaner-air-for-scotland-2/

The ‘independent review’ of CAFS was published last year. https://www.gov.scot/publications/cleaner-air-scotland-strategy-independent-review/

Asthma UK and the British Lung Foundation merged on 1 January 2020.

Asthma UK’s mission is to stop asthma attacks and, ultimately, cure asthma. We do this by funding world leading research, campaigning for improved care and supporting people to reduce their risk of a potentially life-threatening asthma attack. We are entirely funded by voluntary donations. For further information, please visit www.asthma.org.uk

The British Lung Foundation offers hope, help and a voice to the 1 in 5 people in the UK affected by lung disease. We provide support and information to improve the everyday lives of people with lung disease. We are also campaigning for better diagnosis, treatment and prevention for now and the future. For further information, please visit www.blf.org.uk

The British Heart Foundation is the UK’s biggest independent funder of research into heart and circulatory diseases and is currently funding a number of projects to better understand the impact of air pollution on the heart and circulatory system. For further information, please visit www.bhf.org.uk