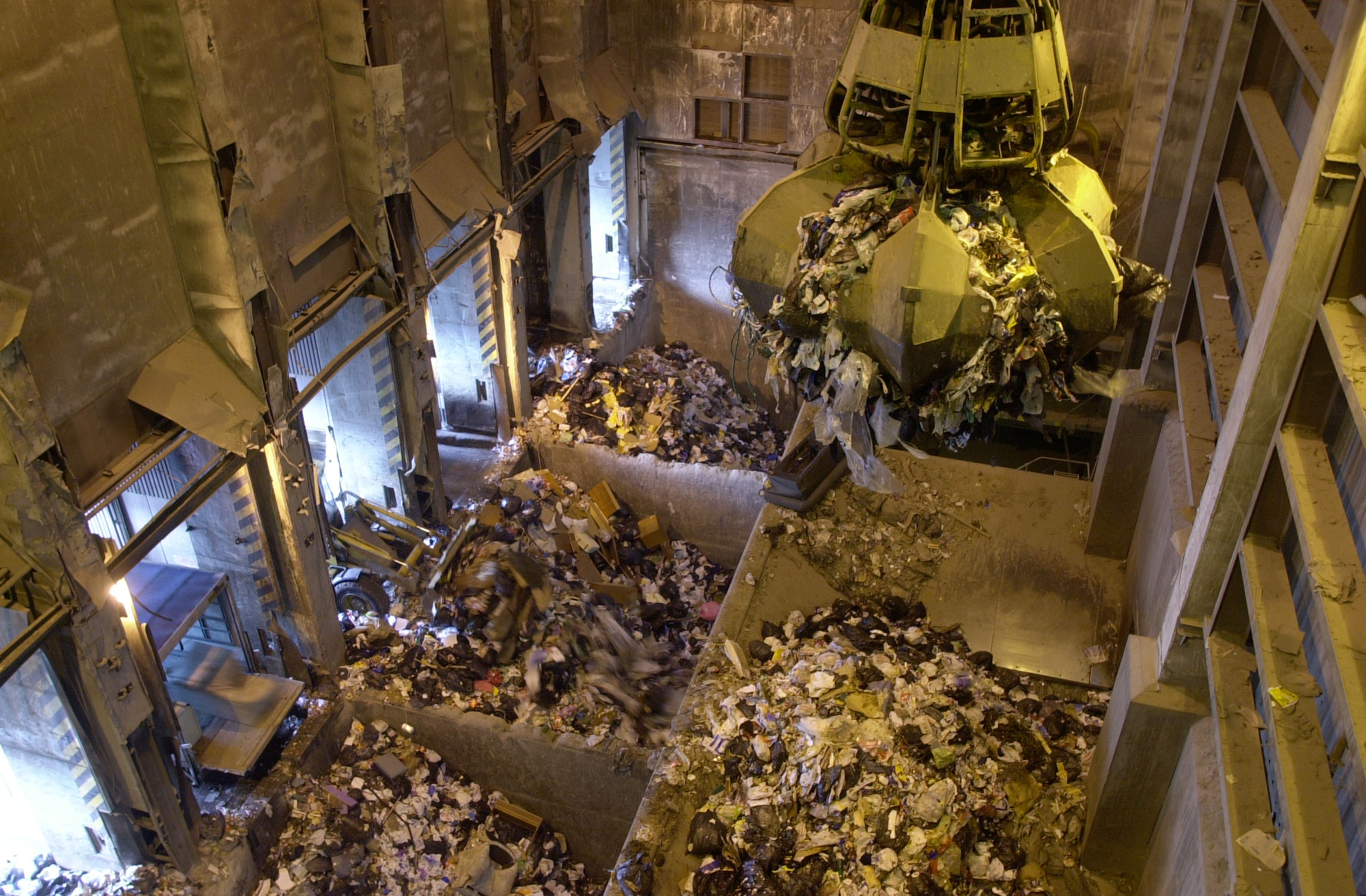 Environmental campaigners have welcomed the Scottish Government’s commitment to ban new incinerators as an important step forwards and urged Ministers to next tackle the impact of existing incinerators.

Minister for the Circular Economy Lorna Slater today announced that the Scottish Government would ensure that no further planning permission is granted to new incinerators, as recommended by an independent review.

Kim Pratt, Friends of the Earth Scotland Circular Economy Campaigner said:
“The Scottish Government’s ban on new incinerators is very welcome news and must mark the beginning of the end for these polluting projects that keep us locked into sending valuable resources up in smoke.

“It is vital the Scottish Government acts now to tackle the impact of our existing incinerators, given their huge climate pollution. Reducing the amount of plastic waste burnt is the only viable option for cutting emissions from existing plants. Carbon Capture and Storage is completely unsuitable for incineration as it is technically challenging, extremely expensive and locks us into a polluting system.

“Scotland will have more capacity than there is waste to burn by 2027 because of those plants already in the pipeline. Incinerator investors and operators now have a choice to buy into a circular economy for Scotland or to burn away that future.”

Friends of the Earth Scotland also warned that the approval last week by West Dunbartonshire Council of an application for a waste plastic-to-hydrogen plant, which could be an incinerator in all but name, risks the development escaping the new ban through a loophole.

“We are deeply concerned about the approval of a new waste plastic-to-hydrogen plant, which is an incinerator in all but name, by West Dunbartonshire Council. The decision, which has come despite the introduction of the ban on new incinerators, undermines the current approach. The Scottish Government must urgently review the boundaries of the ban to ensure it is being applied fully and effectively.”

To find out more read the Friends of the Earth Scotland response to the Incineration Review: https://foe.scot/resource/response-to-incineration-review/

Independent review in the role of incineration in Scotland:
https://www.gov.scot/publications/stop-sort-burn-bury-independent-review-role-incineration-waste-hierarchy-scotland/

The Ferret news story shows that incinerators at Millerhill and Dunbar are amongst the top 20 most polluting sites in the country: https://theferret.scot/rogues-gallery-climate-polluters-top-20-revealed/

In June 2022, West Dunbartonshire Council voted to approve a waste plastic-to-hydrogen plant despite the existence of the temporary notification direction from the Scottish Government. The developers are planning on using an untested technology to produce hydrogen from a syngas made by burning waste plastic in low oxygen conditions.
If this does not work, the plan is for the facility to burn the plastic to produce electricity as a conventional incinerator. With either approach, these plans require a constant and long term supply of recyclable waste plastic, which goes against the principles of a circular economy:
https://www.theconstructionindex.co.uk/news/view/plastic-to-hydrogen-plant-gets-green-light

Temporary Notification Direction from Scottish Government requiring all planning authorities to notify the Scottish Government of any planning permission for incinerators (Energy from Waste and Advanced Thermal Facilities) that they are minded to grant:
https://www.gov.scot/publications/chief-planner-letter-and-notification-direction-energy-from-waste-incineration-and-advanced-thermal-treatment-facilities-17-november-2021/