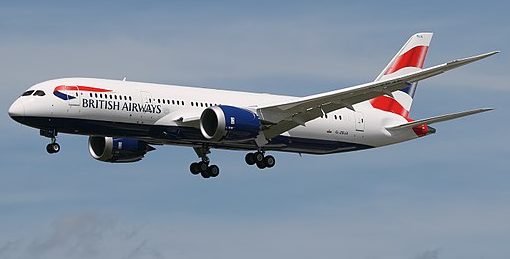 Heathrow expansion vote a disaster for the climate

The SNP’s MPs abstained on the vote to expand Heathrow airport, helping hand a victory to the Government and Labour rebels.

“It is extremely disappointing to see Heathrow expansion approved despite the enormous climate emissions it will produce and the huge level of local objection. A new third runway will mean hundreds of homes are demolished, and thousands of lives will be blighted by flights overhead and increased air pollution for those living nearby.

“By abstaining, SNP MPs have stayed silent and this awful proposal has passed despite the clear and repeated warning about its effect on the climate. The SNP has clearly felt the pressure from the thousands of people who have been emailing their MPs, but being a climate leader means taking hard decisions and voting no to destructive projects like the Heathrow runway. You can’t abstain on climate change.

“While better than supporting the project, the SNP’s symbolic abstention has done nothing to challenge this damaging, polluting plan. Heathrow is already the UK’s biggest carbon polluter and we should be finding ways to drastically cut emissions from the aviation sector rather than encouraging them to further drive climate change.

“While new climate legislation has been introduced at Holyrood to increase climate ambition, it’s impossible to see how allowing a further massive expansion of aviation could be compatible with the SNP’s position on climate change.”