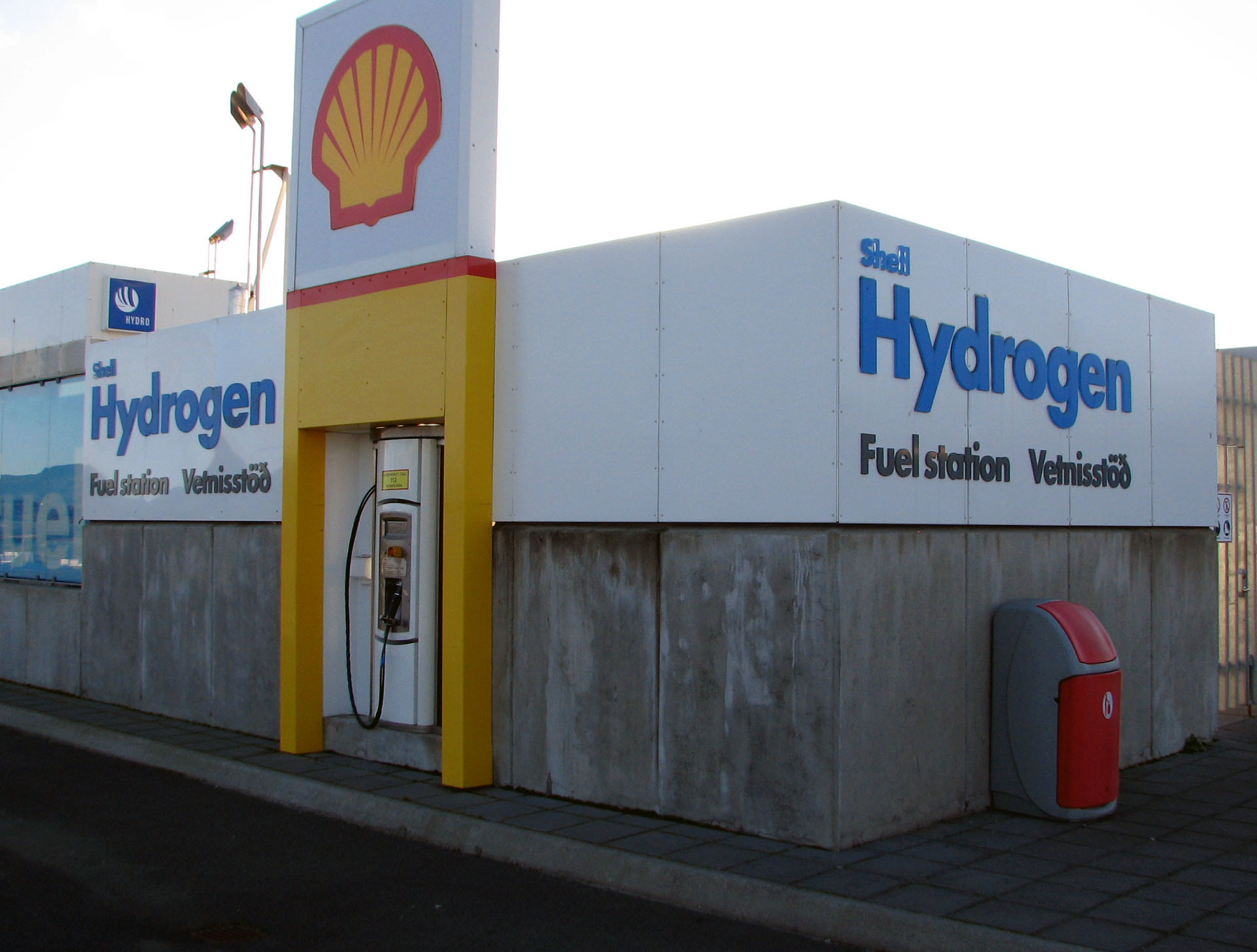 Environmental campaigners have slammed the Scottish Government’s draft Hydrogen Action Plan as a way of ‘sneaking fossil fuels in by the back door’.

The £100 million Hydrogen Action Plans sets out the Scottish Government’s proposed actions over the next five years. Key points from the plan:

The plan also states that hydrogen could be used to heat homes and to power transport. However, research has shown that these are an inefficient and expensive use of renewable electricity, which should be used to directly power electric vehicles and heat homes rather than converting electricity to hydrogen power.

“This is a plan to sneak fossil fuels in the back door through the use of blue hydrogen. The First Minister spoke last week about moving away from oil and gas as quickly as possible, yet this Hydrogen Action Plan sets out how they will support continued gas extraction and production for hydrogen.

“The Scottish Government is marketing blue hydrogen, made from gas, as ‘low-carbon hydrogen’ but studies have shown that this blue hydrogen actually releases more carbon emissions than just burning gas.

“The Plan fails to spell out exactly how much fossil or renewable hydrogen the Scottish Government aims to support. Oil and gas companies are being financially supported by the Scottish Government to use CCS and hydrogen to allow them to keep drilling and exploiting fossil fuels. What we need to see instead is an urgent transition away from fossil fuels to renewable energy in a way that’s fair to workers.

“The plan also states that hydrogen could be used to heat homes and to power transport. However these uses are an inefficient, misdirected and expensive use of renewable electricity, which should be used to directly power electric vehicles and keep homes warm rather than converting electricity to hydrogen power.”

Blue Hydrogen is made from fossil gas and is a process that still releases climate-changing carbon dioxide emissions. Blue hydrogen, sometimes called fossil hydrogen, relies on a technology called Carbon Capture and Storage to capture carbon produced from this process. There is no working CCS plant in the UK.