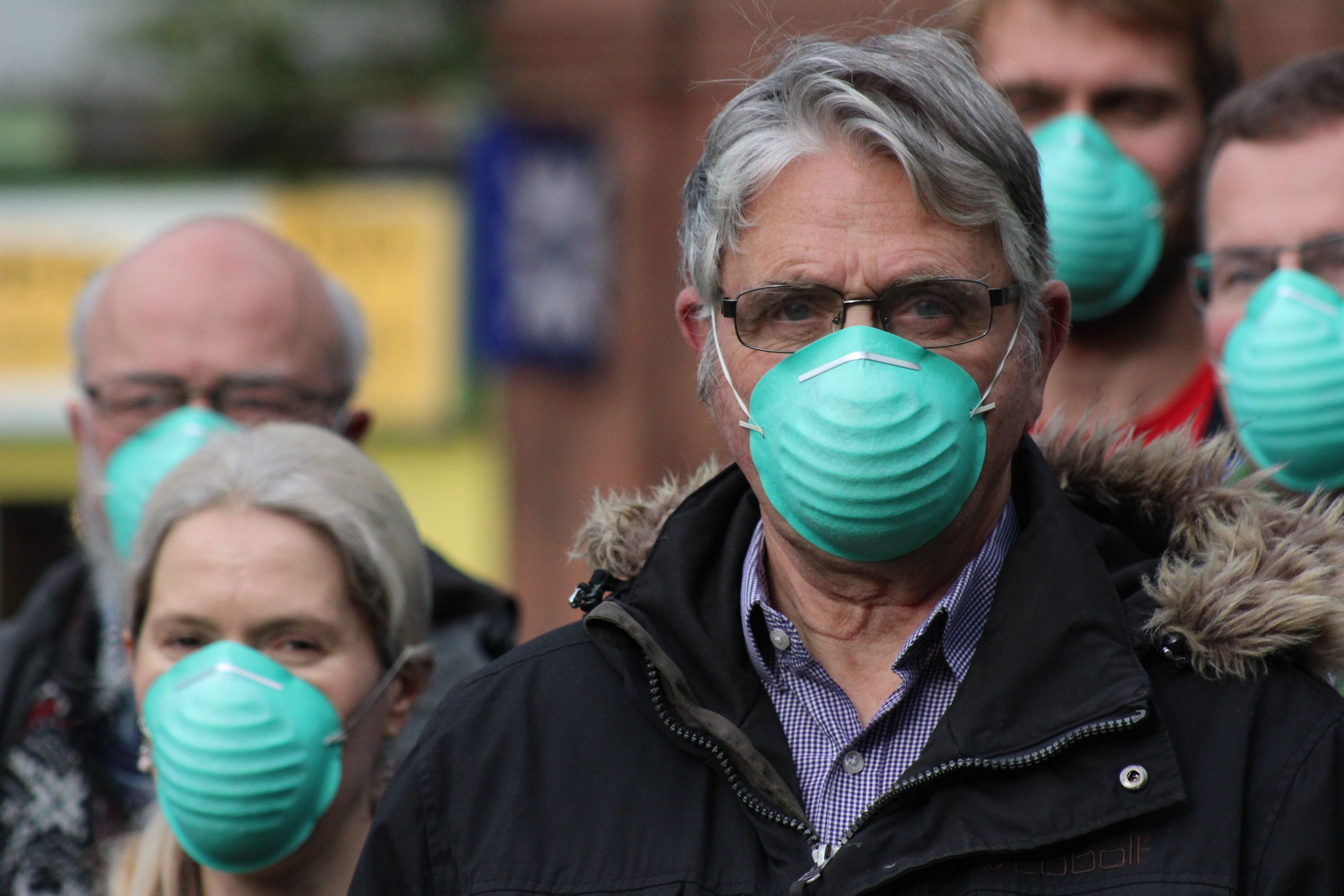 Environmental campaigners have criticised the Low Emission Zone plans from City of Edinburgh Council, as a public consultation draws to a close this Sunday (21st July). Friends of the Earth Scotland has criticised the Council for proposals that they say will do very little to tackle the air pollution that is damaging public health and inhibiting the development of children.

The consultation has been running through June and July, and has so far received 2,000 responses. Friends of the Earth Scotland are urging the public to have their say in a bid to strengthen their plans.

“This draft pollution plan from Edinburgh Council risks becoming a wasted opportunity that does next to nothing to bring down toxic traffic fumes in the city. Air pollution disproportionately harms the health of the most vulnerable people and causes 200 early deaths each year in Edinburgh.

“The two-tier plans could mean tourists and shoppers will be breathing cleaner air in the city centre while people in residential areas could experience more traffic and air pollution as vehicles avoid the tiny city centre zone. Everyone in Edinburgh has a right to breathe safe air now, yet these plans will only begin to clear the air in one part of the city. Seemingly, the Council decided that some people in Edinburgh are more worthy of protection from air pollution than others.

“This lacklustre zone has been designed to achieve the bare legal minimum on diesel pollution, an objective which should have been met back in 2010. The Council has opted for the slowest possible lead-in times, meaning that it will be 6 years before any restrictions are applied to cars. It looks like they have prioritised not upsetting car owners above improving tackling dirty air to the benefit of all Edinburgh’s people.

“Edinburgh Council has brought forward really good transport plans in recent months and is investing in walking and cycling. But their Low Emission Zone must be revised to cover the whole city and restrict the most polluting vehicles, including cars. The Council must seize this opportunity to make sure all our children breathe clean air, and bring down climate emissions from our transport system.

“We would encourage everyone to have their voice heard in this consultation and demand that the Council strengthen these plans.”

Edinburgh currently has 6 Council designated air pollution zones, where air quality standards are not met. In addition, Friends of the Earth Scotland revealed four locations across the city with illegal pollution levels in 2018.

You can quickly respond to the consultation via Friends of the Earth Scotland website at https://act.foe.scot/stop-dirtiest-vehicles-polluting-edinburgh

1. City of Edinburgh Council’s Transport & Environment Committee approved the consultation on Thursday 16th May, which began on 27th May: https://consultationhub.edinburgh.gov.uk/sfc/edinburghlez/

3. Free to use photos of Edinburgh air pollution protests and Scotland’s most polluted streets are available at https://flic.kr/s/aHskrG52pg

5. Edinburgh has 6 Local Air Quality Management Areas (AQMAs). An AQMA is required when a pollutant fails to meet air quality standards which are set by the Scottish Government. http://www.scottishairquality.scot/laqm/aqma?id=370

6. City of Edinburgh Council’s own report states that “4.17 There is a risk that the city centre boundary alone may displace polluting vehicles to other areas of the city and exacerbate existing air quality problems.”
Full Meeting Papers (Part 1) – Transport and Environment Committee – 16.05.19 – Full Meeting Papers, 16.21 MB
http://www.edinburgh.gov.uk/meetings/meeting/4701/transport_and_environment_committee#minutesDateSearchWidget

7. Friends of the Earth Scotland is
* Scotland’s leading environmental campaigning organisation
* An independent Scottish charity with a network of thousands of supporters and active local groups across Scotland
* Part of the largest grassroots environmental network in the world, uniting over 2 million supporters, 75 national member groups, and some 5,000 local activist groups.
www.foe.scot