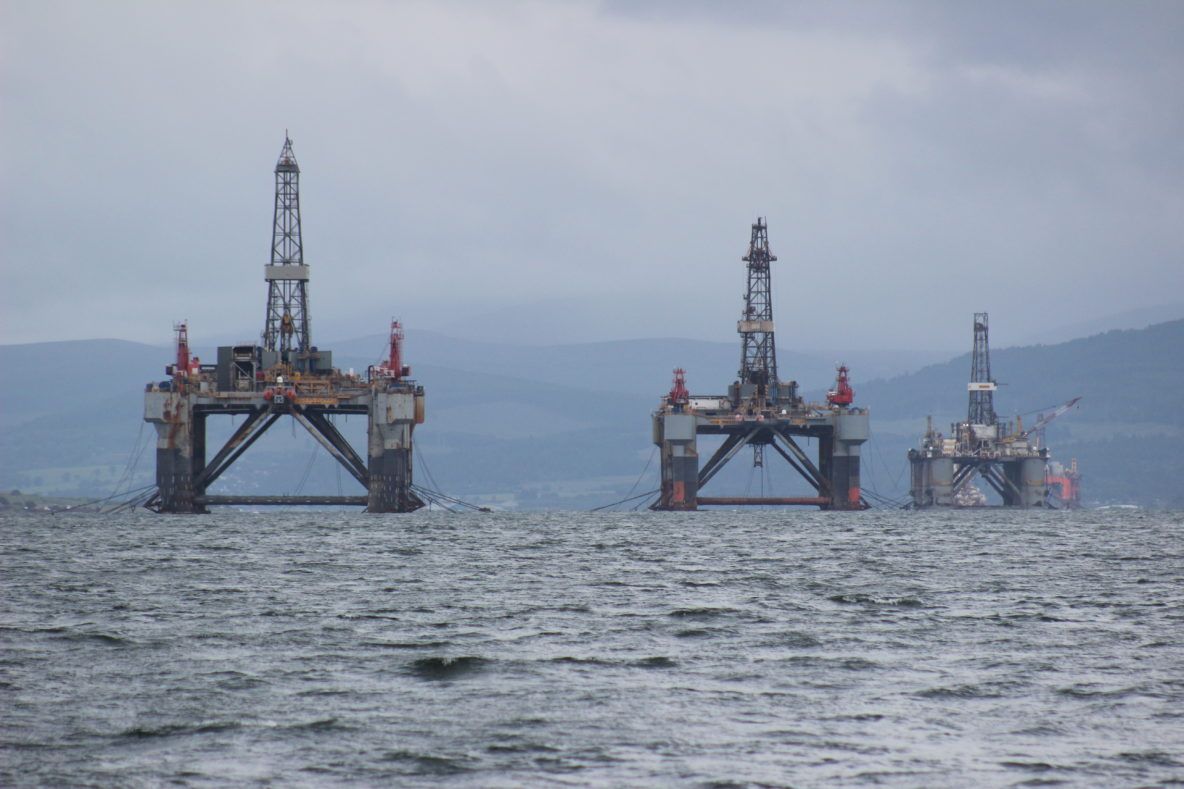 Criticism of oil and gas industry ‘blueprint for net zero’

“Today’s announcement by Oil and Gas UK is nothing less than a disgraceful, desperate attempt at greenwash. It would be laughable if it wasn’t so dangerous.

“Fossil fuel companies are cynically adopting the language of climate action but behind their spin they fully intend to still be pumping over 1 million barrels of oil and gas every day in 2035. Burning this oil and gas will take us well beyond the Paris climate goals and into complete climate breakdown.

“There is no such thing as a sustainable oil industry. In the midst of a climate crisis, everyone knows that fossil fuels must be kept in the ground. These mega-polluting corporations continue to put their profits above people and life on earth. What’s worse is that our governments are going along with it.

“It defies logic that the Scottish Government would do so much to urge individuals to reduce their emissions from burning fossil fuels in our homes and vehicles, whilst simultaneously encouraging ever more drilling for fossil fuels in the North Sea.

“Instead of continuing to waste millions of pounds of public money into prolonging the life of this climate wrecking industry, support should be redirected to rapidly developing renewable energy alternatives, ensuring decent green jobs are created here in Scotland and enabling a just transition for communities and workers.”
ENDS

2. The ‘Sea Change’ report published earlier this year shows how the UK’s oil and gas drilling plans – and Scottish Government’s support for them – are incompatible with responding to the climate emergency.

It also demonstrates how, with the right policies, clean industries could create more than three jobs for every North Sea oil job at risk, which can enable an “equivalent job guarantee” for every oil worker. (May 2019) https://foe.scot/press-release/scottish-support-uk-oil-gas-drilling-incompatible-climate-emergency/