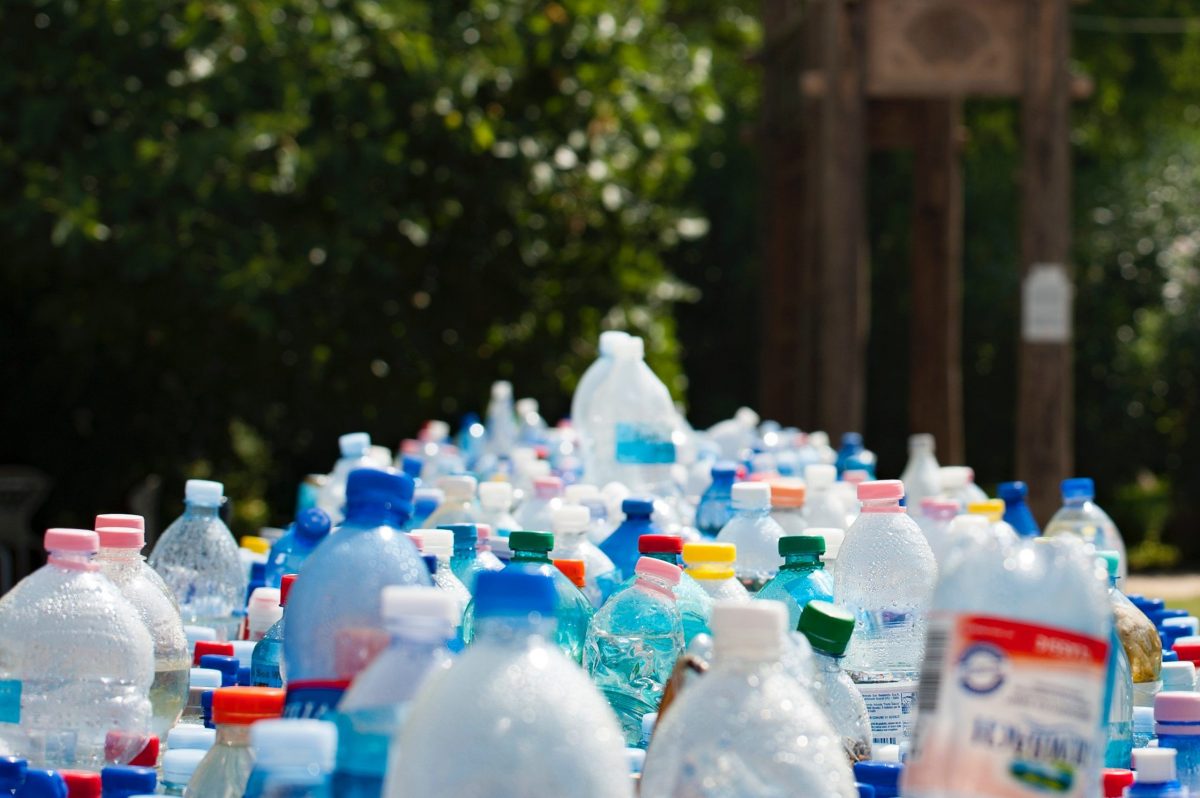 Parliament supports delay to DRS but questions remain over delivery

The Scottish Parliament voted last night (Wednesday 23rd February) to support the Government’s proposed delay to Scotland’s Deposit Return Scheme. The 16-month delay until August 2023 means many bottles will go unrecycled and littering of our beaches will continue for longer than expected, and concerns remain over whether this new date will be met.

Progress towards a national Deposit Return Scheme in Scotland has been hampered by delays since the powers to create it were first created in 2009. The industry-led scheme and past government overseers had made little progress when Lorna Slater, Minister for the Circular Economy, was given responsibility for the project in September 2021.

Despite assurances from the Minister that the scheme can be delivered to this new date, the Scottish Government’s own assessment of the project suggests serious challenges still remain, leaving the successful delivery of the project in doubt.

A report written by civil servants in December 2021 cited several risks, including the need to resolve a battle with HMRC on VAT for the scheme and Circularity Scotland Limited securing resources to develop its corporate and operational systems.

Kim Pratt, circular economy campaigner at Friends of the Earth Scotland said: “Lorna Slater was given little choice but to delay the scheme, however, if she fails to hold industry to this new deadline, the political legitimacy of the Greens in government will be severely damaged.

“The Deposit Return Scheme is the biggest test of industry’s commitment to a circular economy in Scotland so far. Failure to deliver, after they have been granted every request to delay, will prove that stronger persuasion is required to ensure industry embraces a more sustainable future.”