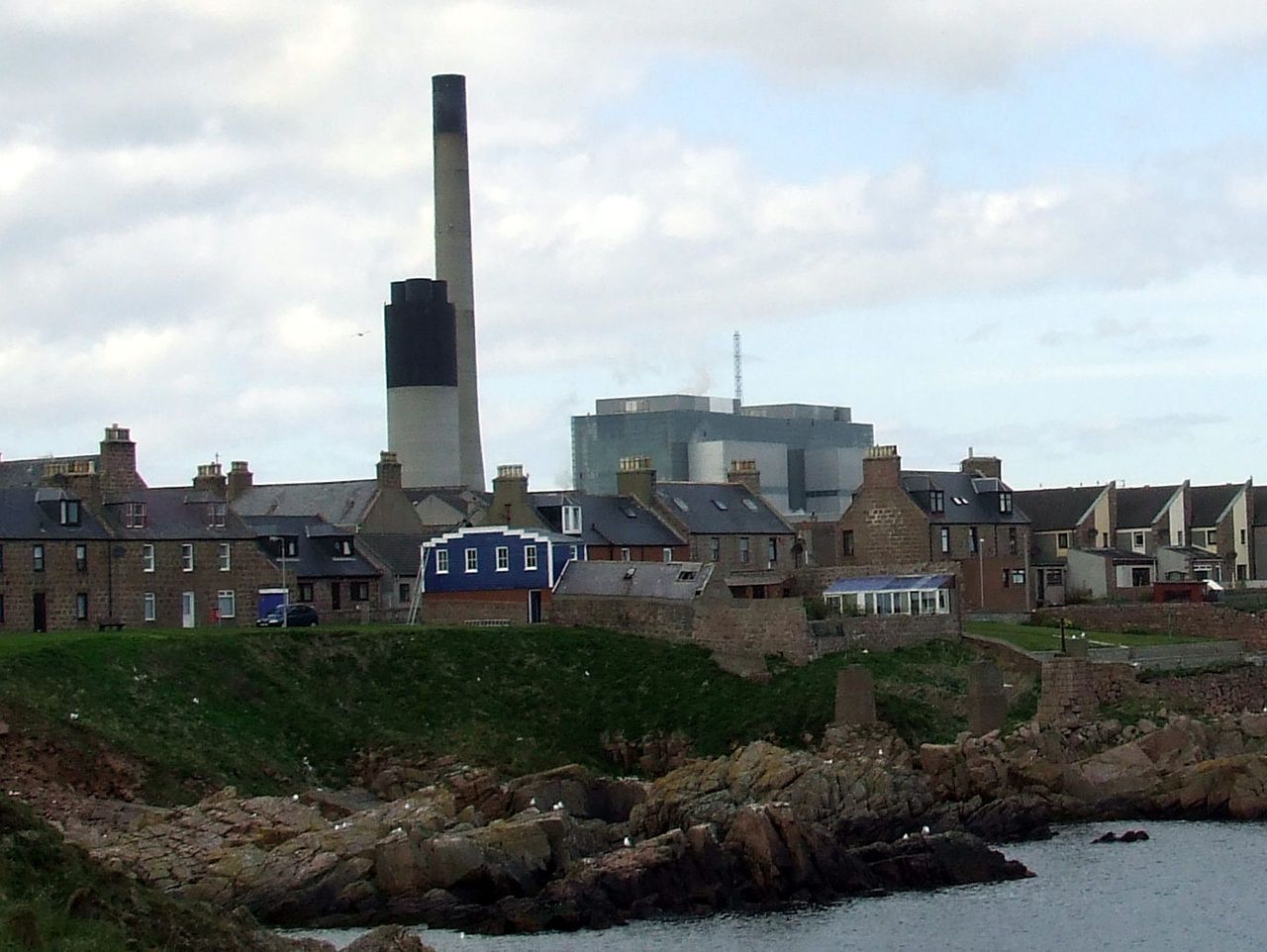 Environmental campaigners have criticised the claims from energy company SSE that they will try to add Carbon Capture and Storage technology in an attempt to delay the closure of the Peterhead gas power station.

The Peterhead station was Scotland’s most polluting industrial site in 2018 and 2019 in terms of climate changing emissions. SSE were named as sponsor of the UN climate talks despite their ownership of highly polluting operations such as Peterhead – responsible for 1.6million tonnes of Carbon Dioxide in 2019.

Earlier this year, research identified that CCS technology is not a viable option for the rapid emissions cuts required in energy over the crucial years to 2030 and relying on it risks Scotland missing climate targets. There is no Carbon Capture and Storage facility working anywhere in the UK despite years of promises and hundreds of millions in Government support.

“This proposal is an attempt to use the illusory promise of carbon capture to delay the inevitable closure of the fossil fuelled power station at Peterhead.

“Scotland’s improved targets for emissions reductions by 2030 mean there is an urgent need to prioritise proven solutions such as renewables and electrification rather than backing the dangerous distraction of CCS which might not deliver.

“Energy giants like SSE should be involving their workers and communities affected in planning for a proper transition away from fossil fuelled energy production in the North East.

“Carbon Capture will only prolong the life of the oil and gas industry at exactly the time when we should be rapidly transitioning away from fossil fuels.

Fossil fuel-based Carbon Capture and Storage is not capable of operating with zero emissions. During the initial deployment of CCS in the power sector, capture rates are often around 65%, gradually building to 90% capture only after several years of operations.

Against a backdrop of failure over many years, the question of cost and feasibility of this technology remain unresolved.

Row over choice of SSE as major sponsor for the UN COP 26 climate talks in Glasgow
https://www.heraldscotland.com/news/18875700.row-choice-sse-major-sponsor-un-cop-26-climate-talks-glasgow/