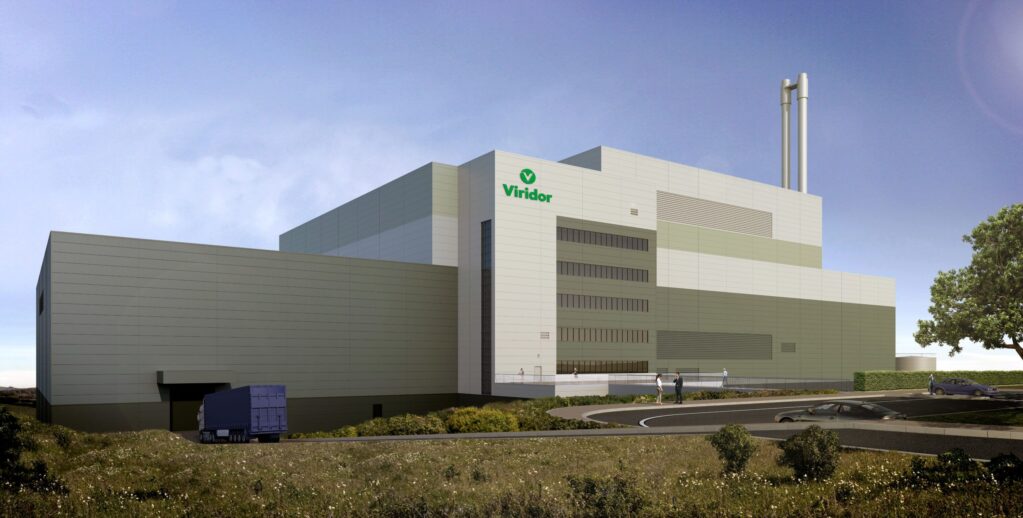 Plans for Scotland’s largest incinerator go up in smoke

Environmental campaigners have hailed the news that plans for a major incinerator at Stonehouse in South Lanarkshire have been cancelled after sustained community opposition.

Viridor, one of the UK’s biggest waste management companies, has cancelled plans to build what would have been Scotland’s largest incinerator. The decision comes as the Scottish Government’s independent review considers the future of incineration.

The Overwood incinerator could have burned 330,000 tonnes of rubbish and would have led to a substantial rise in vehicles on the road in the area and subsequently a rise in air and noise pollution too.

“This is a huge victory for the Stonehouse community and they should be proud of their efforts. Viridor have made this decision before the findings of the Scottish Government’s review into incineration are published next month, signalling that even large waste management companies know that time is up for incineration in Scotland.

“This decision shows that the current moratorium on new incineration applications should be extended immediately and that Scotland needs an exit strategy from incineration if it is to meet its climate goals.  “We need to see a greater focus on reducing waste and recycling, and we must stop burning our valuable resources if we are to bring down the consumption levels that are wrecking the planet.”

“The announcement by Viridor to withdraw their proposal for the largest incinerator in Scotland is testament to the strength of the campaign here in South Lanarkshire to protect our communities from the impact it would have had on our rural landscape, public health, the environment and climate change. This is the second time we have fought and defeated proposals for such a development.

“This campaign has raised the issues of incineration to a national level in understanding the threats such proposals have on our climate targets, recycling targets and protecting communities across Scotland. Today ‘nature’ is telling us the time has come to think differently about how we manage our waste and produce goods.

“Dovesdale Action Group and communities want to see a national policy in Scotland that reflects our aspirations of a cleaner, greener society and we hope that the national review of incineration reflects the need for change and sees Scotland take an international role in leading that change globally.”

Scottish household waste data shows that incineration rates have risen rapidly over the last decade. In 2011, households burnt 70,000 tonne of waste but by 2020 that figure had risen to 606,000 tonnes.

Over the same period the amount of waste recycled has fallen and Scotland now has the worst recycling rates in the UK.  Scotland currently has six working incinerators for household waste and a capacity to burn 1.6 million tonnes of waste per year.

From Inverurie to Irvine, a further six incinerators are due to start operating in the next few years with the capacity to burn a further 1,506,000 tonnes of waste a year. There are at least four other incinerators under consideration.

Information on trends in Scotland’s waste management, including recycling and incineration can be found on the SEPA website: https://www.sepa.org.uk/environment/waste/waste-data/waste-data-reporting/waste-data-for-scotland/