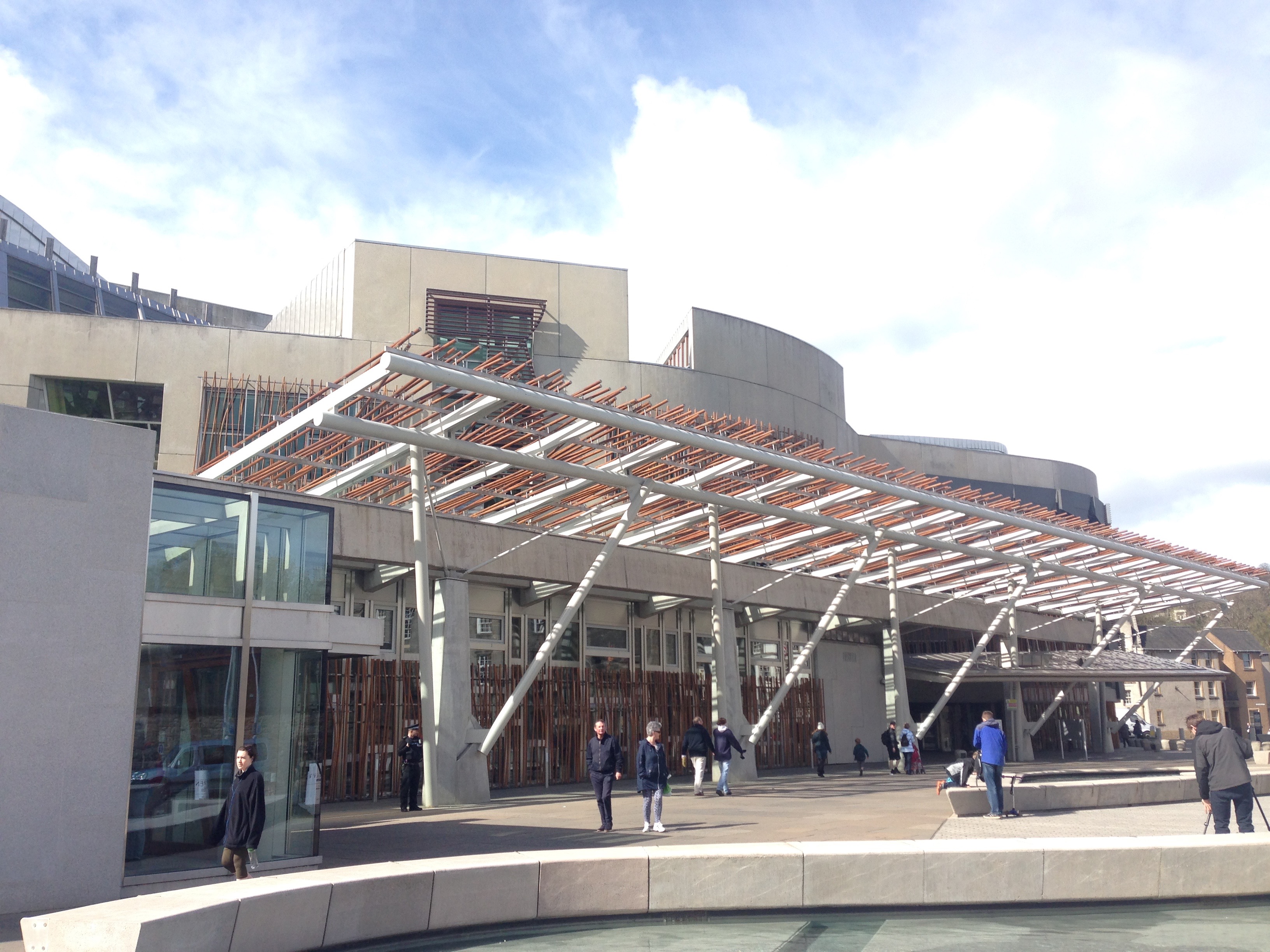 “Last year’s Programme for Government was the greenest ever and this year’s was never going to be as good on the environment, but the announcements today are a mixed bag.

“There is good news on help for electric vehicles and on the continued investment in walking and cycling but it misses an opportunity to set out the joined up policies we need to deliver the transition to a zero-carbon future.”

“We were looking for a commitment from Nicola Sturgeon to aim higher and improve the targets in the draft climate bill. Sadly, without this Scotland cannot claim to be an international climate leader.

“It is deeply disappointing that there is continued support to prolong the climate-wrecking oil industry. Any support relating to the North Sea should be directed towards helping businesses and workers transition from high-carbon to low-carbon industries, not prolonging extraction of oil. Climate leaders are helping their nations to move beyond fossil fuels rather drilling for every last drop.

“The continued commitment to reduce, and ultimately abolish, Air Departure Tax is irresponsible in the face of climate change, and will encourage more people to take unnecessary short-haul flights and further undermine national rail services.”

“The commitment to introduce legislation to establish the Scottish National Investment Bank is welcome. A guarantee to focus investment on low-carbon projects must be at the heart of its mission if it is to deliver its full potential and help Scotland reap the benefits of the zero-carbon economy.”

“Last year’s commitment to a deposit return scheme for bottle and cans is progressing well and the announcement to ban the sale and manufacture of plastic-stemmed cotton buds this year is a step in the right direction.

“Investment in electric vehicles and active travel is encouraging, but this was a missed opportunity to enable local authorities to run their own bus services in the interests of local people. Councils should also be given powers to implement Workplace Parking Levies to help cut the the toxic air pollution and congestion in our cities.
ENDS