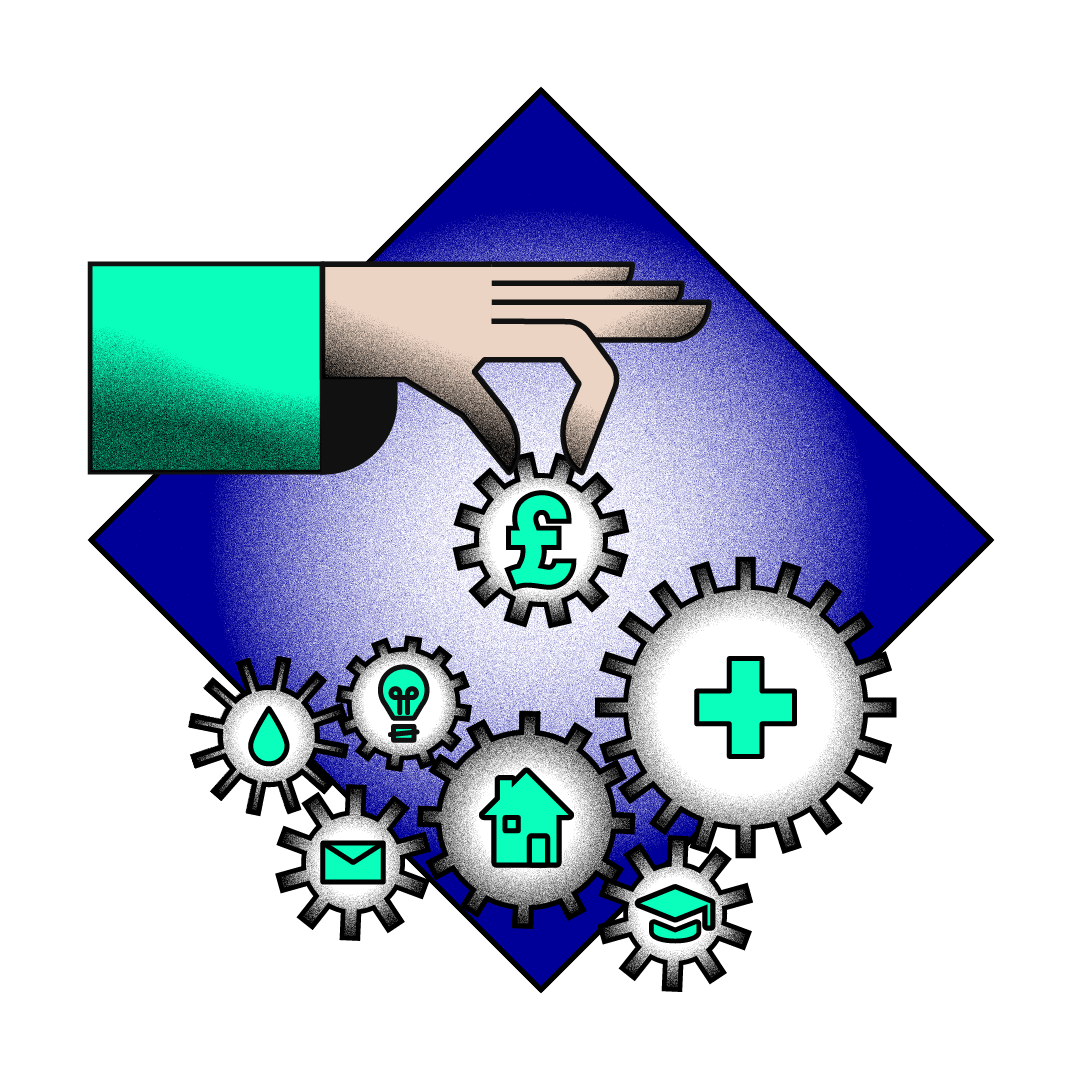 Response to the UK 10-point climate plan for net zero

Friends of the Earth Scotland gave a scathing reaction to the UK Government’s announcement of a 10-point plan on climate and energy, calling for much more priority on solutions which can reduce emissions and create jobs today.

“This much-trailed 10-point plan is deeply disappointing. In this Climate Emergency, what we needed was investment in measures that would reduce emissions drastically over the next decade and create green jobs immediately. Instead, the UK Government is clearly living in fantasy land with far too much reliance on long-term false solutions to the climate crisis like carbon capture and storage, hydrogen and nuclear.

“While there are some crumbs from the table in terms of the welcome new target of 2030 to phase out fossil-fuelled cars, overall there is too little new money and too much funding committed to long-term, dangerous distractions. The funding on the table is a fraction of what’s needed to bring emissions down over the next decade, and the plan lacks credible detail about how it would create decent green jobs and ensure a truly just and green recovery from COVID-19.

“With the UN climate talks coming to Glasgow next year, and the clock ticking on the decade to solve the climate crisis, what’s needed is a bold plan setting out steps to phase out fossil fuel extraction and use, while ensuring a just transition for workers and communities dependent on the industry. This plan cannot deliver on these key aims.

“Promises from the UK Government of green jobs by the thousands are easier to come by than any of the actual jobs themselves, and the lessons so far are that it will take further policy changes to turn the rhetoric into real jobs. For renewable energy this should start in the next Contracts for Difference auction with clear conditions set for those benefiting from subsidised energy prices to ensure local supply chains are prioritised and clear routes created for those in fossil fuel industries to transition into green industries.”

Scotland must do better

“These commitments from the UK Government will mean more money coming to Scotland and this must be directly reinvested into creating quality jobs here as part of a just and green recovery. Scotland has significant potential to rebuild our economy to be a fairer economy, with jobs in zero-carbon industries like energy efficiency, public transport and active travel. This potential will only be unlocked if every penny possible is reinvested in creating these opportunities.

“The UK Government has been taken in by the false solutions and false promises of the fossil fuel industry, who are gobbling up ever more public money for high risk technologies like Carbon Capture or fossil-fuelled hydrogen. These technologies, even if they ever materialised, are too little too late in the face of the accelerating climate crisis. The talk of Hydrogen Villages and Towns is fantasy land.

“While the promise of jobs in carbon capture is attention-grabbing with the right policies in place the same investment in a range of renewables and energy efficiency for homes would create more jobs, more quickly and improve people’s quality of life into the bargain.

“At a time when electricity from renewables is getting cheaper and cheaper it is impossible to understand why the UK Government continues to throw public money at eye-wateringly expensive large reactors and falls for the nuclear industry’s latest myth, that small modular reactors dotted around the country will ever be cheap or safe. Fortunately Scotland has turned its back on new reactors”

Banning sales of fossil-fuelled cars by 2030

“The move to a 2030 ban on sales of fossil-fuelled cars and vans is good news and puts pressure on the Scottish Government to bring forward their 2032 commitment to phase out fossil fuel cars. Transport is Scotland’s biggest climate emitter, and is responsible for the persistent air pollution problems damaging our health.

“The electric vehicle charging network, particularly in our rural areas, needs to be expanded now to allow households and businesses to plan ahead. To complement this increased ambition we needed to see investment in rapid improvements in our public transport system and in making it safe for more of us to walk and cycle for shorter journeys, but little detail to welcome in this announcement.”

“Investing in energy efficiency should be the first, vital step in reducing carbon emissions but the level of funding announced here is tiny compared to the scale of what really needs to be done. This is mostly a repeat of an announcement from the Chancellor earlier in the year.”

2. Why Carbon Capture and Storage, Hydrogen & BioEnergy are false solutions to the climate emergency will instead keep us locked into fossil fuels
https://foe.scot/campaign/carbon-capture-storage-hydrogen-beccs/

3. Friends of the Earth Scotland is:
* Scotland’s leading environmental campaigning organisation
* An independent Scottish charity with a network of thousands of supporters and active local groups across Scotland
* Part of the largest grassroots environmental network in the world, uniting over 2 million supporters, 75 national member groups, and 5,000 local activist groups.