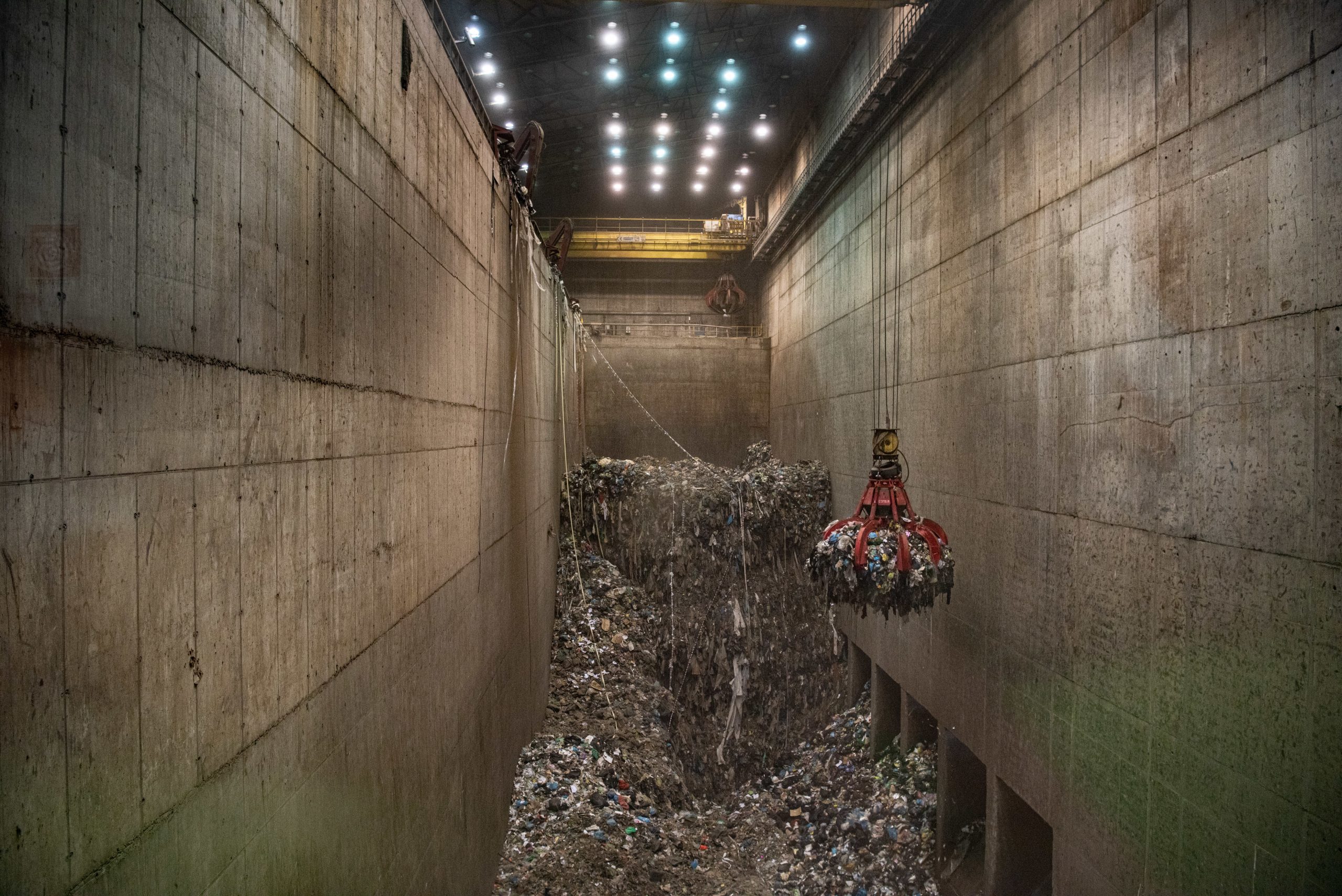 Review calls for ban on new incinerators in Scotland

Environmental campaigners have welcomed an independent report which calls for an immediate ban on planning permission for new incinerators, but say a clear exit strategy from incineration is still needed.

The report from an independent review has been published today (10 May), and shows the scale of the nation’s incineration problem. The report makes 12 policy recommendations for the Scottish Government, local authorities and wider waste industry.

“This report shows that the alarming rise in incineration in Scotland must be stopped immediately – rapid action is needed to prevent the loss of valuable resources and stop the climate-wrecking emissions being caused by burning plastics.

“A ban on new incinerators is the first step in turning Scotland’s waste management system around, but it’s only half of the solution. The report makes it clear that more must be done to minimise waste and recycle as much as possible.

“Our current incinerators are some of Scotland’s biggest polluters so they must be phased out if Scotland is to meet its climate goals. It is concerning that the report does not include a detailed carbon assessment, given the direct threat of incinerators to our climate goals.

“Burning plastic releases more carbon than coal and the only way to cut emissions from incineration for good is to stop burning waste. We need to value resources properly, rather than taking from nature, using once then burning or burying the waste.”

The capacity analysis from the report shows that in five years time (2027) Scotland will have more incineration capacity than there is available waste to burn.

One of the first major actions undertaken by Lorna Slater, Minister for the Circular Economy, was to initiate an independent review of incineration of waste. Scotland now joins Wales, which banned incineration in 2021 and has the third highest recycling rates in the world.

Over 1,000 people supported Friends of the Earth Scotland’s calls for an immediate ban of new incinerators and of plastics being sent to incinerators, and a phase out of those already operating.

Independent review in the role of incineration in Scotland: https://www.gov.scot/publications/stop-sort-burn-bury-independent-review-role-incineration-waste-hierarchy-scotland/

Friends of the Earth Scotland’s response to the incineration review: https://foe.scot/resource/response-to-incineration-review/