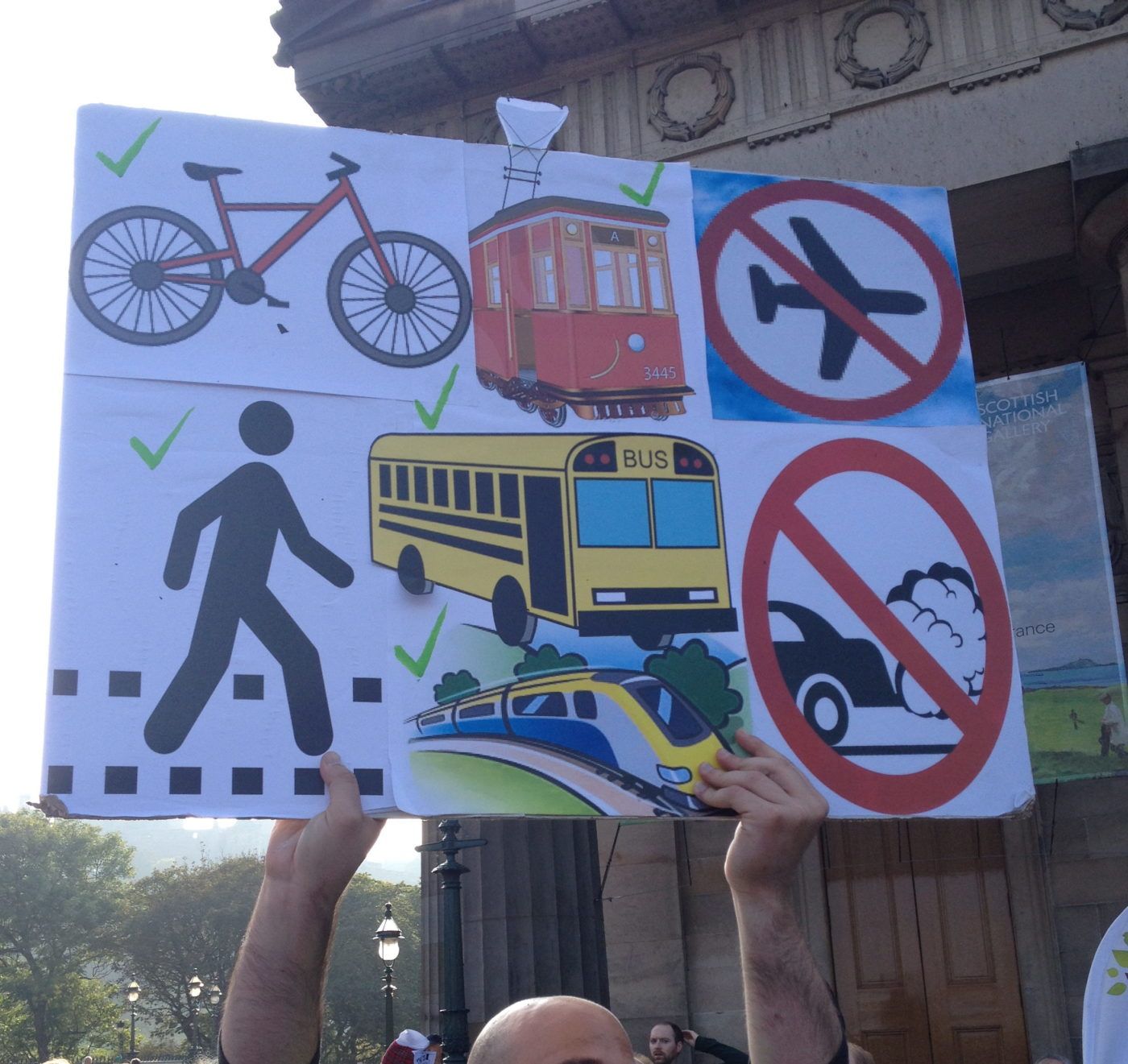 “The Climate Change Committee’s report is a scathing judgement on Scottish Government progress towards meeting our legally binding targets. With the impacts of climate breakdown wreaking havoc the world over at only 1°C warming this is literally a matter of life or death. The Scottish Government must urgently scale up its plans to cut climate pollution within the next decade.

“Fossil fuels are the key driver of the climate crisis so we urgently need to phase out oil and gas this decade through a just transition to a renewable-powered economy with decent green jobs and affordable energy for all.

“The Scottish Government must abandon the dangerous fantasy that techno-fixes like carbon capture and storage are going to save the day and start focusing on the real solutions to the climate crisis. That means investing in public transport and improving our public spaces to take cars off the road, rolling out mass energy efficiency schemes and renewable heat, all of which will have the added benefit of tackling the cost of living crisis as well as cutting emissions.

“As we move towards a more circular economy, the Scottish Government must also urgently address rising offshored emissions from the products we consume by setting robust consumption targets in law.”