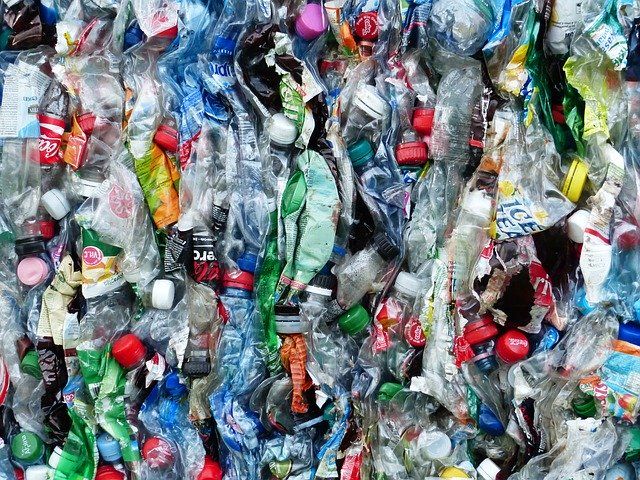 Scotland’s deposit return scheme due to launch in one year

Scotland’s deposit return scheme is due to launch a year today – 16 August 2023.

After delaying its introduction twice, the Scottish Government published a set of milestones to deliver a high-quality scheme next year. However, with significant delays to the first milestone being met earlier this year and no sign yet of a public awareness campaign as promised, there are concerns that this timetable may be slipping.

The deposit return scheme will work by people paying a 20p deposit when they buy a drink in a single-use container made of plastic, metal or glass. When the containers are returned, this provides a guaranteed source of high-quality materials for recycling. The scheme also makes sure producers take full financial and environmental responsibility for the proper collection of their packaging.

Kim Pratt, circular economy campaigner at Friends of the Earth Scotland said:  “We must change the way we use materials to drastically reduce the impact of our consumption. Across Europe, deposit return schemes are well established, successful and popular. They have a direct impact on the climate by reducing the need for new materials, and they help reduce plastic pollution at the same time.

“We’re concerned that the Scottish Government is falling behind with implementation of this important scheme. The public awareness campaign is a crucial part of roll out and must be delivered on time. It’s vital that there are no further delays to Scotland’s deposit return scheme so that we can begin to see the benefits.”

John Mayhew, Director of APRS, which is running the Have You Got The Bottle? campaign, said: “Across Europe and beyond, more and more countries are getting on board with deposit return. Places like Latvia, Malta and Slovakia have introduced their systems at a pace which makes it all the more baffling that Scotland’s launch date is still a year away.

“Deposits will eventually bring major benefits to Scotland in terms of reduced litter, lower emissions, and cost savings for local government, but it is concerning for the rest of the circular economy agenda that such a simple step has proved so difficult for the government to implement here.”

The Scottish Government has published a delivery plan for the system but has acknowledged that challenges still remain. The complexities of a VAT charge have yet to be agreed with HM Treasury. The scheme administrator, Circularity Scotland, is organised and run by the private sector, which has limited transparency.