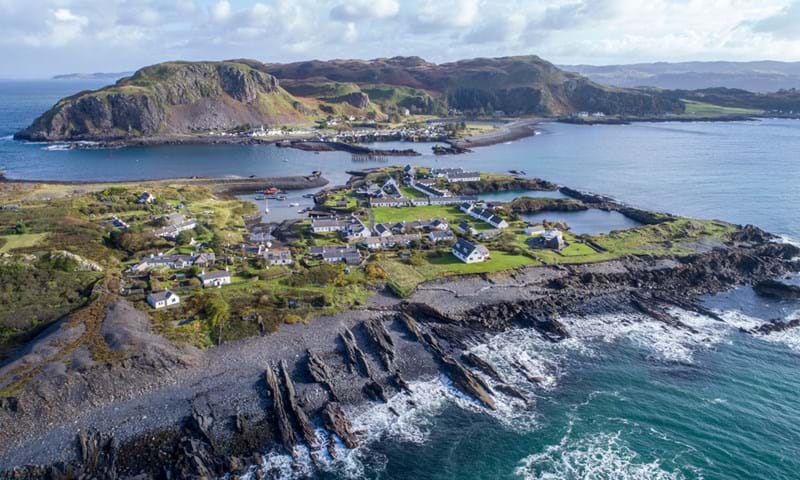 Environmental NGOs have branded a UK and Scottish Government Action Plan to deliver on environmental rights ‘woefully inadequate’. The groups have written to the UN body to express their concern about a lack of concrete commitments to reform the legal system to help people defend the environment.

The Action Plan was requested by the United Nations Aarhus Convention Compliance Committee which has repeatedly found the UK to be in breach of the Convention’s access to justice requirements.

In October 2021 the Meeting of Parties to the Convention made a set of recommendations and requested an Action Plan from the UK Government detailing how it will, ‘as a matter of urgency…ensure that the allocation of costs in all court procedures subject to Article 9 [which deals with access to justice] be made fair, equitable and not prohibitively expensive’. The Scottish Government is obliged to ensure that Scotland’s legal system is compliant with the Convention and contributed to this Plan.

The Environmental Rights Centre for Scotland, Friends of the Earth Scotland and RSPB Scotland analysis of the submitted action plan, reveals that the measures outlined by the Scottish Government will fail to ensure access to justice by the deadline of October 2024.

Environmental campaigners are calling for the Scottish Government to make a clear commitment to fully implement the UN’s recommendations by the deadline.

Shivali Fifield, Chief Officer at ERCS, said:
“We welcome the Scottish Government’s acknowledgement that access to justice on environmental matters is prohibitively expensive. Yet this is not matched with concrete legal and policy reforms. We believe that fundamental changes to the legislative framework are required and the government must now stop dragging its feet and fully implement the Committee’s recommendations.”

Mary Church, Head of Campaigns at Friends of the Earth Scotland, said:
“This is a woefully inadequate response to a decade of rulings that the Scottish Government is in breach of international law for its failure to ensure access to justice for the environment. With no concrete commitments to actually reform the system and make legal action more affordable this is an action plan in name only.

“As we face the unprecedented challenges of the climate and nature emergency, it’s more important than ever that people act to protect the environment including going to court where necessary, and they should not have to face impossible costs in doing so. The Government’s pledge to enshrine the right to a healthy and safe environment in Scots law will be meaningless if it is not possible for individuals, communities and NGOs to enforce these rights in court. An overhaul of the courts to remove barriers to public interest litigation, and ensure Aarhus Convention-compliant standards of access to justice for the environment, is long overdue.”

Aedán Smith, Head of Policy & Advocacy at RSPB Scotland, said:
“We continue to lose nature in Scotland and around the world and Scotland is already one of the world’s most nature-depleted countries. The Scottish Government has taken some welcome steps to improve matters and have committed to reverse biodiversity loss and create a ‘nature-positive’ world by 2030.  However, to ensure this commitment becomes more than just warm words it is essential that concerned citizens are not prevented from challenging potential illegality in the courts. The Scottish Government must take urgent action to address this failing.”

[1] The UNECE Aarhus Convention guarantees the right to go to court to challenge decisions, acts and omissions that break environmental law. Article 9 of the Convention requires that access to the courts is fair, equitable, timely and not prohibitively expensive. The United Kingdom ratified the UNECE Aarhus Convention in 2005. Scotland is obliged to ensure that its legal system is compliant with the Convention.
https://unece.org/fileadmin/DAM/env/pp/documents/cep43e.pdfhttps://unece.org/environment-policy/public-participation/aarhus-convention/text

[2] Draft decision VII/8s the concerning compliance by the United Kingdom of Great Britain and Northern Ireland with its obligations under the Convention was adopted by the 7th Meeting of the Parties to the Aarhus Convention in Geneva, October 2021, and followed follow similar findings of non-compliance in 2011, 2014 and 2017. The decision is available at:
https://unece.org/sites/default/files/2021-10/ECE_MP.PP_2021_42_E.pdf (Paragraphs 1(b), 2 (a-d), 9)

[3] The Action Plan as submitted to the Aarhus Convention Compliance Committee by the UK Government is available at:
https://unece.org/sites/default/files/2022-07/frPartyVII.8s_01.07.2022_plan_action.pdf

[6] The Environmental Rights Centre for Scotland (ERCS) was established in January 2020. We assist the public and civil society to understand and exercise their rights in environmental law and to protect the environment. We carry out advocacy in policy and law reform to improve environmental rights,  and full compliance with the Aarhus Convention on access to information, public participation in decision-making, and access to justice on environmental matters.
https://www.ercs.scot/

[7] Friends of the Earth Scotland is:

[8] RSPB Scotland is part of the RSPB, the UK’s largest nature conservation charity, inspiring everyone to give nature a home. RSPB Scotland protects threatened birds and wildlife so our towns, coast and countryside will teem with life once again. We play a leading role in BirdLife International, a worldwide partnership of nature conservation organisations.
rspb.org.uk/Scotland