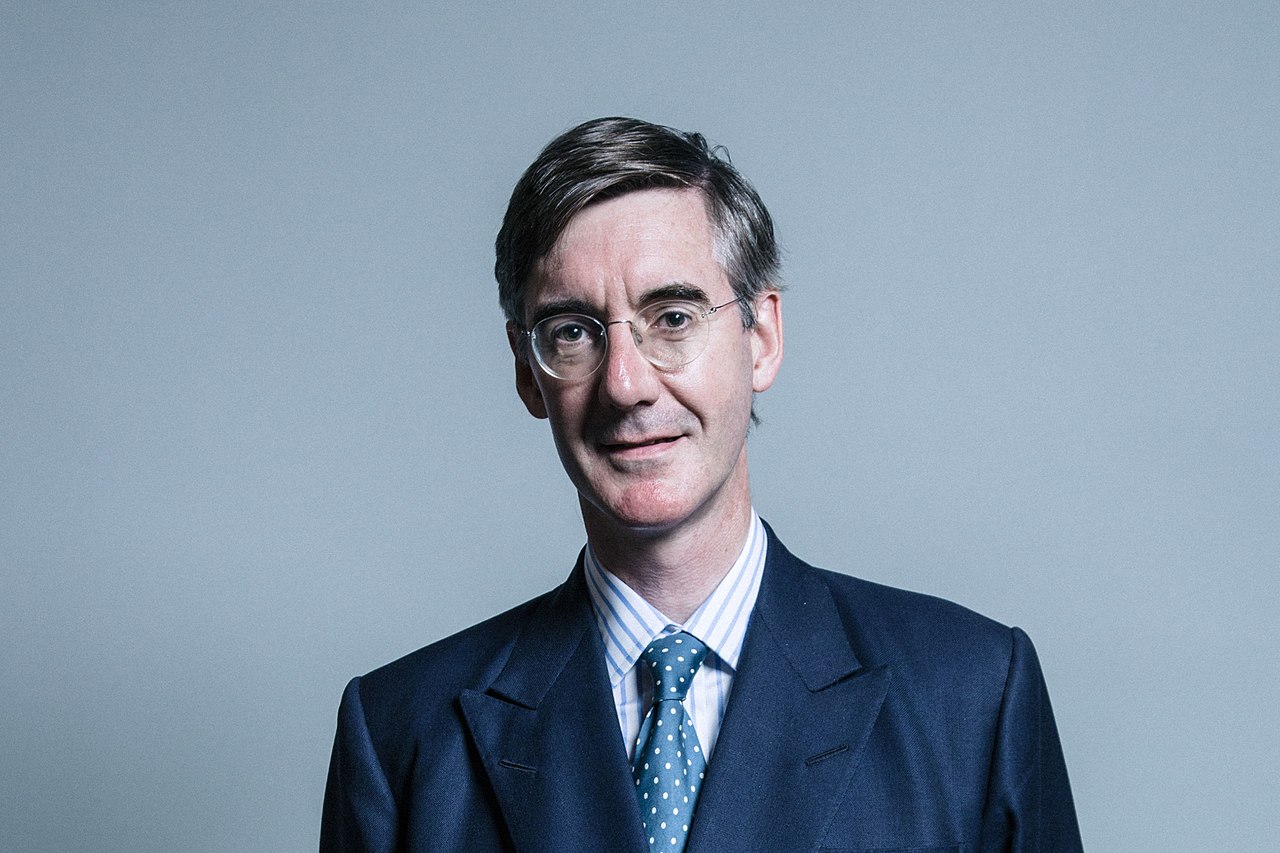 Environmental campaigners have reacted to the appointment of Jacob Rees-Mogg MP as UK Energy Minister and are calling on the Scottish Government to ‘stand up to’ his plans to expand North Sea oil and gas.

The new Prime Minister Liz Truss appointed Rees-Mogg as Secretary of State for Department for Business, Energy & Industrial Strategy. Liz Truss supporters have said that she is expected to hand out more than 130 exploration licences for more oil and gas in UK waters. The Prime Minister also indicated that she would be willing to support fracking in areas where communities supported it. Scotland has a de facto ban on fracking.

Rees-Mogg said in April 2022 “We need to be thinking about exploiting every last cubic inch of gas from the North Sea. We are not going for net zero tomorrow – 2050 is a long way off.” He has also spoken of ‘climate alarmism’ and has been accused of misrepresenting climate science.

First Minister Nicola Sturgeon opposed the controversial Cambo oil field last year but has failed to speak out against the recently approved Jackdaw field or the Rosebank field which contains over 300 million barrels of oil equivalent – far outstripping the Cambo field’s initial phase of 150 million barrels.

“With his track record of climate denial it should be extremely worrying for anyone concerned about a liveable planet that Jacob Rees-Mogg has been appointed UK Energy Minister.

“The Scottish Government must be willing to stand up to Rees-Mogg’s reckless plans to expand fossil fuels and hand out more licences for oil and gas companies to explore and drill in the North Sea. Ministers at Holyrood must speak out and use all the tools at their disposal to block any plans to further lock us into the oil and gas that is driving both the climate and cost of living crises.

“In a welcome change of position at COP26 the First Minister stated that she would no longer support drilling for every last drop of oil and gas in the North Sea, and spoke out against the Cambo oil field. But with barely a whimper of opposition from the Scottish Government to new fossil fuel developments such as Jackdaw and Rosebank, promises made at COP26 are starting to ring hollow.

“Renewables are already far more affordable than new fossil fuels. Scaling up home insulation programmes can help bring down bills, create decent green jobs right across the country and ensure that every home is warm this winter.“

Energy woes can be tackled by extracting ‘every last drop’ of oil from the North Sea, says Jacob Rees-Mogg (April 2022)
https://www.dailymail.co.uk/news/article-10685949/Energy-woes-tackled-extracting-drop-North-Sea-says-Jacob-Rees-Mogg.html