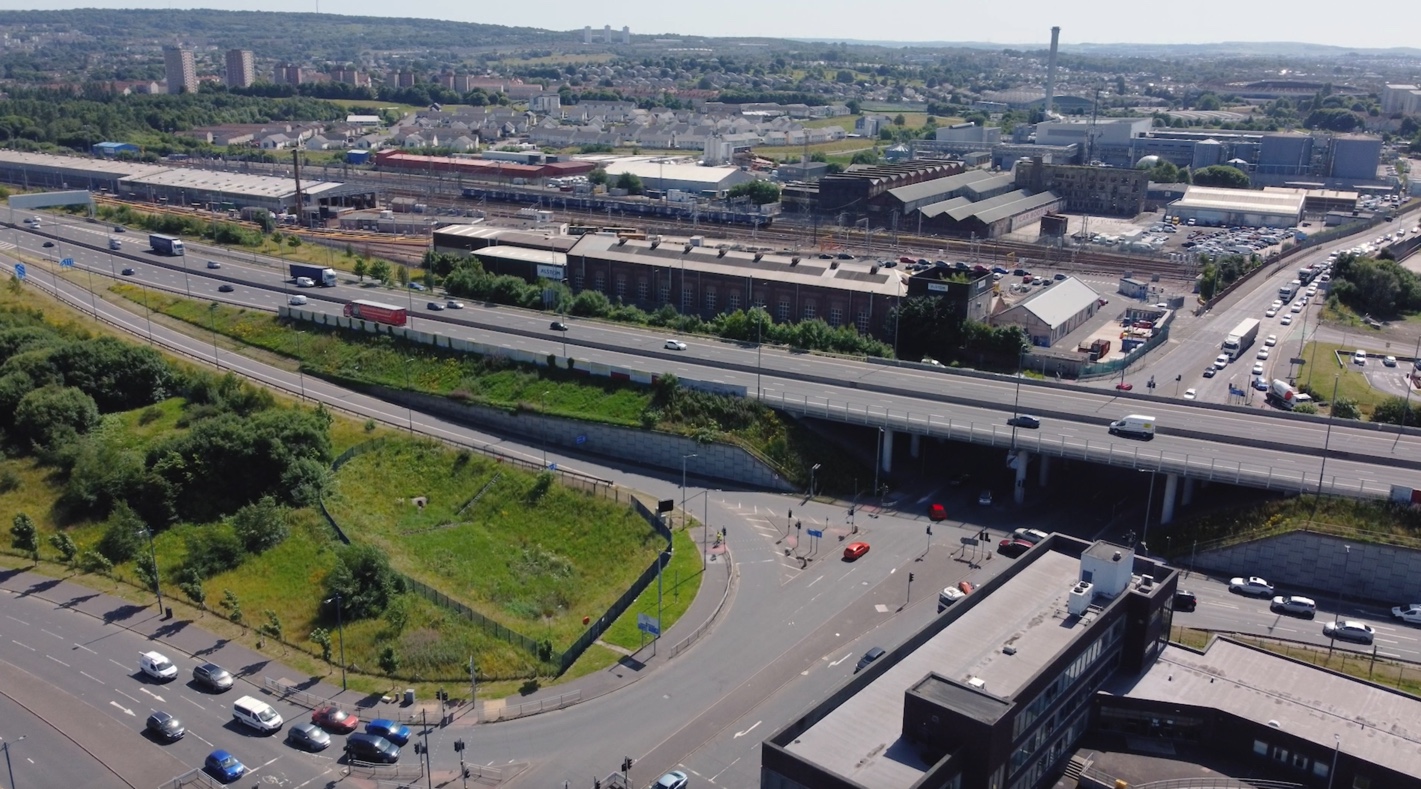 Environmental campaigners have slated the Scottish Government’s route map to reduce car use which was published today (13 January), calling it nothing more than a “rehash of existing policies”.

The Scottish Government committed to reduce car use in Scotland by 20% by 2030 in its Climate Change Plan Update in December 2020, and this plan sets out how it plans to achieve this.

The route map, titled ‘Reducing car use for a healthier, fairer and greener Scotland’, was introduced by Transport Minister Graeme Dey MSP in Parliament. It contains 30 interventions to address car use. Many of these are already being delivered by Government and local authorities, such as the roll out of free bus travel for under 22s.

“The Scottish Government’s commitment to reduce the number of kilometers travelled by car by 20% is absolutely essential for addressing climate change. Transport is our biggest source of emissions in Scotland and our car-centric decision making has been devastating for sustainable transport.

“The route map that sets out how this will be achieved is a long list of the measures already introduced by the Scottish Government. This is a rehash of existing policies that doesn’t address the fundamental issues.

“People in Scotland are overpaying for a public transport system we don’t control. We need to take public transport back into our hands, and make it free for everyone. Without that level of ambition, we won’t reduce car use or climate emissions.

“The review of the planning system in Scotland which is currently taking place is a great opportunity to make real changes to how we move around. Ideas like turning car parks into public parks or changing density requirements for urban developments could change how we think about transport. But so far these ideas are absent from the Government’s plans.”

The route map is available here.

The commitment to a 20% reduction in car km by 2030 (on a 2019 baseline of traffic levels) was first announced in the Scottish Government’s Climate Change Plan Update in December 2020.

Transport for Quality of Life – ‘The last chance saloon: we need to cut car mileage by at least 20%’