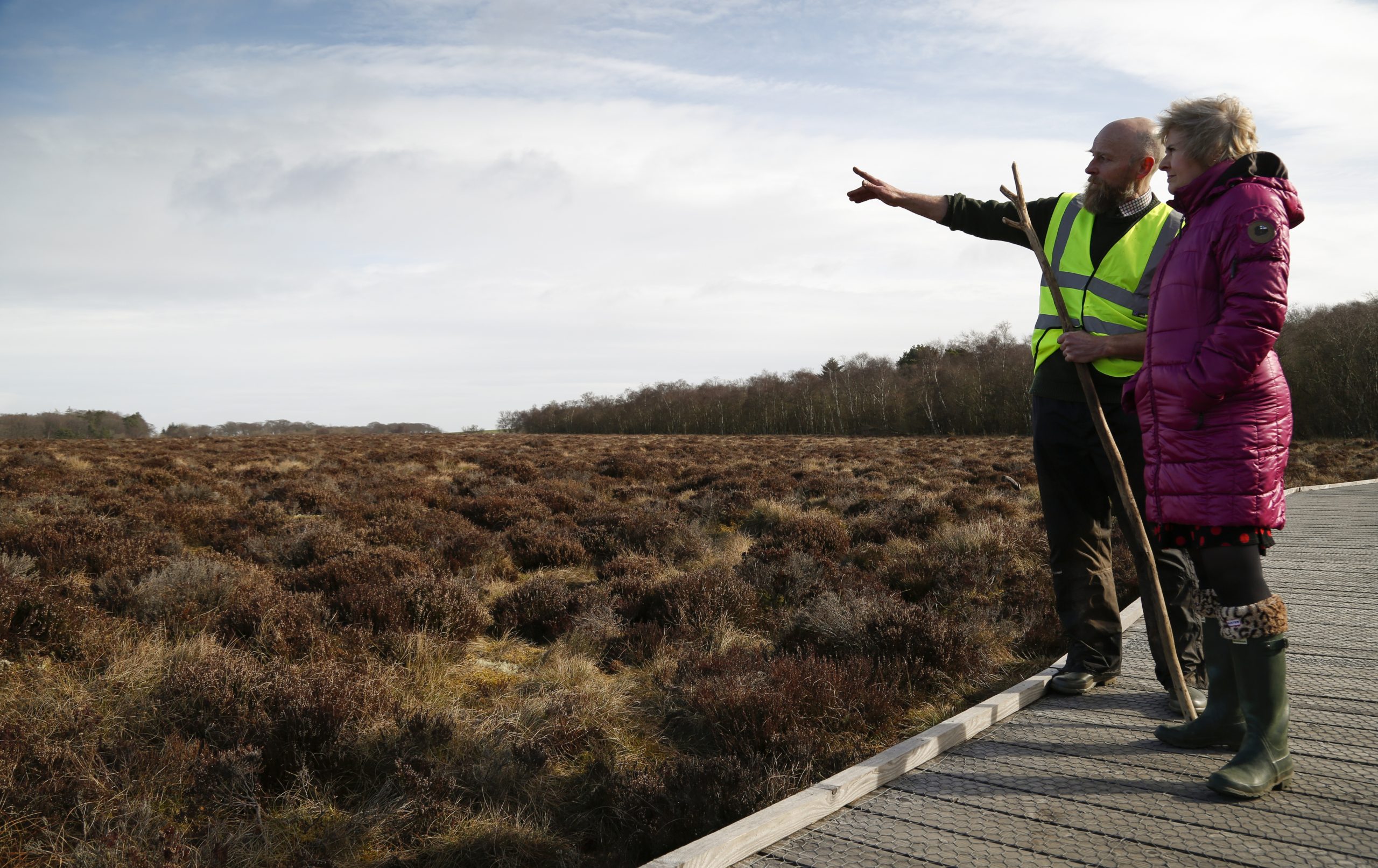 A UN body will confirm today that Scotland’s legal system is breaking international environmental and human rights law, due to the extremely high costs of legal action.

Campaigners are calling for urgent reforms which will allow individuals, communities, and charities to go to court to protect the environment, including the establishment of an environmental court for Scotland. The decision follows the Scottish Government’s commitment to introduce human rights laws, including an enforceable right to a healthy and safe environment.

Today’s expected decision of the UNECE Aarhus Meeting of the Parties, to be issued this afternoon, will confirm a lack of progress in meeting the requirements of the Aarhus Convention, which guarantees everyone in Scotland the right to go to court or an independent body to defend the environment. It follows a report of its Compliance Committee earlier this year. The decision will call for reform ‘as a matter of urgency’ with ‘a plan of action, including a time schedule’ to be submitted to it by 2022.

Scotland’s legal system has repeatedly been found in breach of the Convention because of the high cost of taking legal action, with judicial reviews often running into the tens or hundreds of thousands of pounds.

“This is the tenth time that the Aarhus Convention’s expert bodies have found that Scotland’s legal system is breaking environmental and human rights law. We welcome the Scottish Government’s commitment to the human right to a healthy environment, but note that to fulfil this ambition, it must reduce the costs of going to court to protect the environment. With COP-26 around the corner and the global spotlight on Scotland, this UN body has said action must now be taken as a matter of urgency.

“As we face the unprecedented challenges of the climate and nature emergency, it’s more important than ever that people act to protect the environment including going to court where necessary, and they should not have to face impossible costs in doing so. Successive Scottish Governments have neglected the issue of access to justice for the environment.

“The present Government’s pledge to enshrine Human Rights, including the right to a healthy and safe environment, in Scots law will be meaningless if it is not possible for individuals, communities and NGOs to enforce these rights in court. An overhaul of the courts to remove barriers to public interest litigation, and ensure Aarhus Convention-compliant standards of access to justice for the environment, is long overdue. The findings from the UN Meeting of the Parties and the introduction of the new human rights framework must be the impetus for doing so urgently.”

“We continue to lose nature around the world and pressure on Scotland’s wildlife is intense.  Scotland is already one of the world’s most nature depleted countries and 1 in 9 species in Scotland are at risk of national extinction. Although the Scottish Government have taken some welcome steps to improve matters, as Scotland prepares to host the world at CoP26, today’s UN report shows we need further to protect nature and ensure that concerned citizens can challenge potential illegality in the courts – as should be the case under international environmental law”

Ann Coleman is a resident of Greengairs and has been fighting local environmental injustice for over twenty years. She and local residents considered challenging a proposed incinerator at judicial review because they had concerns over its environmental and health impacts, but felt unable to take action due to the huge costs they would have faced. She said:

“People were terrified about the potential cost implications of going to judicial review to protect our local environment. These were ordinary working people who did not have huge incomes so stood everything to lose. We’re not equal partners in the process of what happens to us and the local environment. We have no accountability. At the moment the system is so geared against us that it’s impossible to get justice. The public need an environmental court because it will give us the power to draw harmful developments to the attention of the government in a way that they will have to listen.’

The Aarhus Meeting of the Parties will endorse a report of its Compliance Committee which finds that despite changes to the rules on Protective Expense Orders in 2018, Scotland remains in breach of the Convention. The Compliance Committee noted that the vagueness of Scotland’s rules relating to costs ‘introduces legal uncertainty and could have a chilling effect’.

[1] Draft decision VII/8s concerning compliance by the United Kingdom of Great Britain and Northern Ireland with its obligations under the Convention is expected to be adopted this afternoon: https://unece.org/sites/default/files/2021-10/ECE_MP.PP_2021_42_E.pdf (Paragraphs 1(b), 2 (a-d), 9)

The UNECE Aarhus Convention guarantees the right to go to court to challenge decisions, acts and omissions that break environmental law. Article 9 of the Convention requires that access to the courts is fair, equitable, timely and not prohibitively expensive.  The United Kingdom ratified the UNECE Aarhus Convention in 2005. Scotland is obliged to ensure that its legal system is compliant with the Convention. Today’s decision from the Aarhus Convention’s Meetings of the Parties will take place this afternoon and will follow similar findings of non-compliance in 2011, 2014 and 2017, as per below, and follows a report of its Compliance Committee from August.

[2] Link to Environmental Rights Centre for Scotland’s report on the case for an environmental court or tribunal in Scotland:https://www.ercs.scot/wp/wp-content/uploads/2021/10/ECT_report_Oct-2021-v2.pdf

[3] For more information on the costs regime in Scotland including flaws in the Protective Expense Orders system, barriers to accessing legal aid in environmental cases and the doubling of court fees over recent years see Friends of the Earth Scotland’s correspondence to the Scottish Parliament’s Equalities and Human Rights Committteehttps://archive2021.parliament.scot/S5_Equal_Opps/General%20Documents/FoES_letter_to_EHRiC_1372_25_09_19.pdf

[4] In March 2021, the Scottish Government’s National Taskforce for Human Rights Leadership recommended a new Human Rights (Scotland) Act, which should include a human right to a healthy environment and full compliance with the Aarhus Convention. Seehttps://www.ercs.scot/news/plans-for-human-right-to-a-healthy-environment-in-scots-law-welcomed/. The Scottish Government has confirmed it will implement the report’s recommendations.

[5] The Environmental Rights Centre for Scotland (ERCS) exists to assist members of the public and civil society to understand and exercise their rights in environmental law and to protect the environment: www.ercs.scot.

[6] Friends of the Earth Scotland is:

[7] RSPB Scotland is part of the RSPB, the UK’s largest nature conservation charity, inspiring everyone to give nature a home. RSPB Scotland protects threatened birds and wildlife so our towns, coast and countryside will teem with life once again. We play a leading role in BirdLife International, a worldwide partnership of nature conservation organisations. rspb.org.uk/Scotland