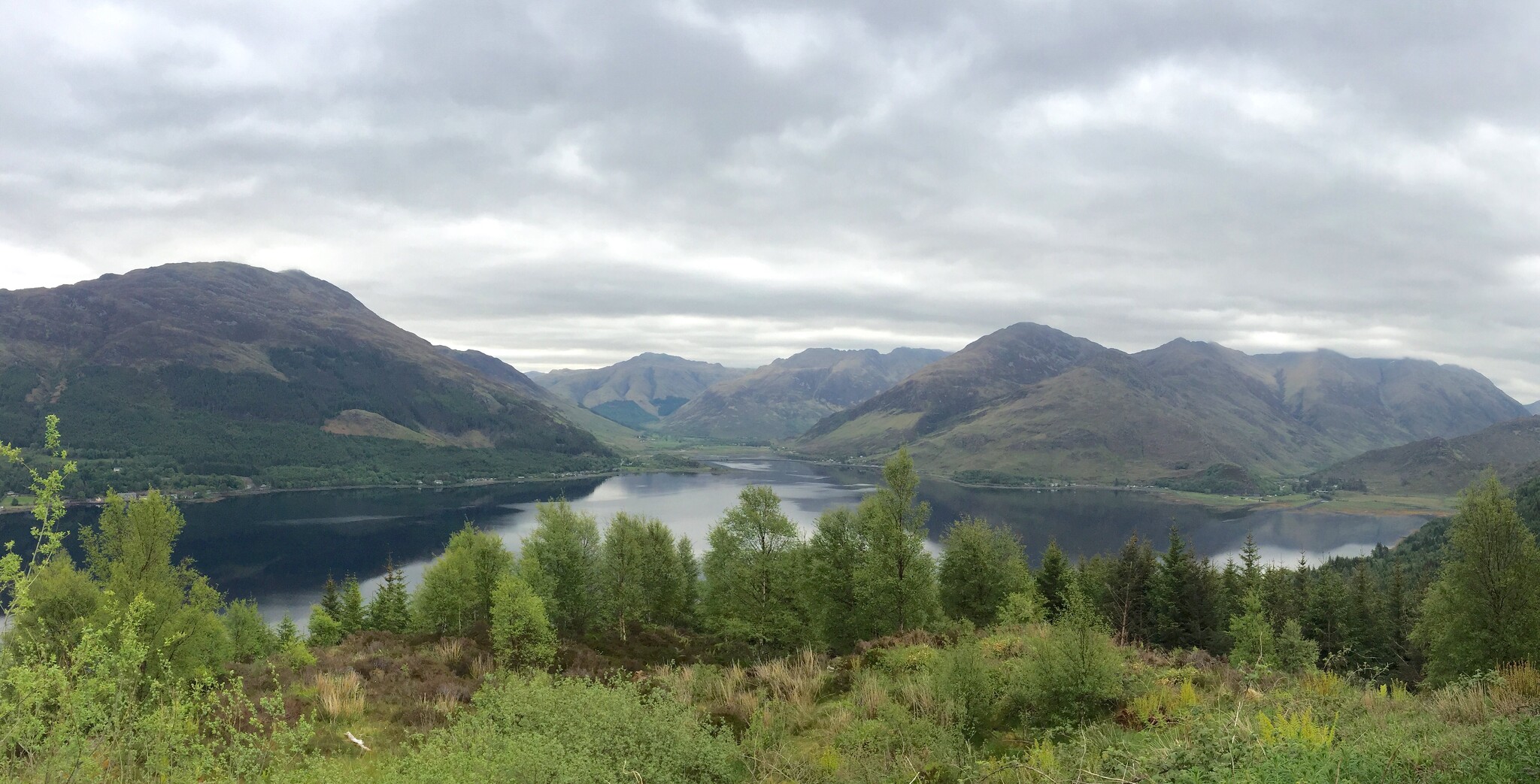 FRIENDS OF THE EARTH SCOTLAND & ENVIRONMENTAL RIGHTS CENTRE FOR SCOTLAND

Draft findings from a UN body published today show that Scotland’s legal system is in breach of international environmental and human rights law, due to the extremely high costs of legal action.

Campaigners are calling for urgent reforms which will allow individuals, communities, and charities to go to court to protect the environment without incurring huge legal fees. The draft decision follows the Scottish Government’s commitment to introduce human rights laws, including the right to a healthy and safe environment, that would be enforceable in the courts.

Today’s draft decision from the UNECE Aarhus Convention Compliance Committee, which is expected to be finalised before the end of the month, confirms a lack of progress in meeting the requirements of the Aarhus Convention, which guarantees everyone in Scotland the right to go to court to defend the environment.

Scotland’s legal system has repeatedly been found in breach of the Convention because of the high cost of taking legal action, with judicial reviews often running into the tens or hundreds of thousands of pounds. The Committee noted that the vagueness of the rules relating to costs ‘introduces legal uncertainty and could have a chilling effect’ and called for law reform ‘as a matter of urgency’ with ‘a plan of action, including a time schedule’ to be submitted to it by 2022.

“As we face the unprecedented challenges of the climate and nature emergencies, it’s more important than ever that people act to protect the environment including going to court where necessary, and they should not have to face impossible costs in doing so. Successive Scottish Governments have neglected the issue of access to justice for the environment.

“The present Government’s pledge to enshrine Human Rights, including the right to a healthy and safe environment, in Scots law will be meaningless if it is not possible for individuals, communities and NGOs to enforce these rights in court. An overhaul of the courts to remove barriers to public interest litigation, and ensure Aarhus Convention-compliant standards of access to justice for the environment, is long overdue. The draft findings from the UN Committee and the introduction of the new human rights framework must be the impetus for doing so urgently.”

“We welcome the draft findings of this UN expert body, which highlight that Scotland’s legal system is in breach of environmental and human rights law, and call for urgent action. Every person in Scotland should enjoy the right to stand up for the environment in a court of law, but the huge costs of challenging poor environmental decisions mean that access to the courts is simply not an option for most people. Covid-19 has reminded us of how important it is for everyone in Scotland to live in a safe and healthy environment, but there can be no justice for people or the environment without accountability.

The Aarhus Convention Compliance Committee found that despite changes to the rules on Protective Expense Orders in Scotland in 2018, it is still in breach of the Convention due to the types of claims covered, uncertainty in the level of cost caps, chilling effect in applying for protected expenses, failure to include protection from costs of interventions, and failure to evidence that court fees are included in costs protection.

While some progress has been made in relation to appeals by respondents, appeals by claimants are not adequately protected. The Committee also notes concerns raised by observers as to the barriers in accessing legal aid for environmental cases.

Today’s draft report to MOP7 on decision VI/8k from the Aarhus Convention Compliance Committee is available at: https://unece.org/env/pp/cc/decision-vi8k-concerning-united-kingdom. Paragraphs 109 – 138 relate to Scotland, and paragraphs 183-185 present conclusions.

Decision VI/8k concerning compliance by the United Kingdom of Great Britain and Northern Ireland with its obligations under the Convention (Aarhus Meeting of the Parties, 2017), Paragraph 1(a)(ii): https://unece.org/DAM/env/pp/compliance/MoP6decisions/Compliance_by_United_Kingdom_VI-8k.pdf

Decision V/9n on compliance by the United Kingdom of Great Britain and Northern Ireland (Aarhus Meeting of the Parties, 2014), Paragraph 2(a): https://unece.org/fileadmin/DAM/env/pp/mop5/Documents/Post_session_docs/Decision_excerpts_in_English/Decision_V_9n_on_compliance_by_the_United_Kingdom_of_Great_Britain_and_Northern_Ireland.pdf

[2] For more information on the costs regime in Scotland including flaws in the Protective Expense Orders system, barriers to accessing legal aid in environmental cases and the doubling of court fees over recent years see Friends of the Earth Scotland’s correspondence to the Scottish Parliament’s Equalities and Human Rights Committtee
https://archive2021.parliament.scot/S5_Equal_Opps/General%20Documents/FoES_letter_to_EHRiC_1372_25_09_19.pdf

[3] In March 2021, the Scottish Government’s National Taskforce for Human Rights Leadership recommended a new Human Rights (Scotland) Act, which should include a human right to a healthy environment and full compliance with the Aarhus Convention. See https://www.ercs.scot/news/plans-for-human-right-to-a-healthy-environment-in-scots-law-welcomed/. The Scottish Government has confirmed it will implement the report’s recommendations.

[5] The Environmental Rights Centre for Scotland (ERCS) exists to assist members of the public and civil society to understand and exercise their rights in environmental law and to protect the environment: www.ercs.scot.

[6] Friends of the Earth Scotland is:
* Scotland’s leading environmental campaigning organisation
* An independent Scottish charity with a network of thousands of supporters and active local groups across Scotland
* Part of the largest grassroots environmental network in the world, uniting over 2 million supporters, 75 national member groups, and 5,000 local activist groups.