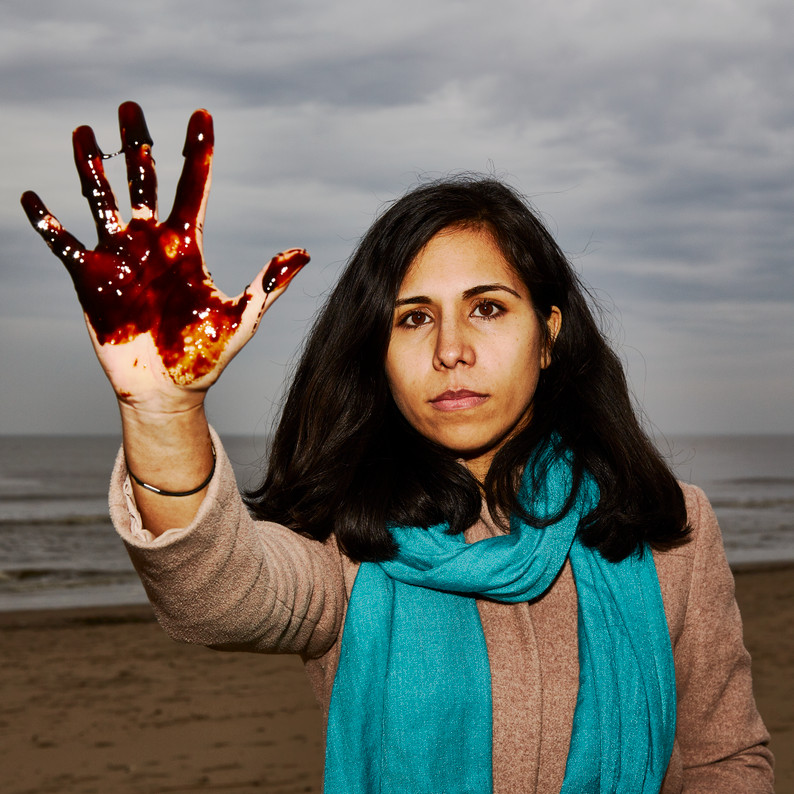 Friends of the Earth Netherlands announced this morning that it will take oil giant Shell to court if it does not act on demands to stop destroying the climate.

Shell, which produces oil and gas from more than 50 interests in the North Sea, is among the ten biggest climate polluters in history. The company has continued to explore and extract new sources of fossil fuels despite the Paris Agreement and climate science telling us that we must urgently reduce carbon emissions.

The Friends of the Earth Netherlands case is unique because it is the first climate lawsuit demanding that a fossil fuel company acts on climate change, rather than seeking compensation. This ground-breaking case, if successful, would significantly limit Shell’s investments in oil and gas around the world by requiring it to comply with global climate targets.

Friends of the Earth Scotland climate campaigner Caroline Rance commented,
“Shell has known for over 30 years that their activities are causing dangerous climate change, yet continues to extract oil and gas and invest billions in the search and development of new fossil fuels. In January this year, it announced an expansion of operations in the North Sea to drill eight wells off the coast of Shetland, despite knowing fossil fuel reserves need to be left in the ground to avoid catastrophic warming. These investment decisions are driven purely by profit and are completely incompatible with global efforts required to tackle climate change.

“Instead of drilling deeper into the North Sea, Shell should be focusing on how to support its workers and communities in Scotland in making a just transition to a zero carbon economy. We cannot tackle climate change if large fossil fuel corporations are allowed to continue drilling for oil and gas.

“It’s high time Shell and other big fossil fuel companies were held to account for their actions. They have proven themselves unable to change and unable to respond to the climate emergency so their business plan must be challenged.”

“Shell is trying to greenwash its image with warm words about moving to renewable energy and meeting the Paris Agreement, but it only plans to invest around 5% of its business into sustainable energy.”

Karin Nansen, Chair of Friends of the Earth International, commented

“This case matters for people everywhere. Shell is doing enormous damage worldwide – climate change and dirty energy have devastating impacts around the world, but especially in the global South. With this lawsuit we have a chance to hold Shell to account.”

‘If we win this case, it has major consequences for other fossil companies, and opens the door for further legal action against other climate polluters. Friends of the Earth International wants to see binding rules for corporations like Shell who so often regard themselves as being above the law, including when it comes to climate goals.”

Friends of the Earth Netherlands’ case is part of a growing global movement to hold companies to account for their contribution to dangerous climate change. In January 2018, the city of New York went to court to claim compensation from the five largest oil companies, including Shell, for the consequences of climate change. The cities of San Francisco and Oakland as well as several counties in California are doing the same. A Peruvian farmer is suing the German energy company RWE for its contribution to glaciers melting above his village caused by climate change.
ENDS