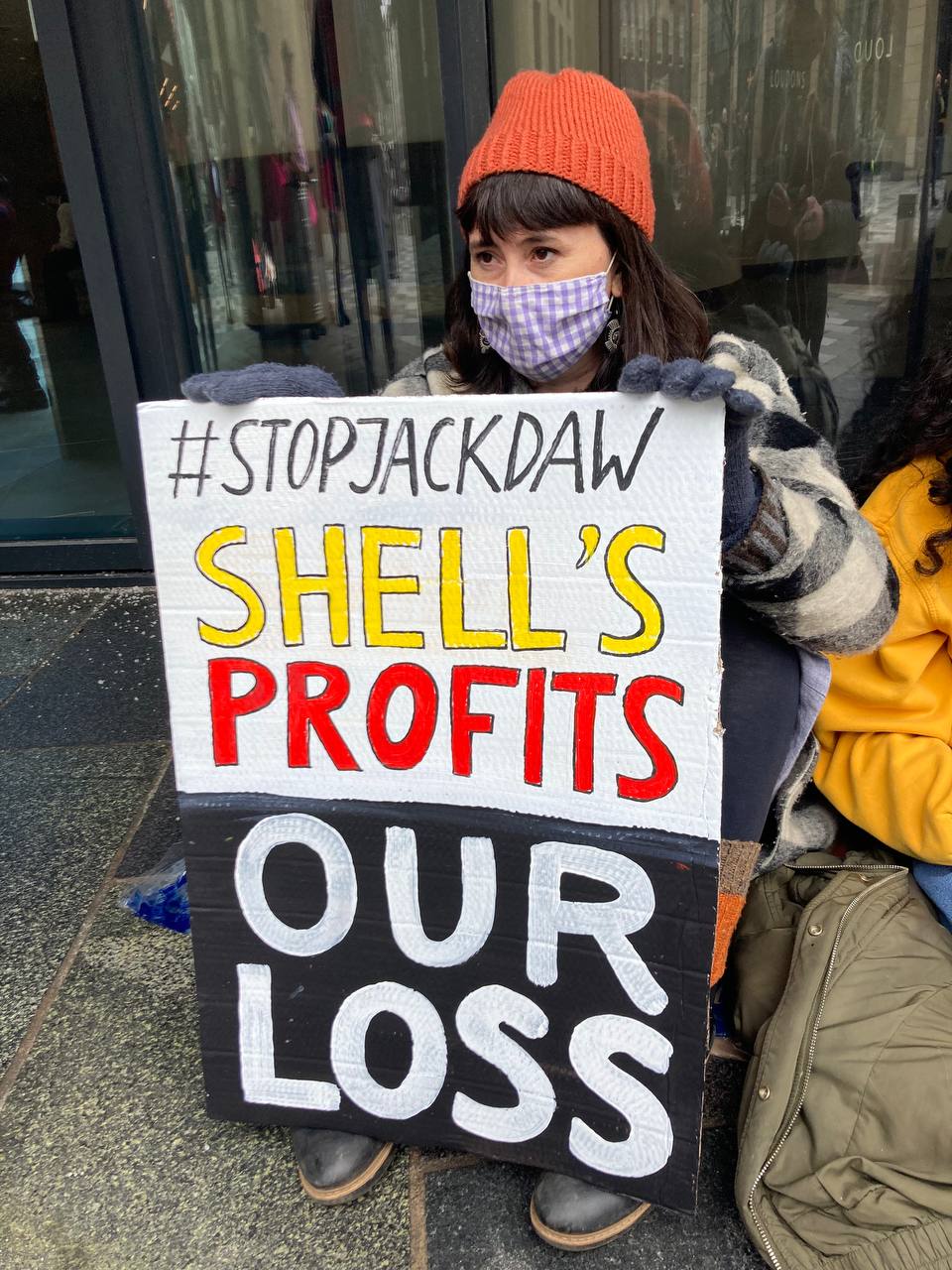 Environmental campaigners have reacted to the announcement that oil giant Shell has made £8.19bn ($9.5 Billion) in profits in the third quarter of this year.

Campaigners say that the forthcoming Scottish Energy Strategy is a chance for Scotland to ‘chart a clear path’ away from the oil and gas companies who are harming people and the planet to instead create an energy system that runs on renewable energy.

Climate science is clear that we urgently need to transition away from our broken fossil fuel energy system in order to meet climate targets. Analysis has shown that renewable energy is 9 times cheaper than new fossil fuel energy.

Independent climate advisors have made it clear that increasing UK supply of oil and gas will have almost no impact on UK bills as prices are set by the international market. However, continued reliance on volatile fossil fuels will leave millions vulnerable to spikes in their prices.

“The announcement of yet another obscene profit for Shell shows the scale of the pain that these companies are inflicting on the public. While oil companies continue to make record breaking profits, ordinary people are facing skyrocketing energy bills and millions are being pushed into fuel poverty.”

“Bosses and shareholders at Shell are being allowed to get even richer by exploiting one of our most basic needs. Shell is also worsening climate breakdown and extreme weather by continuing to invest and lock us into new oil and gas projects for decades to come.

“The Scottish Government must use the opportunity of its forthcoming Energy Strategy to chart a clear path away from fossil fuels and towards an energy system that is built on clean, reliable renewables. They must listen to the science which tells us that to meet climate targets in a fair way, fossil fuel extraction needs to be phased out in the next decade.”

The UK Committee on Climate Change wrote to then UK energy minister Kwasi Kwarteng in Feb 2022 to say that “We would not expect increased UK extraction to materially affect global oil or gas prices” and “the best approach to reducing consumers’ exposure to fossil fuel prices is to make systematic efforts to reduce UK demand for fossil fuels”
https://www.theccc.org.uk/publication/letter-climate-compatibility-of-new-oil-and-gas-fields/