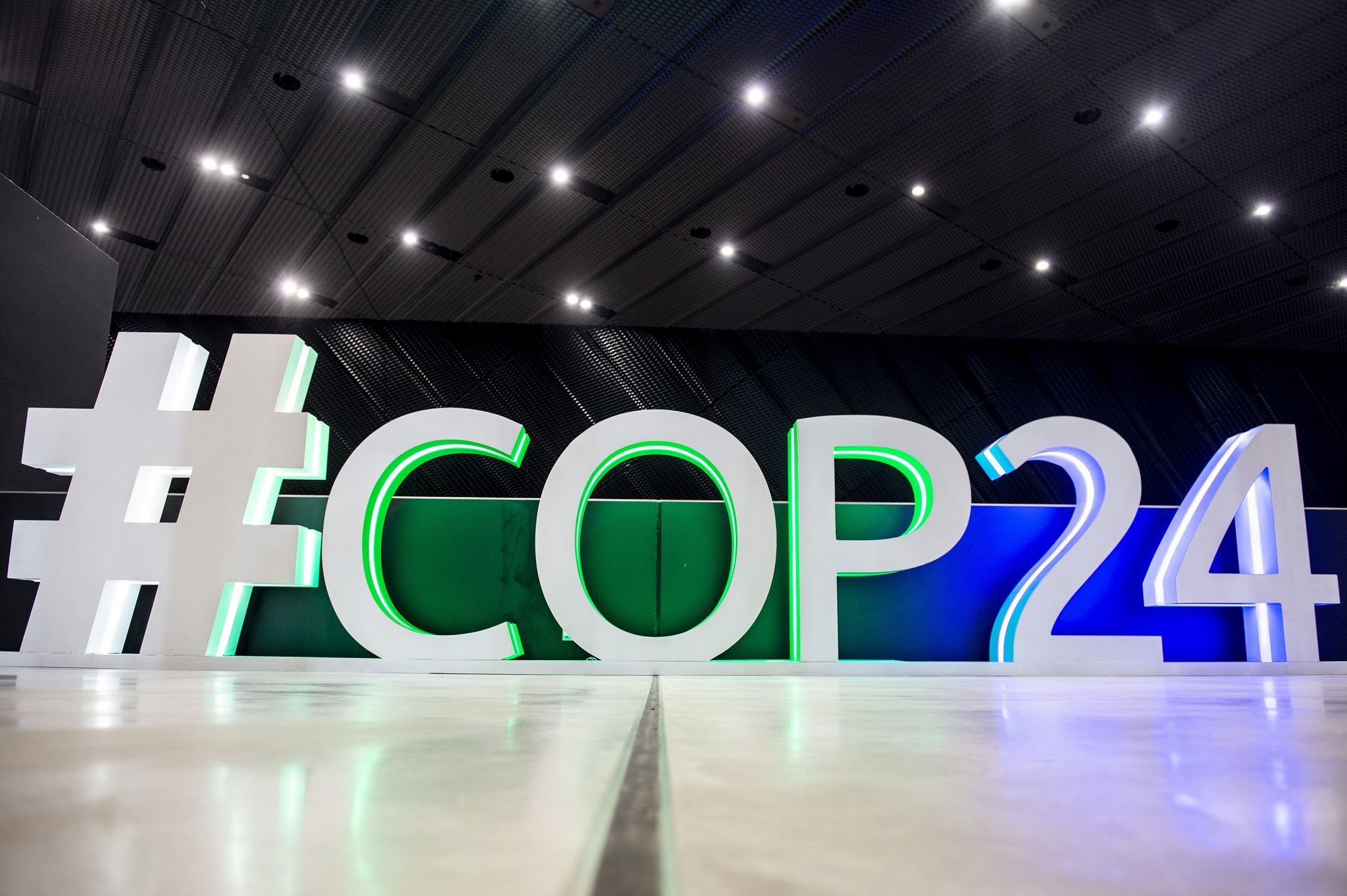 Environmental campaigners are furious that SNP MPs have backed a huge handout to the oil and gas industry as the First Minister attended the UN climate conference.

The changes to Transferable Tax History, being made as part of the Finance (No.3) Bill at Westminster, provide new tax relief for North Sea oil and gas companies’ decommissioning costs.

SNP MP Kirsty Blackman spoke in favour of the UK Government Bill in the hope that oil and gas companies would be incentivised to keep on producing fossil fuels. She also stated “The SNP position and the Government position is to maximise economic recovery [of North Sea oil and gas].”

The First Minister attended the UN climate conference in Poland on Tuesday 4 December where she spoke of the need for leadership and said “We have a moral responsibility to do what we can to prevent, and mitigate the effects of, global climate change. Scotland has been widely praised internationally for our work to tackle climate change, and I am absolutely determined that there will be no let-up in our efforts.”

Climate science tells us that 95% of known fossil fuel reserves must remain unburned if we are to limit further temperature rises. The industry position of ‘Maximising Economic Recovery’ from oil and gas is incompatible with the UK delivering its fair share of climate action.

Friends of the Earth Scotland climate campaigner Caroline Rance, who is also at the UN talks in Poland commented,

“It is appalling that while the First Minister is at the UN climate change conference talking about climate leadership, her MPs at Westminster are voting through enormous handouts for oil and gas companies. This tax break could amount to tens of billions of pounds to the very same firms who are destroying our climate.

“Drilling for every last drop in the North Sea is completely incompatible with leadership on tackling climate change. The industry-designed policy of Maximising Economic Recovery from the North Sea is about lining the pockets of big corporations while maximising damage to the climate.

“The world cannot afford to burn most of the fossil fuels we already have, never mind going after the extraction of billions more barrels.

“Instead of giving big oil and gas companies whatever they want on tax breaks, the UK and Scottish Governments should be planning for an orderly and just transition away from fossil fuels. This must involve the workers and communities who are currently dependent on the oil and gas industry in developing a new, fairer zero-carbon economy.

“The SNP cannot continue to ride both horses when it comes to climate change and energy policy.

“The Scottish Government’s Climate Bill must scale up action within the next decade and bring forward the policies that will benefit people in Scotland.

“Right now, Scotland isn’t living up to the Paris Agreement or doing our fair share of global efforts to keep temperature rises below 1.5C.”
ENDS

The total industry costs between 2018-19 and 2062-63 for decommissioning all UK Continental Shelf oil and gas infrastructure is £64 billion as measured in nominal prices and with discounting.

The total projected Exchequer cost of tax relief from this expenditure is £24 billion. This is comprised of tax repayments as well as a reduction in Offshore Corporation Tax due as decommissioning costs reduces company profits.

4. Friends of the Earth Scotland is:
* Scotland’s leading environmental campaigning organisation
* An independent Scottish charity with a network of thousands of supporters and active local groups across Scotland
* Part of the largest grassroots environmental network in the world, uniting over 2 million supporters, 75 national member groups, and some 5,000 local activist groups.
www.foe.scot