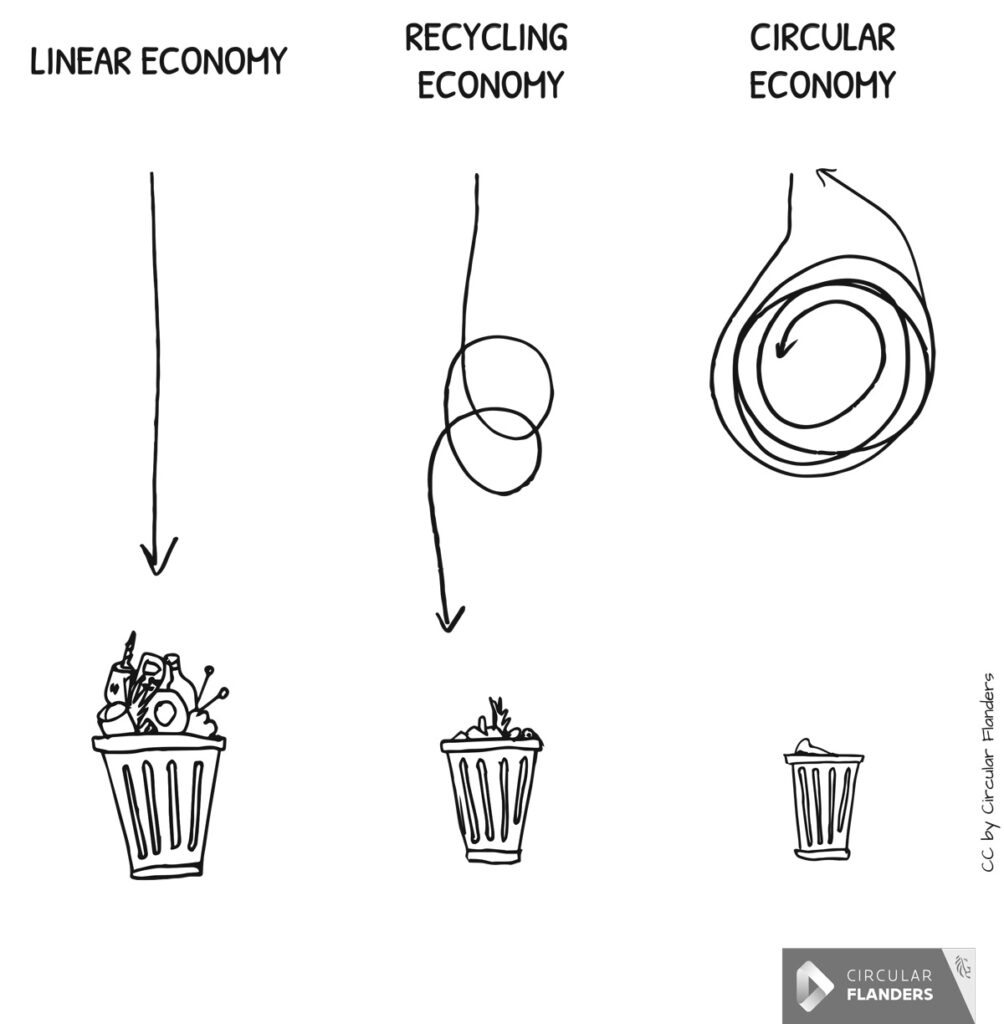 A new report shows there is strong public support for targets to reduce consumption to be included in a new circular economy law in Scotland. The Scottish Government commissioned analysis, published today (30 November), shows that 86% of respondents to its consultation on proposals for the new law strongly supported ambitious targets.

A circular economy is when materials are reused and recycled as much as possible before new resources are taken from nature, as opposed to our current linear ‘take, make, dispose’ model. It is a vital step in creating the transformation needed to reduce Scotland’s impact on the climate.

Environmental campaigners have welcomed the response, which included over 1,300 individuals and many environmental organisations calling for targets.

“More than half of Scotland’s carbon footprint comes from imports, which is not being tackled through our current climate targets. It’s vital that the Scottish Government acts on this call for change and brings in targets that reflect our global environmental impact.

“82% of Scotland’s carbon footprint comes from the products and services we buy. The environmental and social damage caused overseas by demand for goods in Scotland is virtually invisible at the moment, which is stopping it from being addressed.

“The climate crisis and the ecological damage done by resource extraction are global issues, so we need to look at solutions that really bring down our impact. It’s fantastic to see widespread public support for this.”

The report also showed strong support for other environmentally important measures, including: