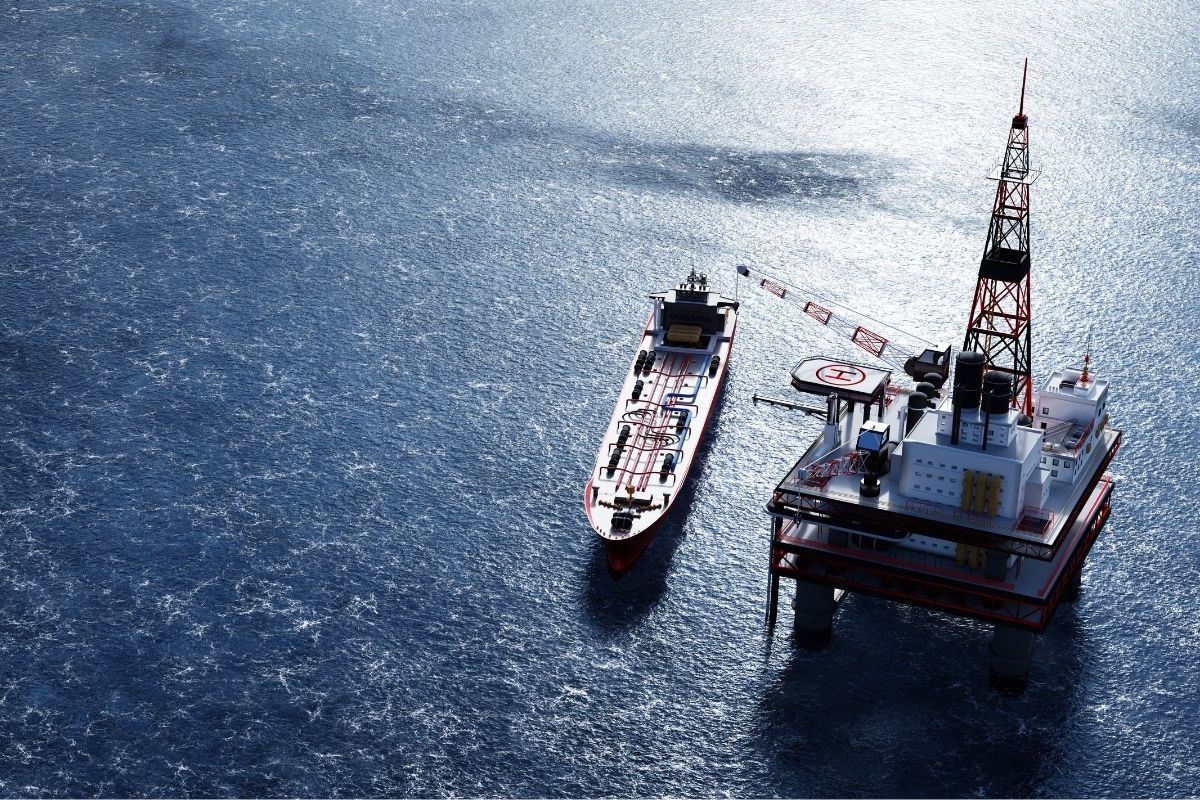 Environmental campaigners have responded to input from the UK Government’s official climate advisors about plans to increase the supply of UK oil and gas.

The letter from the UK Committee on Climate Change states they would “support a tighter limit on production, with stringent tests and a presumption against exploration. An end to UK exploration would send a clear signal to investors and consumers that the UK is committed to the 1.5C global temperature goal.”

The letter also undercuts the arguments for UK oil and gas expansion by stating that expanding UK fields will have marginal impacts on prices for consumers, and that UK oil fields take on average 28 years from granting an exploration to development.

In 2020, the International Energy Agency said that there should be “no new oil and gas fields approved for development” anywhere in the world to keep within the 1.5ºC limit of dangerous climate warming. UCL research found that new oil and gas licences were incompatible with the UK’s international climate commitments.

“In advising Ministers to support a tighter limit on oil and gas production and a presumption against exploration, the UKCCC are adding their voice to the growing chorus urging the UK Government to end its plans to expand the supply of climate-wrecking oil and gas.”

“The UK Government must finally listen to the science and scrap their plans to dish out more licences and approvals to the oil and gas companies who are hellbent on destroying the climate for their own profit.

“This advice spells out the benefits of ending UK oil and gas and the clear signal this would give to investors and consumers, helpfully highlighting that the best way to protect people from future exposure to volatile prices is to get off fossil fuels entirely. It also recognises the international importance of restricting supply of fossil fuels in limiting dangerous warming to 1.5C and encouraging other nations to boost their climate efforts.”

The UK Government has worked with the oil and gas industry to create a ‘climate compatibility checkpoint’ for future oil and gas exploration licences. This is currently under public consultation but is regarded by climate campaigners as nothing more than a cynical attempt to greenwash expanding oil and gas production. The UKCCC also advised that this checkpoint be applied to fields awaiting such as Cambo and Rosebank.

““No credible climate test could ever allow the production of new oil and gas. To provide certainty for the industry and live up to our climate commitments, the UK Government must immediately stop new oil and gas, and instead begin a managed phase out of existing fields while ensuring a just transition for affected workers and communities.”