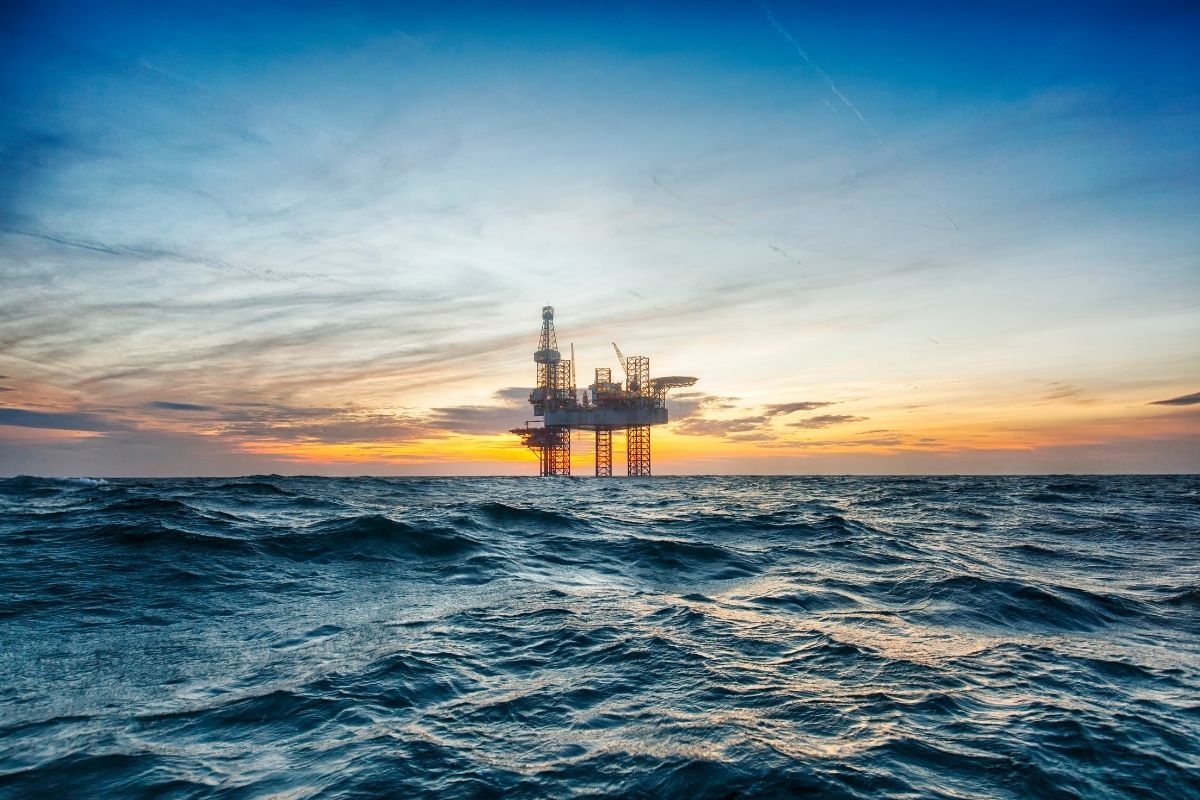 Environmental campaigners have said that the UK Government’s decision to expand oil & gas production is ‘unbelievably reckless’ due to the climate impact of fossil fuels.

The move comes as part of the UK Energy Security Strategy where the Government pledged to hold another giveaway of licences to companies to explore for more oil and gas. It takes on average 28 years from a new exploration licence being granted to field production – so licences granted this year might not even start producing oil and gas until 2050, when the UK is meant to be net zero emissions.

The UN Secretary-General Antonio Guterres said on Monday that “Investing in new fossil fuels infrastructure is moral and economic madness. ” His comments came after the latest UN climate report on Monday that showed it was ‘now or never’ for action to limit dangerous warming.

First Minister Nicola Sturgeon and Cabinet Secretary Michael Matheson have said in recent weeks that we should stay the course on our commitment to renewables and the need to transition away from fossil fuels as fast as possible.

“It is unbelievably reckless for the UK Government to put its foot down on the accelerator and expand production of the oil and gas that is speeding us towards further climate devastation.”

“By doubling down on oil and gas they are keeping us locked in an unaffordable and destructive energy system that is only delivering billions in profits for oil companies whilst millions of people are forced to choose between heating and eating.

“There is a massive gaping hole where there should have been energy efficiency measures to improve people’s homes to make them warmer, greener and cut their bills.

“Whilst the announcement on growing offshore wind is a positive step, it is fatally undermined by new expanding fossil fuels and commitment to create a toxic legacy for thousands of years from new nuclear power.”

“The Scottish Government is due to publish its own Energy Strategy later this year and it must deliver what the UK Government has failed to do – commit to an end to new fossil fuels, increase renewables, provide support for insulating homes and deliver a Just Transition for workers and communities.”

Timeline for oil & gas
UKCCC letter to the UK Government, 24 February 2022
“Historically, the timeline from the issuing of an exploration license to production commencing ranges from under a decade to several decades, with an average of around 28 years. In most cases, exploration occurring as a result of a new licensing round would therefore likely not lead to new production until the 2030s or 2040s, and possibly post-2050. “
https://www.theccc.org.uk/publication/letter-climate-compatibility-of-new-oil-and-gas-fields/

Nicola Sturgeon – 10 March
Even if we were to put to one side the environmental considerations—which none of us should do, because the climate crisis has not gone away—given the timescales and practicalities involved, it is not credible to suggest that the short-term solution to the crisis lies in increasing North Sea production.
https://www.parliament.scot/chamber-and-committees/official-report/what-was-said-in-parliament/meeting-of-parliament-10-03-2022?meeting=13628&iob=123700#1848

Michael Matheson – 8 March
“…renewable power could provide a more consistent and stable energy supply in the wake of rising prices and unpredictable supplies of oil and gas.
…The answer is to decarbonise at a faster rate so that we are not dependent on oil and gas.”
https://www.parliament.scot/chamber-and-committees/official-report/what-was-said-in-parliament/meeting-of-parliament-08-03-2022?meeting=13624&iob=123628