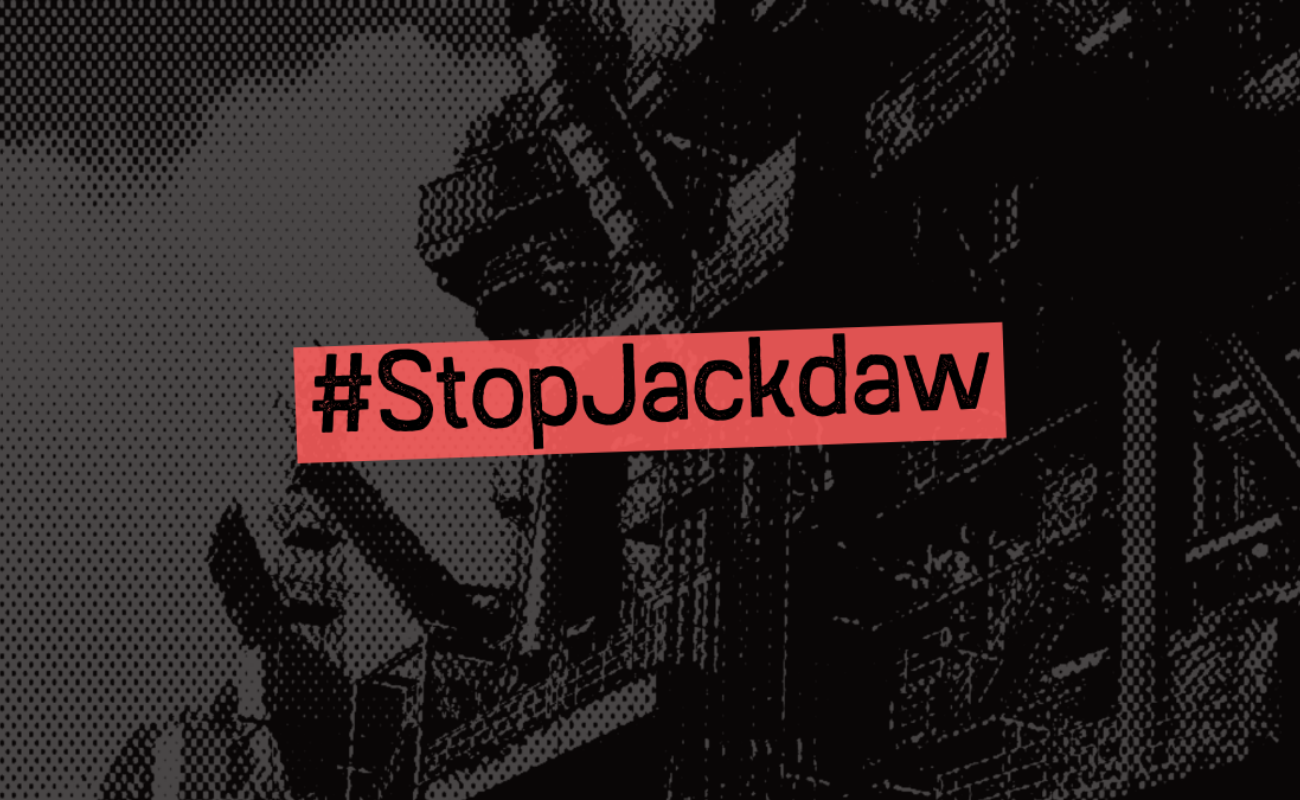 Environmental campaigners have slammed the UK Government’s approval of Shell’s plans to develop the Jackdaw gas field as ignoring climate science and entrenching reliance on gas despite the energy price crisis and need to move away from fossil fuels.

The proposal for the Jackdaw field, which holds gas with an unusually high CO2 content, was previously rejected by the environmental regulator on climate grounds, however Shell resubmitted the application earlier this year with only minimal changes.

In 2020, the International Energy Agency said that there should be “no new oil and gas fields approved for development” anywhere in the world to keep within the 1.5C limit of dangerous climate warming. UCL research found that new oil and gas licences were incompatible with the UK’s international climate commitments, while peer-reviewed analysis by Oil Change International has found that 40% of existing developed reserves of fossil fuels cannot be extracted to have a 50% chance of staying within 1.5C.

Activists have organised a protest outside the UK Government building in Edinburgh today (1pm, 2 June 2022) to demand the UK Government reverses its decision to approve Shell’s Jackdaw gas field in the North Sea. Over 3,600 people signed a petition by Friends of the Earth Scotland, Greenpeace and Uplift opposing the field.

Mary Church, head of campaigns at Friends of the Earth Scotland, said:

“The decision to approve the Jackdaw gas field exposes Boris Johnson’s climate leadership rhetoric at COP26 last year as pure greenwash. The UK Government is pouring fuel on the fire of the social and climate crises by deepening our reliance on fossil fuels.

“Approving the Jackdaw field will do nothing to help people who face higher bills in the UK or to tackle the climate crisis. The only people who benefit are executives and shareholders at Shell who are hellbent on destroying the planet for their own profit.

“The UK Government must reverse this approval, stop issuing any new fossil fuel licences and start planning for a managed phase-out of production, with a just transition for workers and communities. It must also do much more to alleviate the suffering of households as the energy price crisis bites, and urgently ramp up retrofits to keep homes warm while helping end reliance on expensive gas.”

“The UK Government is using people’s rising bills as an excuse to allow Shell to continue profiteering from the climate crisis. We need investments into insulation and a planned transition away from fossil fuels to tackle the climate crisis, not to increase our dependence on them.”

The crucial 1.5C climate limit was enshrined in the Paris Agreement. A growing consensus is emerging on the future of fossil fuels, with the UN General Secretary describing their expansion as ‘economic and moral madness’ and the IEA and UKCCC calling for production to be limited.

(1): Shell’s plans for Jackdaw were previously rejected by the regulator because of its potential impact on the climate: Jackdaw’s gas is particularly polluting because it has an unusually high CO2 content. Shell was told by the regulator in October last year to come up with a different plan, one that aligned with the UK’s climate targets and the oil and gas industry’s own, albeit very weak commitments on reducing emissions. Shell has ignored the regulator’s demand and in February this year submitted essentially the same proposal with only very minor changes. Shell is explicit that this plan is the one that makes the most commercial sense for Shell.

(2): Summary of the Jackdaw Field Development, including Shell’s Environmental Statement, on the BEIS website: https://www.gov.uk/government/publications/jackdaw-field-development

(3) The UK government’s new Energy Security Strategy includes a commitment to launch another licensing round in the autumn, as well as a pledge to ‘reduce the emissions of our offshore oil and gas further… to ensure our gas remains the low-carbon choice’: https://www.gov.uk/government/publications/british-energy-security-strategy/british-energy-security-strategy#oil-and-gas

Stop Cambo continues to campaign against plans to open the huge Cambo oil field, West of Shetland. The project was paused in December last year when Shell, which owns a 30% stake in Cambo, said the economic case for investment in Cambo was “not strong enough”. Last week, Cambo operator Siccar Point Energy was acquired by Ithaca Energy:

(4) If burnt, the gas from Jackdaw would cause half the total emissions of Scotland, or all the emissions of Ghana.

The UKCCC letter to Ministers is released under embargo. Please contact the UKCCC press team for a copy https://www.theccc.org.uk/contact-us/