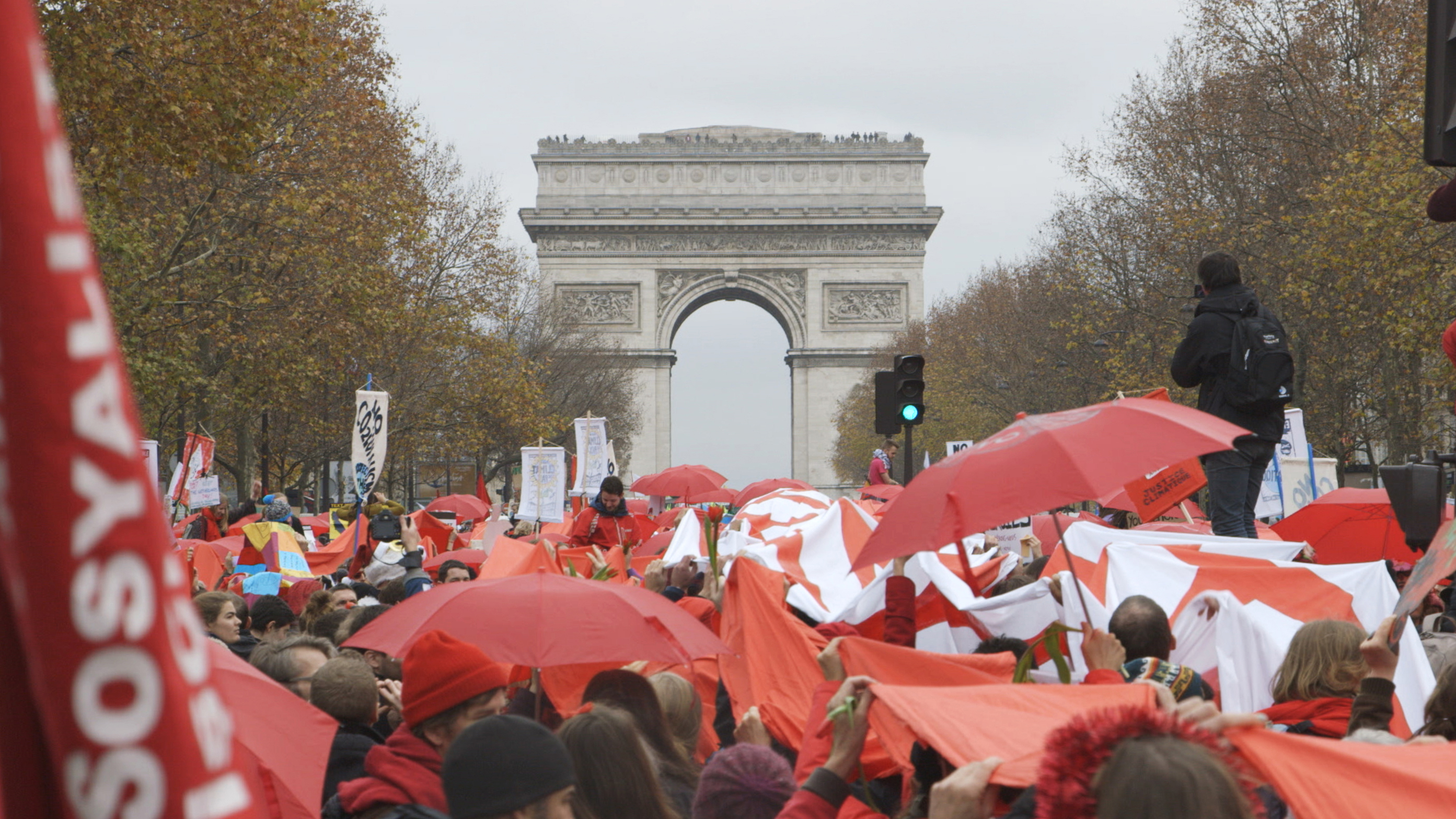 The President for the 26th United Nations Conference of the Parties (COP26) Claire Perry MP today announced that the next conference would be held in Glasgow in late 2020, assuming that the UK is confirmed as host country.

Commenting on the news, Friends of the Earth Scotland Dr Richard Dixon said:

“We welcome the United Nations Climate Conference (COP26) coming to Scotland in 2020. Scotland’s response to the climate emergency will be under international scrutiny. The conference will bring people to Glasgow from all around the world, including Indigenous people and frontline communities whose very existence is threatened by climate breakdown already. Despite warm words, Scotland and the UK still aren’t planning to do enough to tackle the climate crisis.

“By COP26 all countries must have submitted new national pledges for climate action, so this summit will be the first real test of resolve under the Paris Agreement. Currently pledges put us on a path to a catastrophic 3 degrees or more, while the Paris Agreement’s goal is to get country’s commitments in line with limiting warming to 1.5 degrees.

“If the Scottish Government doesn’t increase its targets in the Climate Bill currently before Parliament, COP26 will expose Scotland as simply one of many rich, industrialised countries failing to deliver their fair share of efforts to tackle the crisis.

“While the First Minister has declared a climate emergency the real test in the run up to this conference will be about action, not words. The Scottish Government must urgently improve the Climate Bill to further cut emissions over the next decade, and commit truly transformative action including ending new oil and gas exploration in the North Sea, and delivering a just transition to a zero carbon economy.”

“The UK Government must spell out how they will involve the Scottish Government, Glasgow City Council and the people of Scotland in hosting this vital international conference.”

1. The UNFCCC will likely confirm the host country of COP26 before the end of 2019.
2. Friends of the Earth Scotland is
* Scotland’s leading environmental campaigning organisation
* An independent Scottish charity with a network of thousands of supporters and active local groups across Scotland
* Part of the largest grassroots environmental network in the world, uniting over 2 million supporters, 75 national member groups, and some 5,000 local activist groups.
www.foe.scot

You can help us support our climate campaigning, by chipping in today: