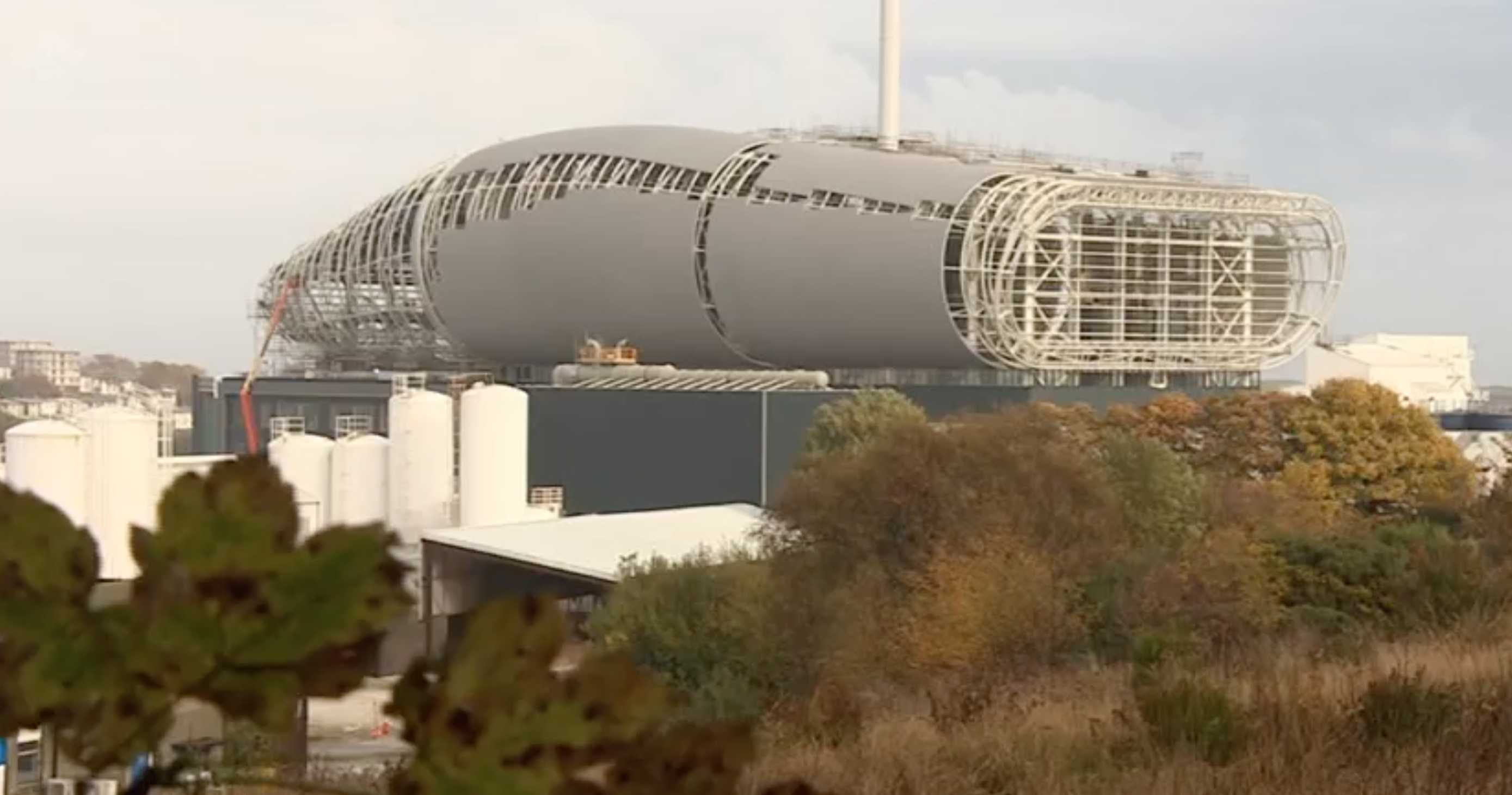 Environmental campaigners are highlighting delays to Scotland’s newest incinerator, which raises questions over how waste in Aberdeen and the surrounding areas is going to be managed.

The NESS incinerator, run by Acciona, will burn household waste from Aberdeen City, Aberdeenshire and Moray councils. It is contractually obliged to start taking waste from the councils from tomorrow (29 October) but it is still not fully operational. It is unclear how the waste due to be dealt with at the site will be safely managed.

The three councils have paid £150m to Acciona to manage 150,000 tonnes of waste per year. Acciona claim construction delays are due to the impacts of Covid-19 restrictions and supply chain issues. Strike action from workers claiming unpaid wages is also likely to have had an effect.

Plans are also underway to retrofit the plant with expensive techno-fixes with the aim of lowering its emissions. The Scottish Government has granted more than £10m to retrofit a heat network and £100,000 for a feasibility study for carbon capture and storage, despite Acciona being unable to complete the first stage of this project.

Kim Pratt, circular economy campaigner at Friends of the Earth Scotland said: “The delay to the NESS incinerator becoming operational means that waste isn’t going to be managed properly, which could have serious impacts on the environment.

“When the plant is up and running and the waste is burnt, emissions will be released into the atmosphere, reducing air quality for locals and contributing directly to the climate crisis. Acciona has gambled on risky, complex and costly technology to reduce pollution from the plant. This gamble is unlikely to pay off if Acciona cannot even get the basic incinerator running on time.

“We need to see a much greater focus on reducing waste and recycling, and we must stop burning our valuable resources if we are to bring down the consumption levels that are wrecking the planet.”

The NESS incinerator heating network has been granted £5.787m by the Scottish Government in the form of a grant from its Low Carbon Infrastructure Programme and the European Regional Development Fund. This initial phase of the scheme will heat 300 homes and four public buildings (although not before the end of 2023 at the earliest). An additional £5.617m grant was awarded by the Scottish Government from its Heat Network Fund to expand the network to 500 homes and four more public buildings. The second phase will not be completed until 2026.