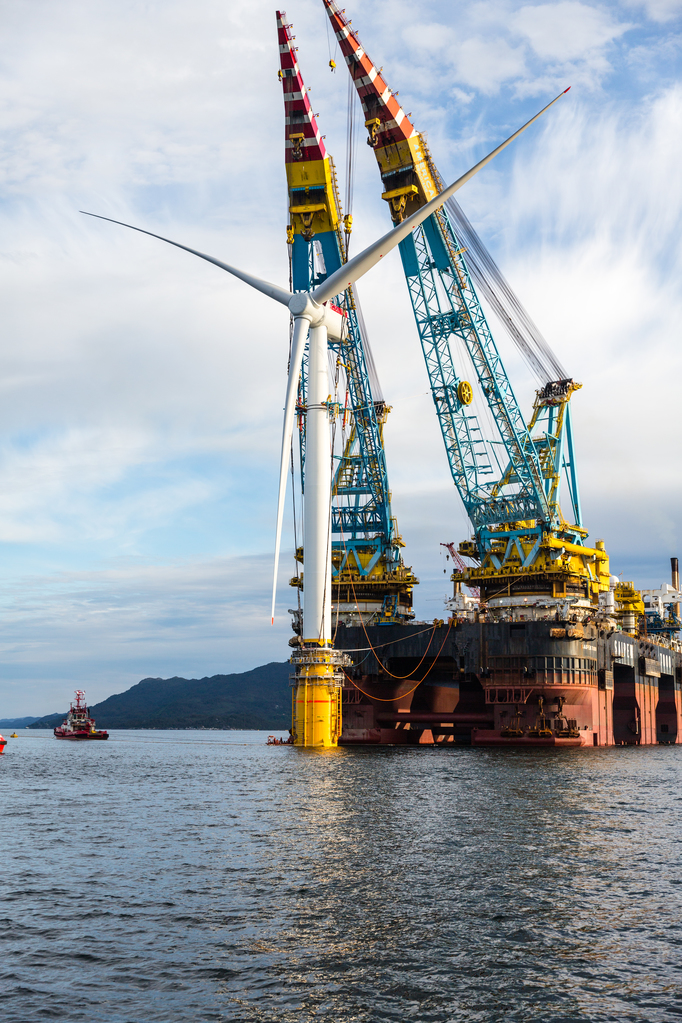 “The wind farm opening off Peterhead is a sign of the great progress that Scotland has made in embracing the renewable energy revolution. Together with partners from around the globe we will make history with the world’s first ever floating wind farm. We can be rightly proud of the role that Scottish effort and ingenuity has played in bringing this ground breaking project to fruition.

“Recent events including a series of hurricanes and wildfires in California have once again brought the urgency of tackling climate change to the fore. That’s why the success of innovative energy projects like Hywind are so vital in putting us on a path to a fossil free Scotland. This technology will enable wind farms to be built in previously inaccessible areas.”

Dr Dixon commented on the important role that offshore wind will play in decades to come:

“Both fixed and floating offshore wind farms are a key part of Scotland and the world’s energy future. Developing our huge offshore wind potential on a large scale is crucial for meeting Scotland’s ambitious climate and energy targets and delivering a fossil-free Scotland.

“Further support from both Holyrood and Westminster will be key in creating and driving forward the next generation of clean marine energy. The economic opportunities from becoming a world leader in renewable technologies are immense and Scotland’s natural advantages in this area must be capitalised upon.

“It is symbolic that clean energy history is being made in the North East, an area that has been suffering so much from the chaotic decline in the oil industry in recent years. The Scottish Government must plan for this inevitable transition away from fossil fuels by supporting workers currently in oil and gas sectors to transfer their skills and experience to a clean energy economy.”