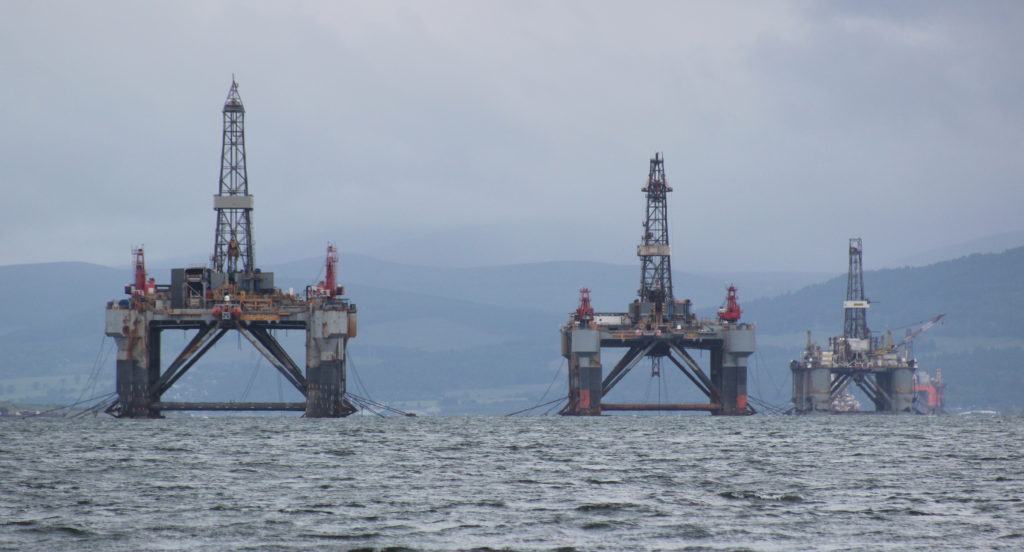 Commenting on today’s report on the future of the oil and gas industry from Westminster’s Scottish Affairs Committee today, Friends of the Earth Scotland’s Director Dr Richard Dixon said:

“This is an utterly complacent report which slavishly supports the oil and gas industry’s aim of getting every last drop of oil out of the North Sea while assuming that eye-wateringly expensive technology will save the industry from its own carbon emissions.

“Climate change is an existential crisis for human civilisation and this report could have marked a turning point by acknowledging that we need to leave most of the fossil fuels we know about where they are. Instead it fully sanctions the industry to continue to fry the planet. The oil industry must be laughing all the way to the bank but all of us will feel the climate consequences of this political cowardice.

“MPs and both the Scottish and UK governments continue to see no contradiction between the urgent need to reduce climate emissions and actively encouraging the industry to pump even more fossil fuels. Instead we need an immediate halt to all new exploration and a serious plan to phase out existing production and deliver a just transition for workers out of oil jobs and in to clean energy jobs.

“The report relies heavily on carbon capture and storage, a technology which is technically feasible but not economically viable and which will probably never happen on a large scale. Even the Scottish Government, which is very keen on carbon capture, only includes it as a possibility in its climate and energy plans sometime in the mid 2030s, which is too late to help meet climate targets.

”I gave evidence beside three Professors to this inquiry and all of us told the Committee how serious the climate crisis is and that the oil industry is not doing enough. We clearly needn’t have bothered.”

1. The Scottish Affairs Committee took evidence in its inquiry into ‘The Future of the Oil and Gas Industry’ in summer and autumn 2018. Dr Richard Dixon gave evidence on behalf of Friends of the Earth Scotland. FoES’ written submission: https://foe.scot/resource/sa-future-of-oil-gas-industry-inquiry/ The Committee’s inquiry page: https://www.parliament.uk/business/committees/committees-a-z/commons-select/scottish-affairs-committee/inquiries/parliament-2017/oil-gas-industry-inquiry-17-19/

2. The report will be launched at an event in Aberdeen at 10am.

3. Last week Total and CNOOC announced the largest new gas discovery for many years. If all 250 million barrels of oil equivalent was extracted and burnt the resulting carbon emissions would be the equivalent of three times Scotland’s total annual climate emissions from all sources. North Sea gas find, 29th January, FoE reaction – https://foe.scot/press-release/north-sea-gas-discovery-terrible-climate/