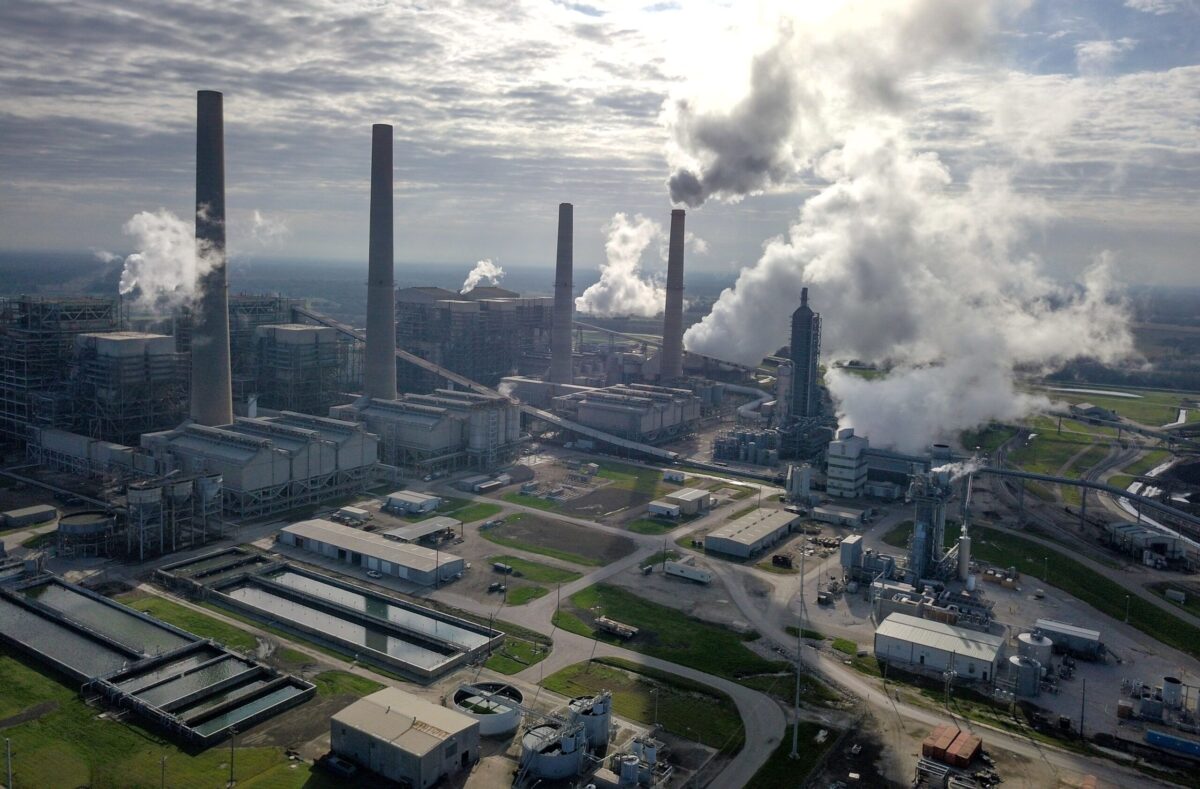 New research has cast a much needed spotlight on the role of fossil fuel Carbon Capture and Storage (CCS) as part of government energy plans to respond to the climate emergency.

It concludes that CCS in the energy sector cannot be expected to have significant role in emission cuts until at least the 2030s, if at all. This means reliance on the technology puts Paris Agreement goals at risk given increasingly constrained carbon budgets.

CCS is a system of technologies involving separating and capturing carbon dioxide from other gases before it enters the atmosphere, converting the gas into a liquid form for transport by pipeline or tanker. The carbon dioxide is then usually to be pumped deep underground with monitoring essential to ensure long-term storage.

The newly-published research, A Review of the Role of Fossil Fuel-Based Carbon Capture and Storage in the Energy System, was produced by the Tyndall Centre and commissioned by Friends of the Earth Scotland and Global Witness.

What does the Carbon Capture research say?

The new research identified that after decades of over-promising and under-delivering, there are just 26 operational plants globally, capturing less than 0.1% of the world’s emissions every year.

Despite industry claims that CCS can help ‘clean up’ fossil fuels, 81% of the carbon captured to date has been used to extract yet more oil. This is done by pumping captured carbon back underground to gain access to previously unreachable fossil fuel reserves.

After many years of UK and Scottish Government support already, there are zero CCS sites operating in the UK. This new research concludes that the technology cannot be expected in the energy sector until the 2030s.

Yet the Governments’ advisors at the UK Committee on Climate Change high-range estimates for its role in 2050 would see the UK with more than quadruple the entire current global CCS capacity.

The Scottish Government recently published their Climate Change Plan Update, setting out how we will reduce our emissions to 2032, including in the energy sector. In their updated plans, the Government has been persuaded by the lobbying of the fossil fuel industry and pledged £80million to support the development of CCS in their proposals. This level of reliance on a technology with a track record of under delivery over decades is reckless.

The UN’s climate scientists report in 2018 showed that it is action over the vital next decade to 2030 that matters if we are to limit warming to 1.5ºC and avert climate breakdown. A focus on a technology that isn’t expected until after this date is a dangerous distraction from the expansion of renewables, battery storage and energy efficiency that can actually cut emissions while providing more jobs and improving living standards across Scotland.

It is time for the Scottish Government to direct its enthusiasm and policy support for the technologies that can cut emissions now to ensure we do our fair share of the Paris Agreement goals over the next decade.

Instead of pushing the same message as the fossil fuel industry, we must end our dependence on oil and gas, rather than continuing to act as though it can be ‘cleaned up’ through tech fixes that are simply not up to the task.

Read the research and our summary briefing
This site uses cookies to store information on your computer. To find out how we use them please view our Privacy Policy.Accept AllNo Thanks
Manage consent