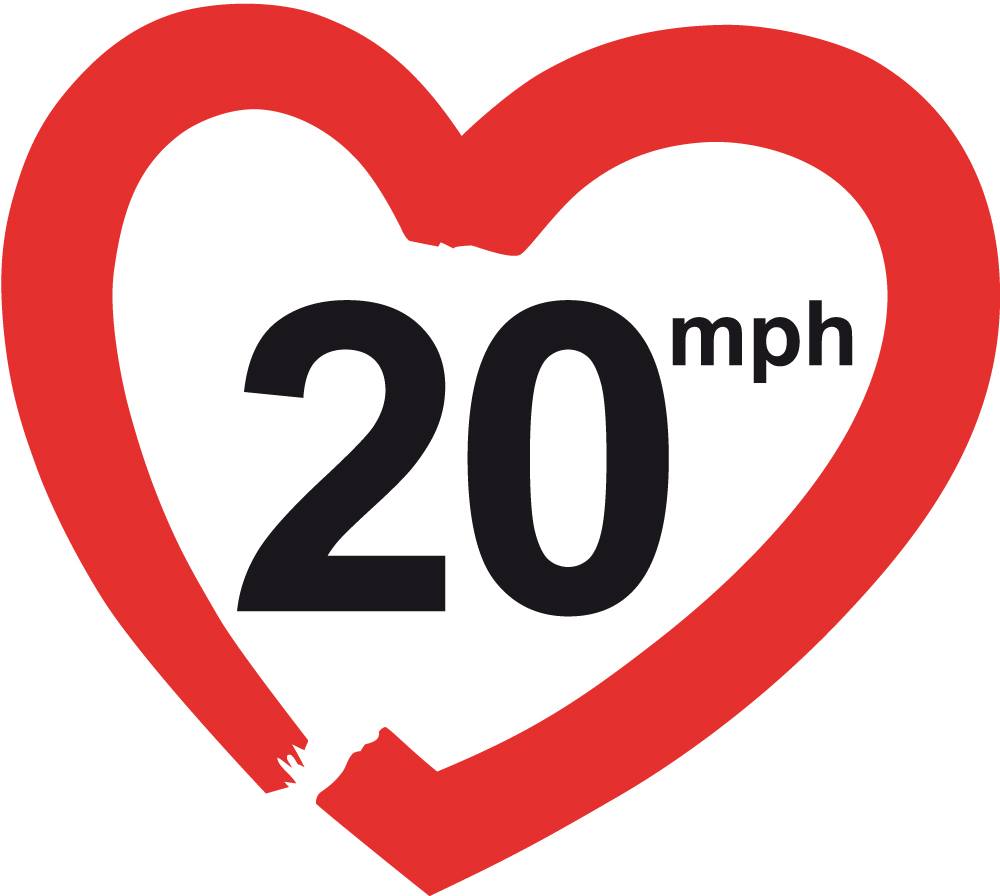 Safer streets are slowly on their way

You might recall that back in 2017-18 we were campaigning for proposals for 20mph speed limits across our towns and cities. 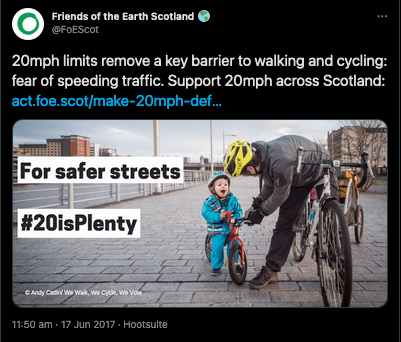 At that time, the plan for a new 20mph law was opposed by the Scottish Government and ultimately voted down by MSPs in what we described as a “damning indictment of a Parliament that pays lip-service to reducing car use”.

Well, the Scottish Government has finally announced plans to make it easier for areas to introduce 20mph limits.

We know lower speed limits lead to fewer accidents, and evidence is showing this has already happened in Edinburgh.
All our streets should be safer. Safer to play on, walk along, and cycle through. Lowering the speed limits is a key part of making our neighbourhoods better places.

Recently the Scottish Government committed to reduce total car kilometres travelled in Scotland by 20%. This target is to be met by 2030. In other words, this decade will need to see a significant shift from the private car to other modes of transport.  Especically given the official statistics published this week show an increase in car use pre-pandemic.

This 20% reduction will require ambitious, sometimes politically difficult, action from government and councils. We need to push them to act now and create a just transition away from an inefficient unfair transport system.

We know that 66% of households living in the most deprived areas do not have access to a car, highlighting the need for reliable, affordable public transport to address inequality.

The Scottish Parliament elections are rapidly approaching. We’ll be looking to every party to set out how they’ll make the necessary changes to our transport system over the next 5 years.