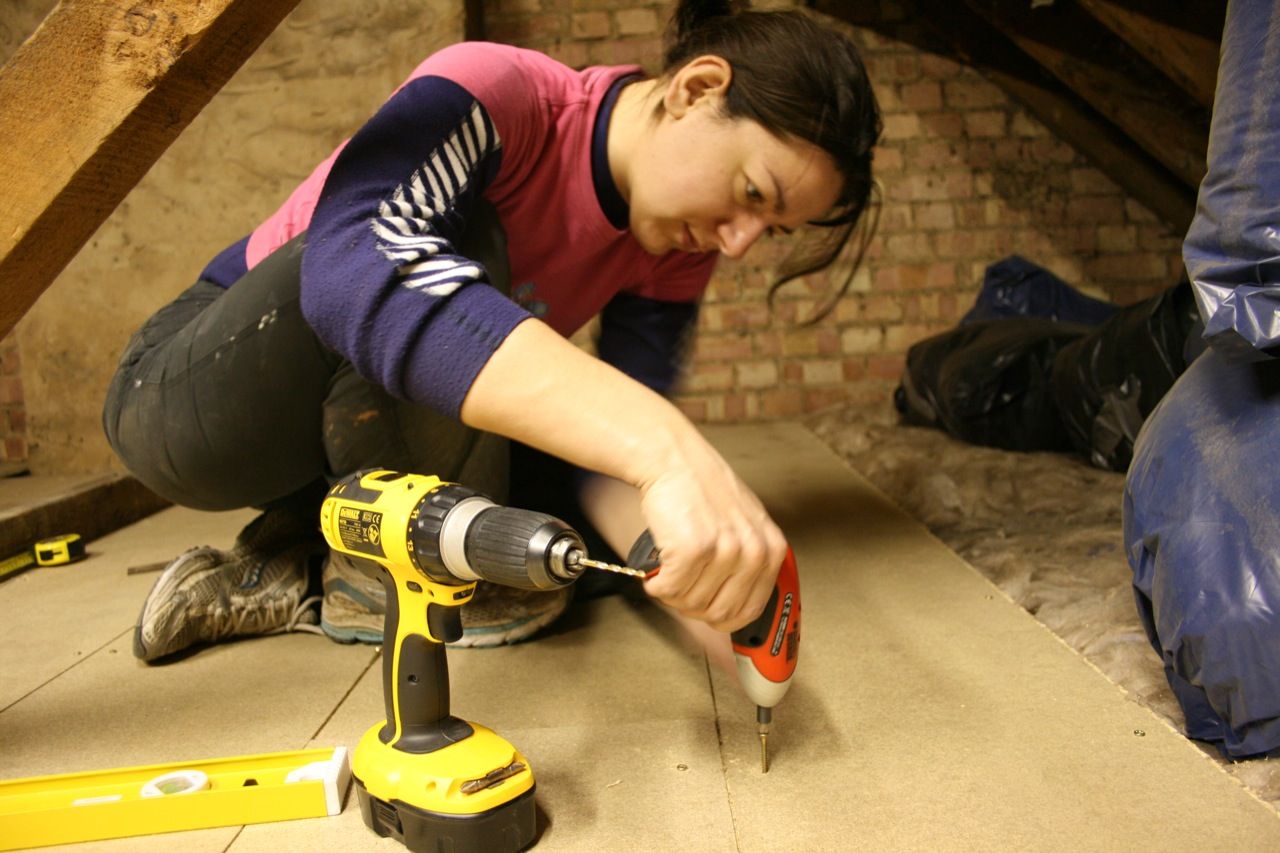 Saving the planet starts at home

Ahead of last week’s UK mini-budget there were rumours that there would be a strong green element to the recovery spending plans, even talk that it might be called a Green New Deal, following the Prime Minister’s attempt to channel Roosevelt the week before.

In the end the only identifiably green element from Chancellor Rishi Sunak was £3bn to improve the energy efficiency of buildings, £2bn of that in the form of grants to home owners. Little help though for people renting a leaky home from a landlord who can’t be bothered to invest.

For comparison, the identifiably green parts of Germany’s recovery package total to 12 times more. Specifically on improving homes, Denmark, with a population 13 times smaller than the UK, has allocated £3.6bn to a 6-year programme focusing on social housing. Even worse the £3bn isn’t even new money.

Investing in making people’s homes energy efficient should be a priority. Fossil fuel use in homes was one of the two factors in Scotland’s emissions increase in the 2018 figures published last month.

Spending money to improve the energy efficiency and replace fossil-fuelled heating systems has multiple benefits. By reducing the fossil-fuel used to heat homes and make domestic hot water you tackle one of the most intractable sources of climate change emissions. By expanding and developing existing retrofit programmes you create construction and technical jobs, and support existing and new industries. And, of course, you can massively improve the lives of people living in our worst quality homes.

Fuel poverty is the condition where people can’t afford to heat their homes properly. It is sometimes characterised as having to make the choice between heating and eating. A staggering quarter of all households in Scotland are currently living in fuel poverty. There was a target to end fuel poverty by 2016 but when this was missed by a huge margin a new target date was set, so fuel poverty is officially going to be with us until 2040.

The Scottish Government has tried to keep up spending on energy efficiency schemes even during tough budget years. The current programme is Energy Efficiency Scotland and is estimated to sustain about 6,000 jobs and bring in five or six pounds of private money for every pound of public money spent. But the current level of funding is only about half what we need to sustain every year to bring Scotland’s homes up to decent standards.

Over the years we have had many good pilots and small scale schemes, but we need to make change happen on a much bigger scale. There has been a long discussion about setting a minimum energy efficiency target for homes by 2030 to drive improvements, a measure that now has majority support in the Scottish Parliament.

Recent work for the STUC on economic recovery found that investing in retrofitting homes was the most attractive option to create maximum jobs per pound, with the potential to create 60,000 jobs from a sustained investment.

The UK Chancellor didn’t give us a green recovery but the one green element he chose to feature was the right one for climate change, for jobs and for the quality of people’s lives. His recycled money isn’t anything like enough funding and he didn’t help people trapped renting homes that cost a fortune to heat. The Scottish Government, in its own recovery plans, has the opportunity to do something more sensible, by investing to build the workforce and put in place the schemes that will result in a sustained effort to bring homes up to scratch over the next decade.

Dr Richard Dixon is Director of Friends of the Earth Scotland. A version of this article appeared in The Scotsman on Tuesday 14 July 2020.