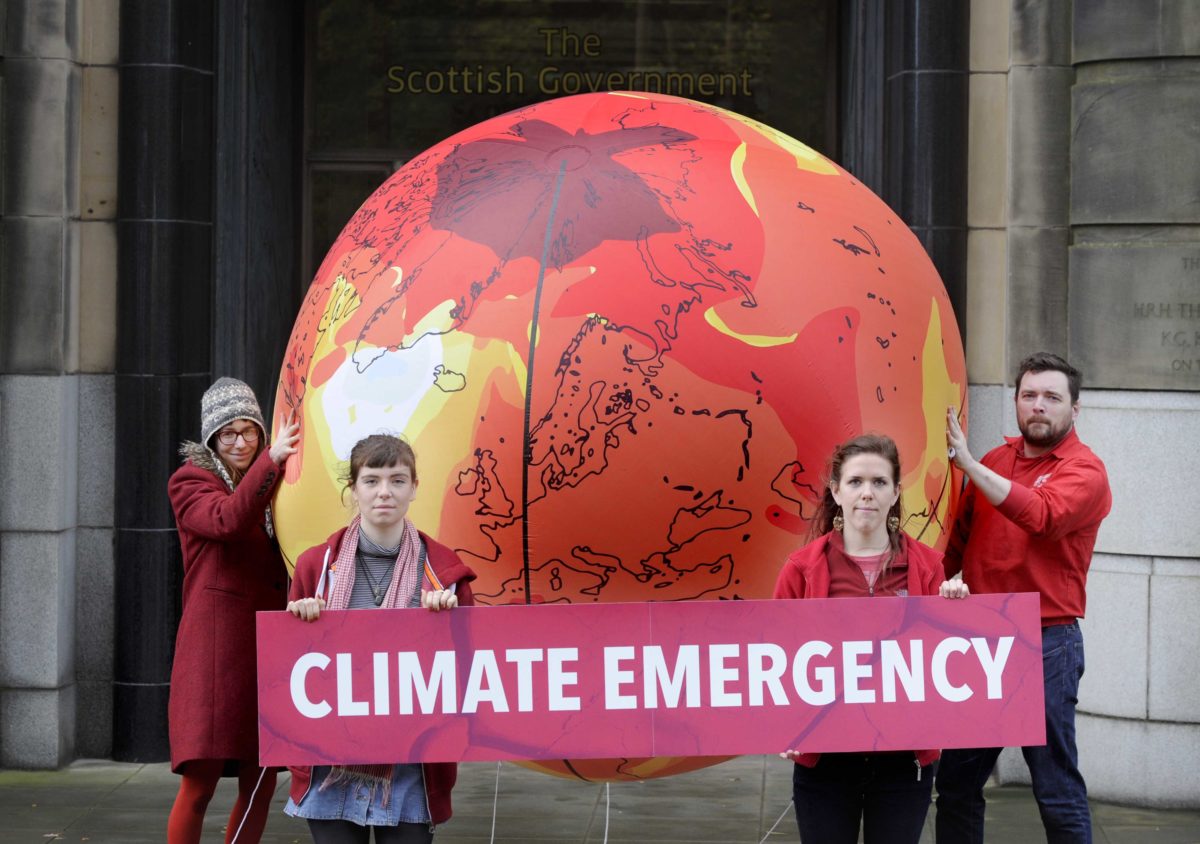 Will the Scottish Government’s Climate Plan take us forward?

While Scotland was in the grip of snowstorms from the ‘Beast from the East’ earlier this month, the Arctic was experiencing record high temperatures. As these extreme weather events become more common with climate change, we need to be sure that we’re doing all that we can to tackle this global crisis.

So the Scottish Government’s recent Climate Change Plan was a much anticipated document. It sets out how the government intend to meet our climate targets over the next 10 – 15 years, cutting emissions across all areas of Scottish life, from how we produce our electricity, grow our food, how we travel, and how we heat our homes and businesses. 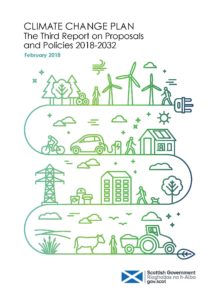 The Plan contained some welcome measures, including important steps forward in tackling transport emissions. Halting the sale of new fossil fueled cars and vans in Scotland by 2032 and introducing Low Emission Zones in our cities will cut climate emissions and help clean up our air pollution problem.

We are also pleased to see that the government’s Plan relies less on future technological fixes than it did previously, no longer relying on carbon capture and storage – a technology that hasn’t yet been proven to work at scale.

However, the main move forward came not from government action, but a leg up from new science. Experts now understand that Scotland’s forests are able to soak up more greenhouse gases from the atmosphere than previously thought – balancing out some of our emissions. This is welcome news but instead of using these steps forward from transport and science to increase action overall, the government used these gains to do less in other areas.

A draft Plan was produced 12 months ago and it is hard to see what progress has been made in that time, despite recommendations from MSPs across Parliamentary Committees. One of the problem areas is agriculture, which has actually committed to cutting its emissions by 25% less than was proposed in the draft. Many of the proposals to help spur greener farming are under-developed, lacking in targets or requiring further consultation. We see farmers ready to take action but they are not receiving the political and financial support they require.

Overall the policy choices in the final plan could mean nearly one million more tonnes of CO2 are released into the atmosphere by 2030, compared to the draft. This is seriously short sighted at a time when we know we need to be ramping up our climate action, not going backwards on it.

How we can fix it

Thankfully, a chance to fix this is just around the corner with a new Climate Change Bill expected to be laid in Parliament before the summer. Both the First Minister and Climate Change Minister have spoken about Scotland showing leadership with this Bill, and our commitment to climate justice. But we’re serious about climate action, it’s time for every Minister to be a ‘Climate Minister’ and for all areas of government to play their part. Many of the measures to cut our emissions will significantly improve our lives and society – warmer homes, better public transport and food produced without damaging our environment.

The new Climate Bill needs to set targets for cutting emissions further and faster, something we know we can do if the government take up the options on the table in front of them. A fair approach would see a 77% cut in emissions by 2030 and net-zero emissions by 2040. Other nations and regions – New Zealand, Sweden, Iceland and Ibiza – have already committed to a zero emissions future. With our natural advantages in terms of renewable energy we must join them as climate leaders.

Find out how you can get involved in campaigning with our Climate Action Workshops taking place across Scotland in the next couple of months.