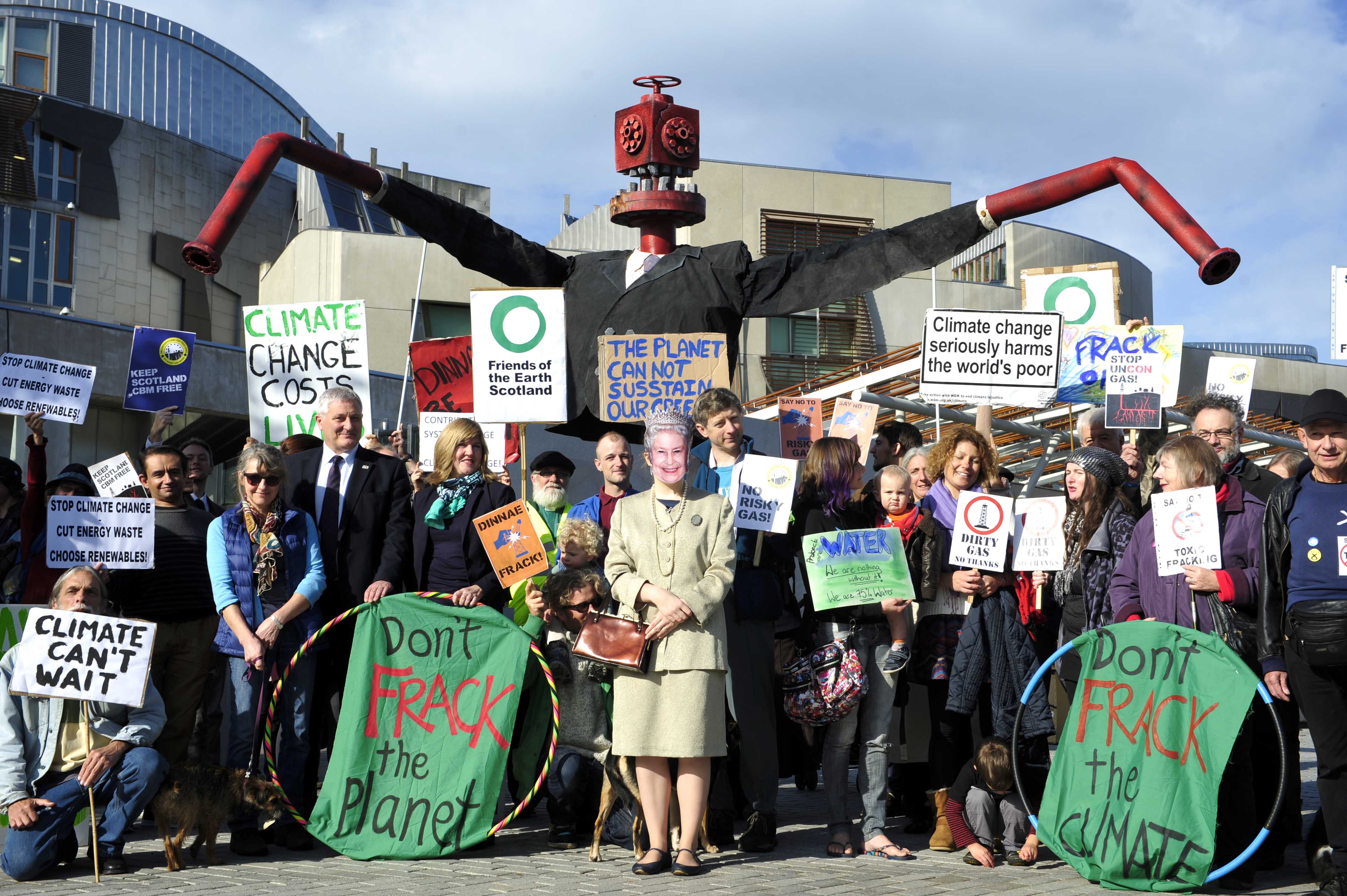 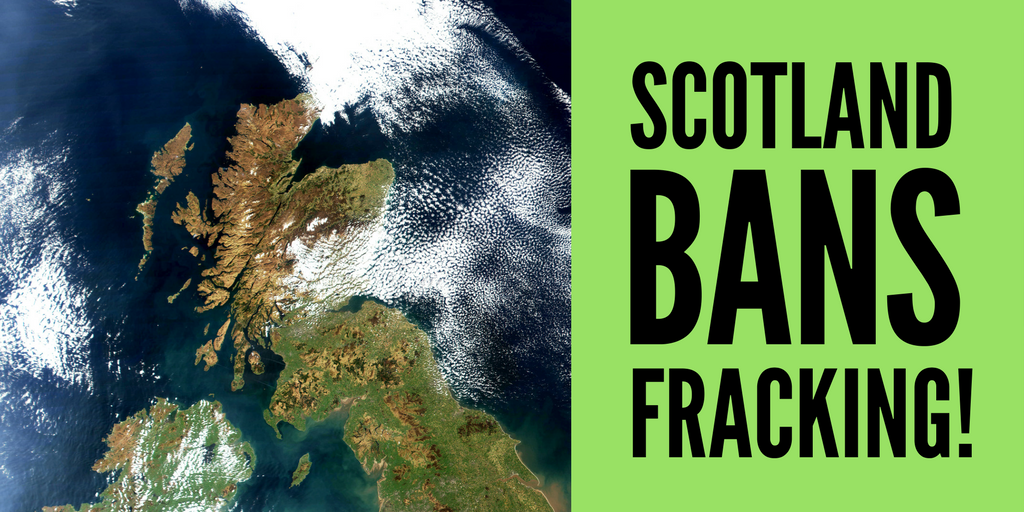 Today’s decision is a truly momentous win for the anti-fracking movement, as Scotland joins the ever-growing list of states and regions to outlaw the industry.

It will be met with celebration and relief across the country, particularly by those on the frontline of fracking here in Scotland who have been working for a ban these last 6 years. It will also be met with cheers around the world, in the many countries and communities who have supported our struggle, many of whom are still fighting their own.

In his statement to Parliament this afternoon Energy Minister Paul Wheelhouse said that the existing moratorium would be extended indefinitely using planning and environmental regulation powers to effectively ban the fracking industry.

It fell short of committing to passing a law like recent bans in Ireland, Victoria and Maryland, when powers over onshore oil and gas licensing are finally handed over by Westminster. The measures announced today are the right interim approach, however we will be pushing them to go further and pass a law as soon as licensing powers are technically transferred to Holyrood.

We are urging everyone to contact their MSPs to ask them to push the Government to go further and take the final step by passing a law banning fracking.

See our interactive timeline below for a short history of how the ban was won!

Thanks to everyone who helped make this campaign possible whether you were contacting MSPs, responding to the public consultation or sharing information on social media.

Our work is supported by members and through donations. Find out how you can support our campaigning to help us protect Scotland’s environment

Join Us
This site uses cookies to store information on your computer. To find out how we use them please view our Privacy Policy.Accept AllNo Thanks
Manage consent