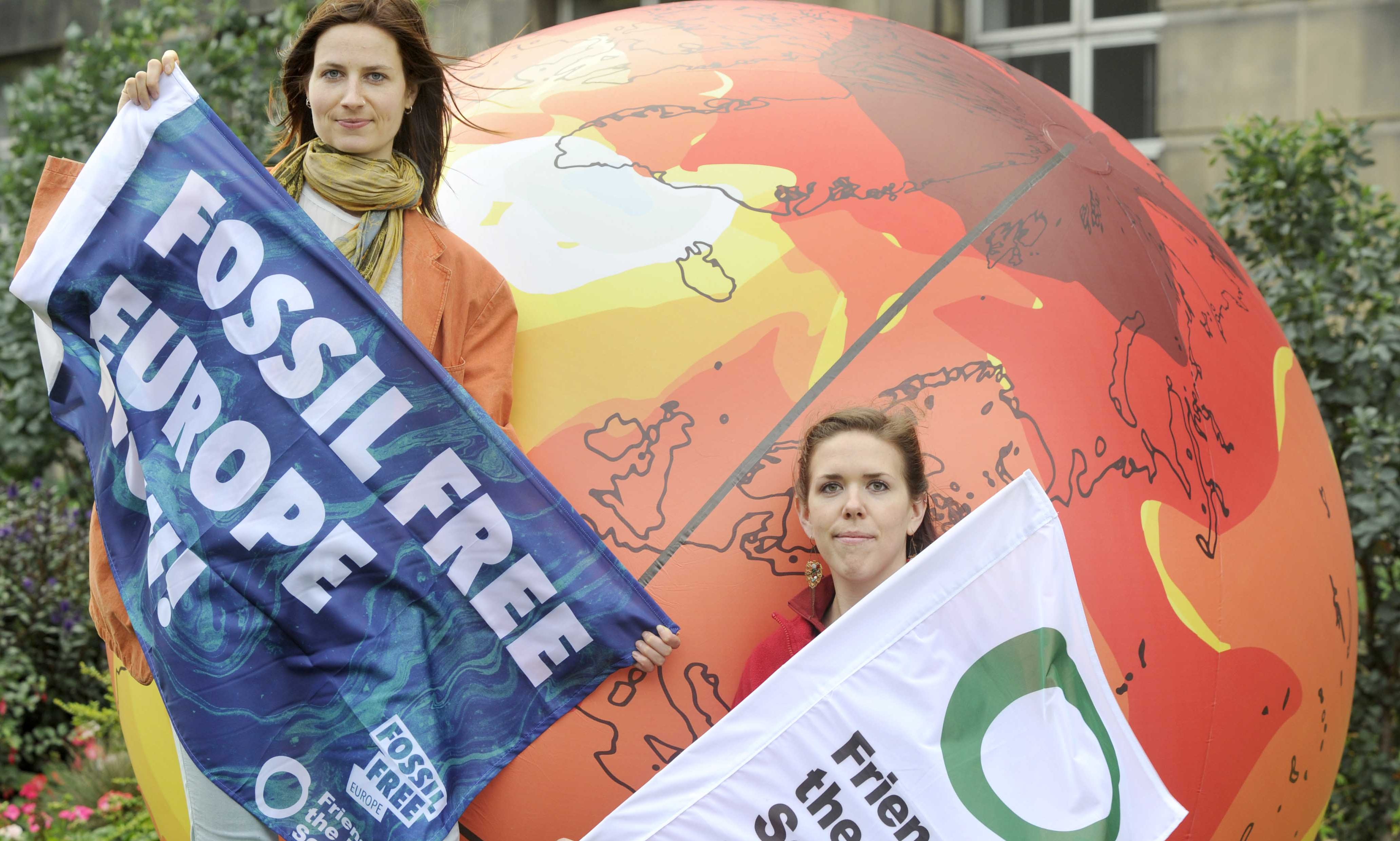 World leaders will meet in Bonn on Monday 6th November for the start of the annual UN Climate Change Conference (COP23), where they will figure out how to deliver on the promises made under the Paris Agreement.  It was announced in the Scottish Parliament today that both the First Minister and the Cabinet Secretary for Climate Change, Roseanna Cunningham, will be going to Germany to take part in the conference – a welcome sign that Scotland is playing their part in the global climate fight.

This year’s conference is chaired by Fiji, a nation of low lying islands who are highly vulnerable to the impacts of climate change. It is estimated that up to 1.7 million people from Pacific Islands, 65% of the population, could be displaced by climate change by 2050. With sea levels rising, some villages have already been forced to move to higher lands. It’s important that the voices of these people are heard in the climate negotiations, and that rich countries responsible for climate change listen and respond.


We urge Nicola Sturgeon and Roseanna Cunningham to use this opportunity to meet and listen to people from around the world who are already feeling the damaging effects of climate change, to learn from other countries at the forefront of climate action, and raise Scotland’s climate ambition accordingly.

At the 2015 climate conference in Paris, world leaders agreed to work together to limit the rise in global temperature to “well below 2ºC” and to make efforts to limit the temperature increase to 1.5ºC.  But we’re already at 1ºC of warming, the level of CO2 in the atmosphere reached a record high last year (the highest level for 800,000 years) and we’re seeing more devastating impacts of climate change and more frequent extreme weather events.

So the Paris Agreement sets out an important goal, but there’s still a huge amount of work to be done to reach it.  A new UN report today states that the levels of greenhouse gas cuts promised in response to Paris are only a third of what is needed by 2030 to avoid the worst impacts of climate change, and would result in a catastrophic temperature increase of at least 3ºC by the end of the century. So it is clear that all countries need to do more, and urgently.

This year, Scotland has a unique opportunity to step up and deliver stronger action in response to the climate emergency. With a new Climate Change Bill expected early next year, Scotland has the chance to show real climate leadership and set a positive example for action under the Paris Agreement.

Travelling to the COP is a really positive sign that the First Minister is serious about tackling climate change. And Scotland has good stories to tell – we’ve already cut climate emissions by 42%, led the way in developing clean renewable energy including hosting the world’s first floating wind farm and setting targets to ban new petrol and diesel cars by 2032. But there are still areas where Scotland can learn from other countries as we look to cut emissions from transport, homes and agriculture.

We hope the First Minister will use this opportunity to listen to the demands of people already feeling the impacts of climate change, to learn from ambitious countries and raise Scotland’s ambition. We know that if Scotland is to play our full part in the Paris Agreement, as the First Minister has said she wants us to, we need to set stronger targets – a 77% cut in emissions by 2030, and reaching zero emissions by 2040.

We’re also heading out to Germany this week, taking the train to Bonn with a group of FoES and Young FoES activists to take part in the civil society actions, rallies and workshops this weekend ahead of the official negotiations. People from all over the world will take part in a rally on Saturday, sending a message to the conference for serious action to tackle the climate crisis. Then, during the two weeks of negotiations, we’ll be inside the conference keeping an eye on what’s happening, and sharing blogs and video diaries with you.

The 2017 UN Climate Change Conference will take place in Bonn, Germany from 6 – 17th November and is presided over by the Government of Fiji. It is the 23rd conference of the parties to the UN Framework Convention on Climate Change (COP23). COP23 website: https://cop23.com.fj