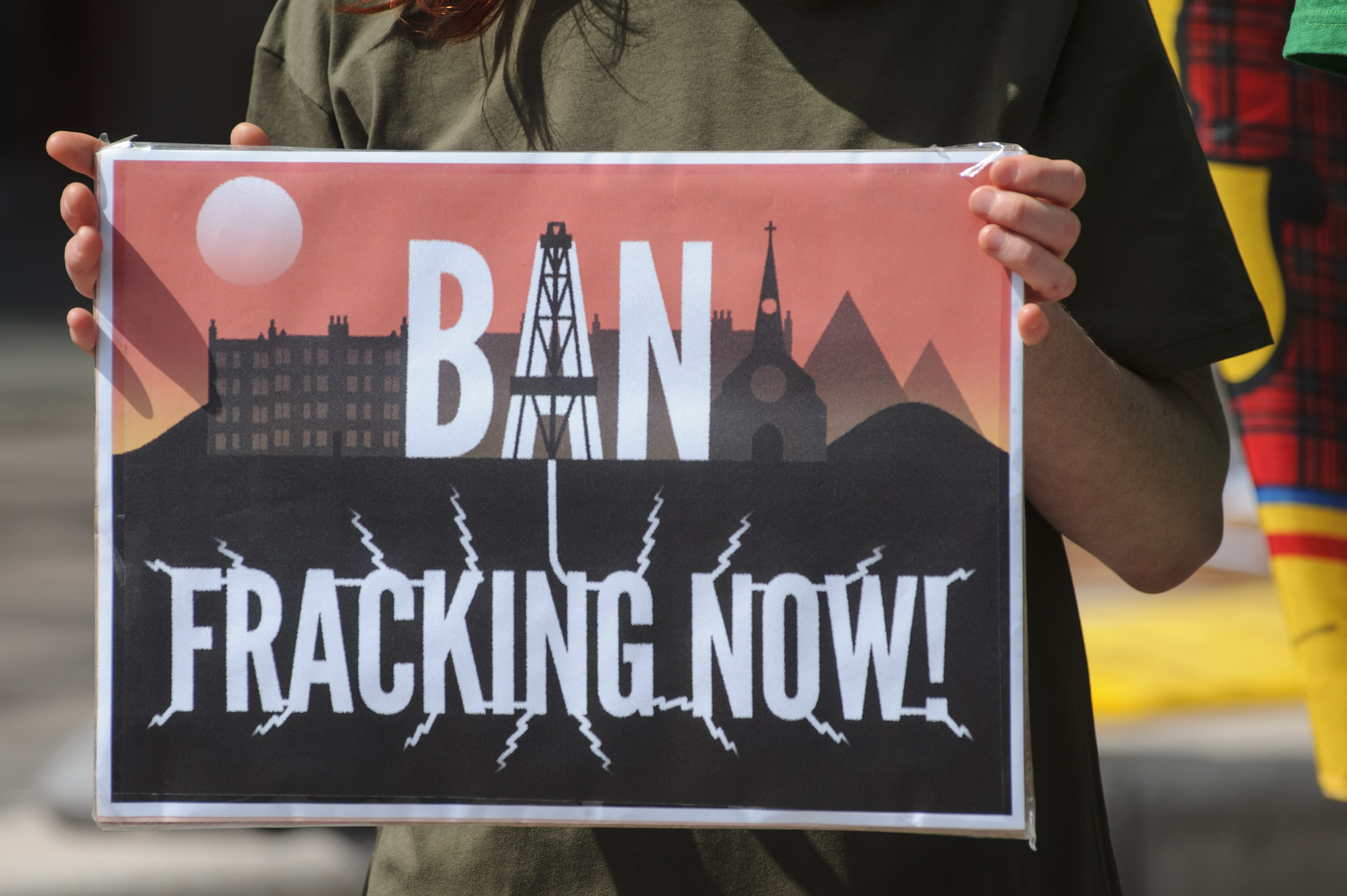 Scottish Labour today launched a Private Member’s Bill to ban fracking at Holyrood. The proposal to ban onshore unconventional oil and gas, including shale gas fracking and coalbed methane, was lodged by Claudia Beamish MSP, the party spokesperson for Environment and Climate Change.

Friends of the Earth Scotland commented:

“This is a very important step in the fight against fracking. The grounds for banning unconventional oil and gas are absolutely crystal clear in the context of the climate crisis we are facing and the threat that fracking presents to public health. While the current moratorium has halted the immediate threat of fracking, ultimately a ban is necessary.

“It’s really useful that Labour has kicked off a process that starts the thinking on how we actually ban fracking. We urge MSPs and parties to get behind this Bill and work together to protect the environment and end uncertainty for communities.”

Claudia Beamish MSP has made it clear that the urgent need to tackle climate change and say no to new fossil fuels is behind her proposal. The Bill has been launched on the day that the UN Paris Agreement on climate change enters into force.

On 1 June of this year the Scottish Parliament actually voted to ban fracking and other forms of unconventional oil and gas extraction.  Labour, Green and Lib Dem MSPs voted together to defeat the Conservatives who opposed this move, and the SNP who abstained. However, the motion was non-binding on the Scottish Government.

Less than two weeks ago, the Irish Parliament voted unanimously to back a private member’s Bill to ban fracking.