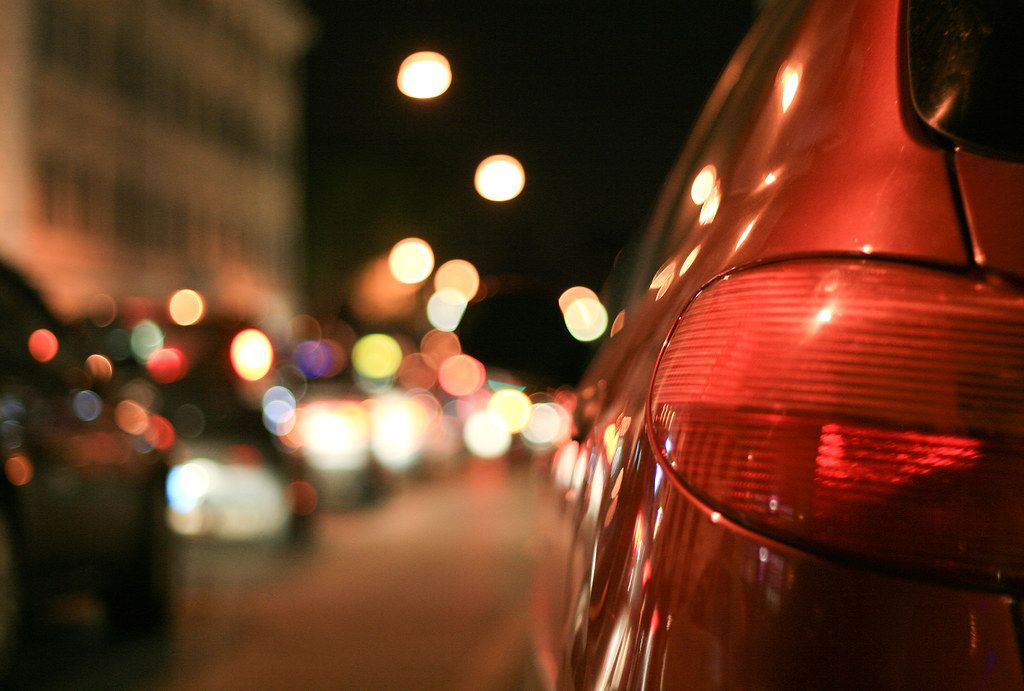 1. The impact of air pollution is huge

According to the World Health Organisation, around 4.2 million people die each year from causes directly attributed to outdoor air pollution. That’s approximately one every seven and a half seconds, and is more than the deaths from alcohol consumption, malaria and natural disasters combined.

2. The issue is global

A staggering 91% of the world’s population live in places that exceed World Health Organisation air quality guidelines. Air pollution is truly a global issue that needs solutions at every level. These could be from making cycling safer in your own neighbourhood to international action on car manufacturers caught cheating the emission standards system in the Dieselgate scandal.

3. You’re safer on the street than in the car

Levels of air pollution can be higher inside a car than outside. Rather than providing a barrier to the outside air, cars take in emissions from other vehicles on the road and recirculate toxic gases to the passengers.

Experts warn that levels of toxic air can be as much as 12 times higher inside the car than outside, and that sitting in traffic could be as bad for your health as passive smoking. If you do have to drive, close the windows and keep a safe distance from vehicles in front of you, especially HGVs. Better still, leave the car at home and cycle, walk or take public transport.

4. Air pollution can affect your intelligence

Evidence is emerging all the time about the damage air pollution is doing to our brains. For example, a study found that prolonged exposure to airborne particulate matter appears to cause significant reductions in test scores for language and arithmetic. The study also suggests an increase in the risk of degenerative diseases including Alzheimer’s after prolonged exposure to air pollution. Recent research has also linked pollution to reduced cognitive function, dementia, depression and mental illness.

5. It harms the unborn

Lifelong damage can be caused to unborn babies in the womb. Studies suggest a link between levels of air pollution and increased risk of low birth rate, in turn leading to an increased risk of diabetes, cardiovascular disease and more.

6. There are no safe levels of pollution

Particulate Matter (PM) is one of many different types of air pollution and is found in vehicle exhaust and in some industrial emissions. Any level of PM can be harmful and the smallest particles, known as PM2.5, are small enough to pass through our body’s protective mucous membranes and damage our heart, lung and brain.

If you are worried about air pollution and want to know what to do, check out our Air Pollution campaign toolkit