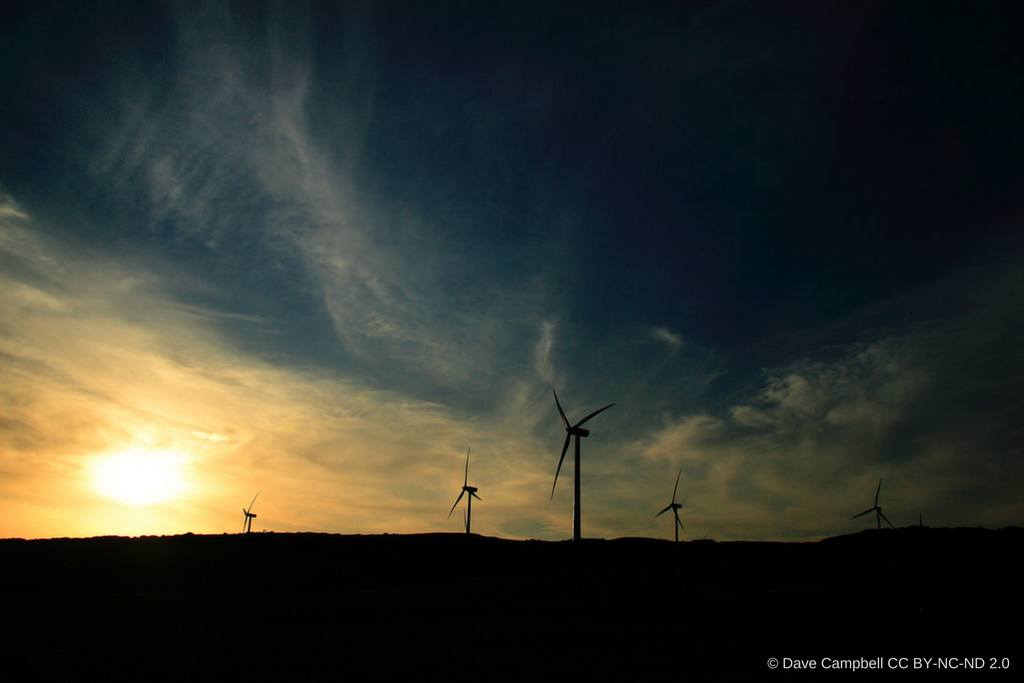 Splashes of green amongst the gloom: This year’s environmental victories for Scotland

Home > Splashes of green amongst the gloom: This year’s environmental victories for Scotland
27th December 2016

For many of us, 2016 seemed like a particularly tough year. It brought some major environmental setbacks, culminating in the election of a new US president with an extremely regressive environmental agenda. However, this year was not all doom and gloom for the environment. Thanks to our supporters, we were able to make progress towards a greener, safer Scotland and celebrate a number of successes – read on for the highlights.

In a tremendous victory for people power, the Scottish Government banned Underground Coal Gasification (UCG) on 6 October 2016. The full ban came a year after government announced a moratorium following strong public opposition to a proposal to gasify coal seams under the Firths of Forth and Solway. UCG is an extremely risky procedure and its history is littered with contamination incidents, ground subsidence and industrial accidents. A permanent ban is a very significant step towards a move away from unconventional fossil fuels.

A record year for renewable electricity

In March 2016, the Scottish Government announced that renewable energy met 57.7% of the country’s electricity demand in 2015, smashing the 50% target. Wind generation in particular broke previous records, increasing by 21.2% relative to 2014. We will continue to push government for more ambitious targets and encourage it to retain its position as the UK’s renewable energy champion. The Scottish Government was elected on a commitment to double the community-owned energy target by 2020, and double that again by 2030. We had been calling for this increase and will be pressing hard to ensure that more people have the chance to generate and benefit from owning renewable energy.

In a welcome victory for our Air Pollution Campaign, the SNP has promised to create Scotland’s first Low Emission Zone by 2018. Low Emission Zones are areas where the most polluting vehicles have to stay out, or face a fine. Such areas are crucial to reducing the air pollution death toll in our cities. We are now turning our efforts to ensuring that the government delivers funding to enable these LEZs and expands on its commitment.

Over US$5 trillion divested from fossil fuels globally

On 12 December, it was announced that more than US$5 trillion, spread across 688 institutions and 76 countries, have been divested from fossil fuels globally. We have been supporting fossil fuel divestment campaigns across Scotland and the movement is gaining momentum. Two churches, including the Church of Scotland, and a third of Scottish universities have now made commitments to divest from fossil fuels.

In July, we had the honour of hosting this year’s Young Friends of the Earth Europe summer camp. Seventy-five young people from Scotland and beyond came together in Forfar under the theme of “Climate Justice and a Fossil Free Europe”. They shared experiences, learned about key issues and were trained in important campaigning skills. They also explored ways to work in solidarity with affected communities fighting frontline battles for climate justice and discussed ways of linking local struggles to global issues. We were delighted to welcome young Scottish activists to the camp and hope to see the Young FoE Scotland continue to grow in the coming years.

Want to support our vital work for Scotland’s environment and its people? Become a member today!