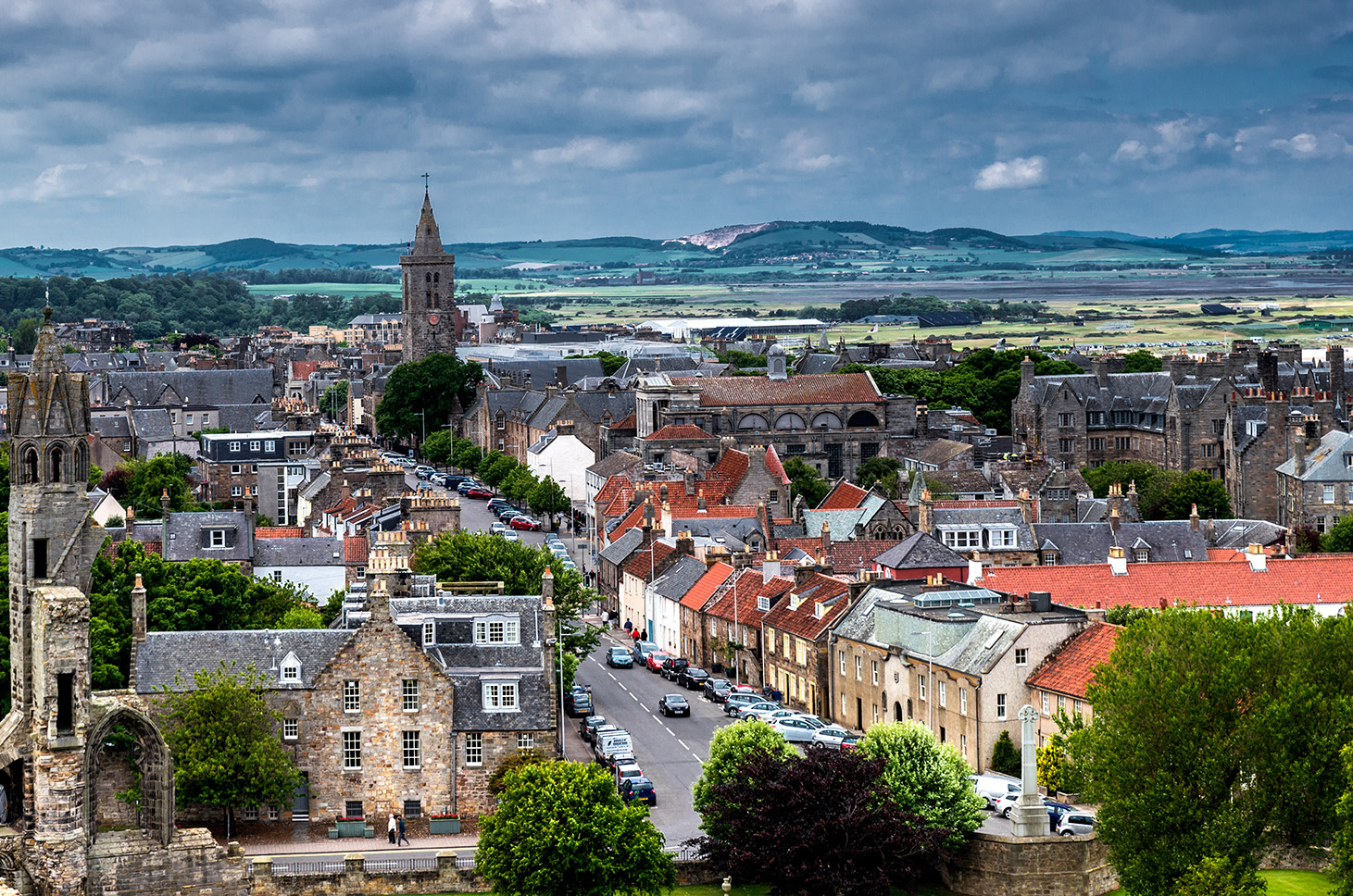 St. Andrews are speeding towards being 100% fossil free

Scotland’s third wealthiest university at St. Andrews in Fife have announced they no longer hold any investments in fossil fuel companies.

The University publishes a list of its investments annually, and for the first time the list includes no oil, gas or coal companies.

Charlotte Andrew the Student Union President said: ‘The Students Association is pleased that our University has taken this step to demonstrate its commitment to ethical investment, and more broadly, to promoting the importance of protecting our planet’s environment. We look forward to ensuring this commitment is maintained and continually strengthened in the future.’

Campaign group Fossil Free St. Andrews were celebrating the news during UK Universities’ Go Green Week. They are now focused on getting a formal commitment from the university to permanently divest their fund from fossil fuels.

That decision could be made at the next meeting of the University’s top decision making body, which takes place on 7th April.

David Killilea, co-chair of Fossil Free St Andrews, has helped collect 600 signatures supporting divestment from students, staff and alumni. He says the moral imperative is clear: ‘We were warned last November during the COP22 at Marrakesh that if global temperatures exceed 1.5 degrees then society as we know it would be irreversibly changed. This threat has been magnified by the pledged bonfire of regulations from political events in the United Kingdom and the United States. Indeed, Oil Change International found that if all the oil and gas reserves booked by fossil fuel companies is burned then 2 degrees of warming will be reached and surpassed. It is for these reasons we need the moral leadership of our universities.’

St. Andrews was the first university in Britain to enact a Sustainable Investment Policy. It is currently electrifying its estate vehicles and has an operational biomass heat generating plant at Guardbridge as part of its ambition to be the world’s first carbon neutral university. This is alongside its numerous research centres on climate change and sustainability.

If they cement their new investment approach St. Andrews will join six others in Scotland who have committed to divest: the University of the West of Scotland, Abertay University, Queen Margaret, and the University of Glasgow, are going fully fossil free whilst Edinburgh and Heriot-Watt have made partial committments. Globally 700 institutions and 58,399 individuals have joined the divestment chorus having pledged to divest funds worth an estimated £4.3 trillion.