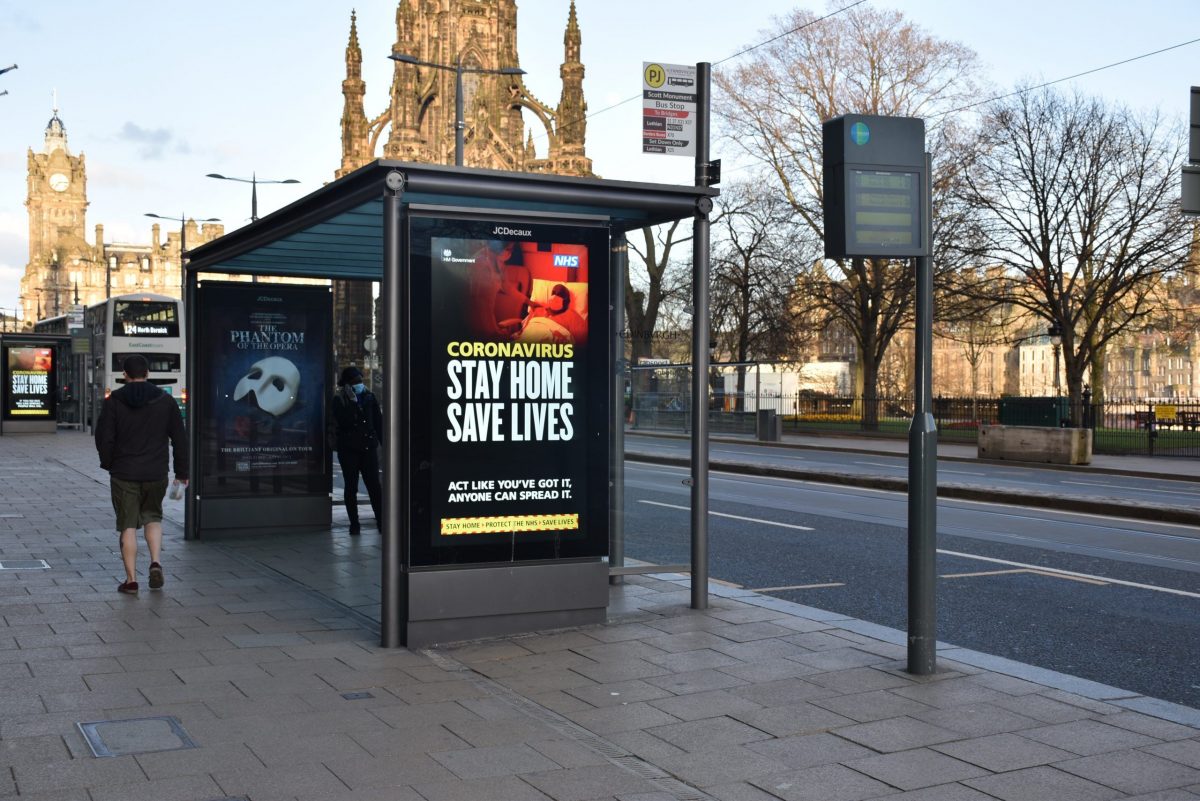 The Fight for Recovery

Home > The Fight for Recovery
12th May 2020 By Richard Dixon

There are going to be billions spent on reviving the economy once the worst of the virus has passed and companies are already vying to pretend they are part of the solution.

There is a lot of good talk about a green or just recovery. UN Secretary-General Antonio Guterres recently urged the world to take climate change as seriously as COVID-19 saying there was a “a rare and short window of opportunity to rebuild our world for the better.”

With enthusiastic backing from France and Germany the EU’s economic recovery package is to be built around their existing Green New Deal package of pro-climate, pro-jobs measures.

At the Petersburg Climate Summit the UK Climate Secretary Alok Sharma and Dominic Raab (reading out Boris Johnson’s speech) both talked about rebuilding the economy in the right way including “investing in industries and infrastructure that can turn the tide on climate change.”

So keen are the EU on a Green Recovery that they proposed that the Paris climate deal should be built into the EU-UK post-Brexit trade deal. The UK said no thanks.

Nicola Sturgeon has spoken of a green recovery and building a wellbeing economy. The Scottish Government have set up an Advisory Group on Economic Recovery. It is supposed to come back with firm proposals by the end of June and the First Minister said those proposals “can contribute to our aim of building a fairer, greener and more equal society.”

Yet the membership of the Advisory Group gives you little confidence it can do a good job on either the green or the wellbeing strand, being made up mostly of financiers and academic economists.

The only supposed environmental voice is Dieter Helm, Oxford academic and favourite of the UK government because of his negative views about renewable energy and his enthusiasm for new gas-fired power. The renewables industry should be at the heart of a pro-climate future but instead their enemy is central in designing the recovery.

The First Minister has previously talked eloquently about creating a wellbeing economy and has made common cause with the Prime Ministers of Iceland and New Zealand. There is a lot of interesting thinking in Scotland on this, including a global alliance which started here. But there is no sign of any well-being expertise around the Advisory Group table.

Government’s chance to intervene for the better

Many sectors and companies will only still exist after lockdown because of the support they have had from the UK and Scottish governments. The state has rarely had such a stake in and leverage over the economy, it should be a chance to make changes for the better but it is very hard to see anything but a plan to pretty much put the economy back where it was coming out of this group.

Companies and sectors are trying to paint themselves as part of the green recovery. Forty global companies put out a statement last week along these lines. It is hard to take this seriously when the membership includes those responsible for massive climate pollution, like BP, Heathrow Airport and Shell, but governments have an alarming tendency to do what big businesses tell them.

The UK’s Oil and Gas Authority calls itself independent but is set up by law with a principle mission to Maximise Economic Recovery of UK oil and gas reserves, that is, to get out every last drop possible. They launched a revision of their strategy last week, which was basically the old strategy with the words net-zero and transition liberally scattered through it. This is part of their bid to get hold of recovery money to keep the oil pumping.

Sadly the UK Committee on Climate Change’s contribution to the green recovery debate includes support for the development of carbon capture and storage and the use of hydrogen made from gas, a strategy which will waste billions just to keep the oil industry running for another decade instead of investing in the needed massive boost to renewables and efficiency. They also support a countryside covered with mono-culture forestry to feed biomass power stations.

Green recovery seems just a phrase so far. It needs to become a serious plan and it needs to exclude the bad things people are trying to slip through by pretending they are green.

Dr Richard Dixon is Director of Friends of the Earth Scotland. A version of this article appeared in The Scotsman on Tuesday 12 May 2020.

Join our Webinar this week
This site uses cookies to store information on your computer. To find out how we use them please view our Privacy Policy.Accept AllNo Thanks
Manage consent