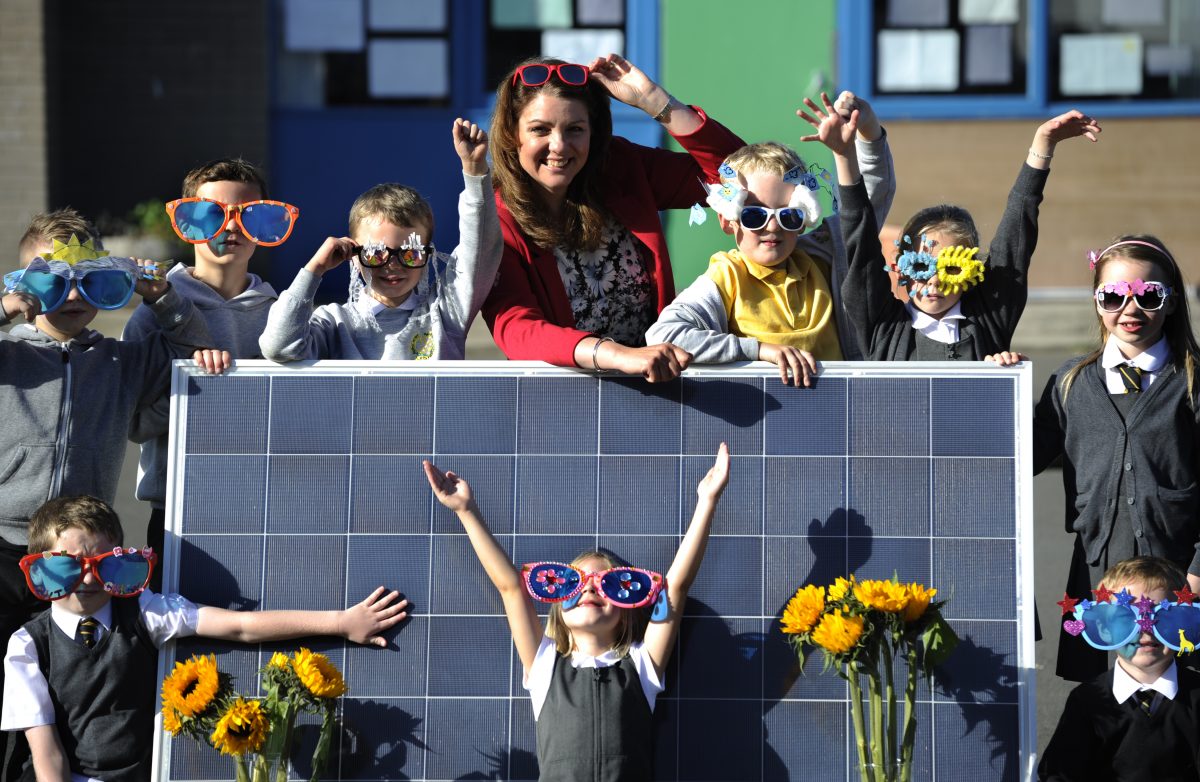 The UK has just experienced over a month when no coal was burned to make electricity, the first time since coal-fired power stations where built.

When Longannet power station’s turbines stopped spinning in 2016 that was the end of 115 years of coal burning for power in Scotland.

Around the world coal-fired power production is in terminal decline and in some places it is already cheaper to build new renewable power generation than to keep running a gas-fired power station. Last year three-quarters of new generation capacity build around the world was renewables, principally solar and wind.

Even under pro-coal Donald Trump, renewables will overtake coal for US electricity production this year.

The only major fossil-fuel power station left in Scotland, the gas-fired station at Peterhead, is running at much-reduced capacity and likely to close in the next few years.

We have two nuclear stations, but the two reactors at Hunterston have hardly run in the last two years because of cracking in their cores and are currently shut down, quite possibly never to start again.

We are in the midst of an energy revolution. It moves quite slowly so you may not have understood that the power that flows when you flick a switch today is very different from the power that flowed 30 years ago. And that’s great because taking the carbon out of our electricity is essential in the fight against climate change. Also essential is substituting electricity from renewables for fossil fuels in heating and transport.

Energy industry staff are essential workers in this lockdown period, keeping power flowing. Construction work on new renewable energy schemes has stopped for now, but it will surge back.

I remember helping persuade the energy minister in 2004 to set Scotland’s first renewable electricity target at 17.5% by 2010, 5% more than currently in production, a target her civil servants told her was ‘very brave.’ I had argued for a target of 25% and indeed that was the figure when we did get to 2010. By 2011 it was a third. Today renewable energy produced 90% of the electricity we use in Scotland and more of it includes ownership by communities. Because of planning delays and lack of support from the UK Government we won’t quite reach the target of 100% by the end of this year but big schemes already under construction and in the pipeline mean it won’t be long before we do.

Of course some renewable energy is different from traditional fossil-fuelled energy. While tidal energy is a predictable as, well, the tides, wind and wave power are less so. So when we reach the 100% target we will have the capacity to make all the electricity we need but some days we will be making a thumping great excess and exporting it to England and Northern Ireland, and some days we will be importing power through those same connections. There are plans for an under-sea connection to Norway, to create an even more balanced system by linking to their massive hydro-power resources.

We shouldn’t stop when we reach the 100% target, we should power straight through, and invest in both more renewables and more energy storage in a big way, so that on every day we are making all of our electricity from wind, wave, solar, tidal and hydro-power, and on most days we are making money by selling the surplus to the rest of the UK and beyond. We’ll be talking to the manifesto writers for the 2021 Scottish election to see who has a strong vision for the next step in Scotland’s energy transition.

Dr Richard Dixon is Director of Friends of the Earth Scotland. A version of this article appeared in The Scotsman Tuesday 26 May 2020.