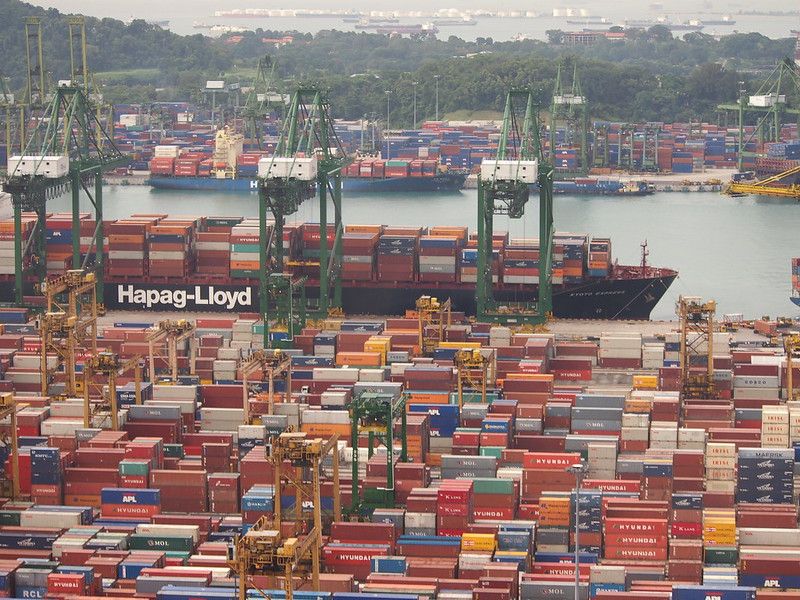 Our over-consumption of materials and use of fossil fuels means we in Scotland are living as if we had three planets to take resources from and dump our wastes on.

The ecological footprint measures humanity’s impact on the planet – from the metals, minerals and timber we use to the climate change gases and other wastes we expect the planet to cope with. As a global society we went into ecological overdraft in our use of resources in the late 1970s. The amount of raw materials extracted has tripled since them and our use of fossil fuels continues to rise, so our global footprint is now running at nearly two planets’ worth.

At one end of the problem we see oceans of plastic and a climate that is heading for chaos. Less visible, at least to us, is the environmental destruction and social damage done by megamines, cash crops and deforestation, all to feed our demands for things we don’t really need. We cannot go on abusing the planet like this.

We’re wasting our only planet

In Scotland, we are living three-planet lifestyles – if everyone lived as wastefully as us, we would need the resources of three planets.

Since I have a PhD in astrophysics I can tell you that there are no other planets we can use. Of our nearest neighbours, Venus is a similar size to the Earth but suffers from a run-away greenhouse effect with average temperatures near 500°C and a pressure of 90 atmospheres. The lovely white clouds? They are made of sulphuric acid. If you stepped out of your spacecraft unprotected you would be crushed, boiled and dissolved all at once.

Going outwards from the Sun there is Mars, rather smaller than Earth. SpaceX and Tesla boss Elon Musk is keen on establishing a colony there but the average temperature is -40°C and there is only about 1% the atmospheric pressure of Earth, and that’s almost entirely unbreathable carbon dioxide.

So we are stuck with just the one planet and we need to treat it more gently if we want to survive.

How we can reduce our demand

Scotland has made some good progress on things like creating a deposit return scheme for cans and bottles but on the basics we are failing, with recycling rates actually falling and far off track to meet the targets we set ourselves.

The new Circular Economy Bill, due in the spring, ought to be the chance to do much more on our over-use of resources. It should be all about how we use resources very much more efficiently than today, and virtually eliminate waste.

While the proposals for the Bill contain many good things, they are not the system-changing measures that we need. There is a danger that the once-in-a-decade opportunity to do something about waste will do little more than introduce a Latte Levy and make sure the recycling bins are (eventually) the same colour across Scotland.

We need an approach like our Climate Acts, which set targets, require plans and reports to Parliament and concentrate the minds of politicians and civil servants on delivering urgent change. This is the kind of approach being adopted in France, Finland and the Netherlands, with the latter aiming to have a fully circular economy by 2050 and a 50% reduction in the use of key resources by 2030.

Because fossil fuels are included in the ecological footprint measure, our current climate targets take us some of the way towards a circular economy, but complementary targets on the use of resources would complete the picture and set us in the path to a far more equitable one planet living.

Dr Richard Dixon is Director of Friends of the Earth Scotland. A version of this article appeared in The Scotsman on Tuesday 7th January 2019.