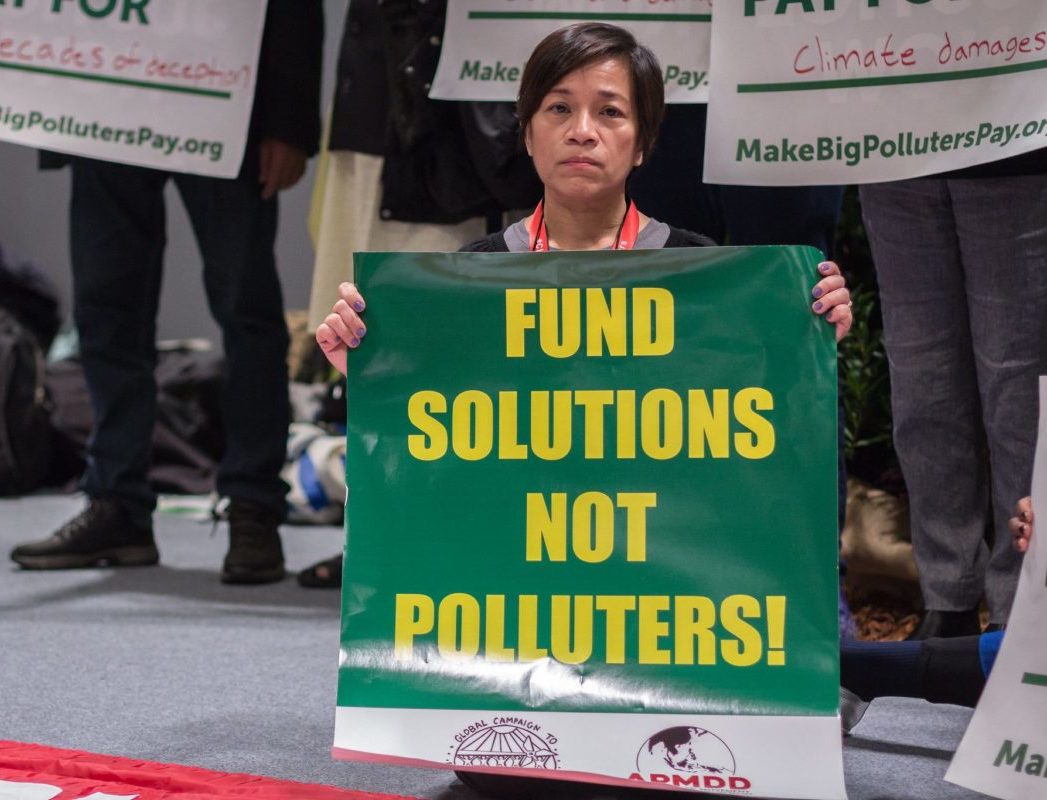 Last week saw the 10th anniversary of the Deepwater Horizon explosion and oil spill. Eleven people were killed and for 87 days oil uncontrollably gushed into the Gulf of Mexico. It was the biggest marine oil spill in history.

A lot has changed in the decade since. Concern about climate change has rocketed up the public and political agenda, and the oil industry has been outed for lying about it for 30 years and actively funding anti-science propaganda. As a result oil companies have mostly moved from denial to greenwash.

An industry in crisis, even before Covid-19

In Scotland there has been the beginning of a serious discussion about a Just Transition for workers and communities currently dependent on the oil industry. The world-wide divestment movement has seen more and more investment taken out of fossil fuel companies.

The global coronavirus lockdown has meant a 30% reduction in demand for oil and gas, and a price war between Russia and Saudi Arabia has added to the industry’s woes.

In the last week, the oil price in the US has gone negative – oil companies have been paying people to take their product. And the key European oil price, Brent Crude, has fallen below $20 a barrel, about half the price where most of the North Sea industry are covering their operating costs.

Former BP Chief Executive, Lord Browne said last week that global demand may have ‘peaked for good.’ About time, if we are to have any hope of taking climate change seriously.

How is the oil industry, a sector made up of some of the world’s richest companies, responding? In its usual fashion, by asking for government handouts and trying to dodge its responsibilities.

In the UK oil workers are already being supported by the government’s furloughing scheme but the industry is publicly asking for a special deal worth hundreds of millions of pounds of public money and offering to delay its tokenistic decarbonisation plans.

What are they saying to Ministers and civil servants in private? We don’t know but a leaked secret memo from the Canadian oil industry to the Canadian Government reveals how the industry thinks. In a 13-page paper the industry asks for a stop to new climate policy, ways around protections for wildlife and indigenous people, a halt to regulators testing of their emissions and a delay to introducing safety measures for oil travelling by rail.

And to cap it all, they want a suspension of the legal duty to report their lobbying meetings with government, so they can pursue this self-serving agenda without scrutiny.

Meanwhile in the US, the oil industry has managed to exempt its Keystone XL pipeline project from the coronavirus restrictions and is flying in construction workers from all over America to rural areas with already very stretched healthcare systems, so they can get on with the building this pointless pipeline while the protestors are confined to their homes.

Republican Senators are trying to scrap rules which stop the federal government giving loans to oil and fracking companies whose debts have been rated as ‘junk’. And Donald Trump has promised to find public money to prop up the industry.

Instead of acceding to the oil industry’s special pleading and dodgy dealing we need the opposite. The UK and Scottish Governments should use the opportunity for a step change in the shape of the economy, to set oil and gas production firmly on a trajectory to its end over the next decade, with an accompanying Just Transition strategy that uses economic restart money to support workers and communities, and create the green energy jobs that will replace oil jobs.

Dr Richard Dixon is Director of Friends of the Earth Scotland. A version of this article appeared in The Scotsman on Tuesday 28April 2020.