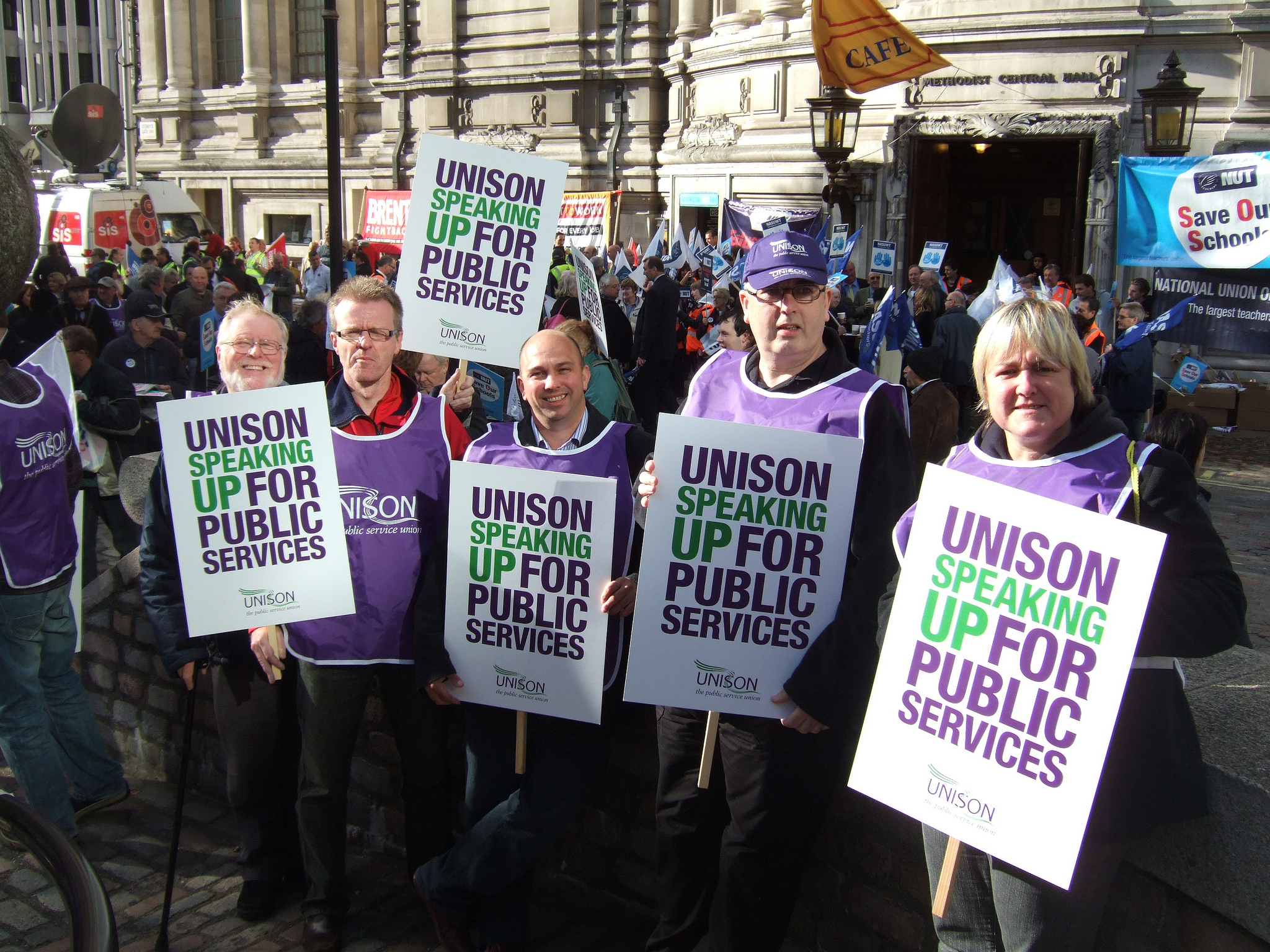 UNISON, one of the two largest trade unions in the UK, with over 1.3 million members, has adopted formal policy to support divestment from fossil fuels at its annual conference.

The Union, which represents local government members, many of whose pensions are heavily invested in fossil fuels, voted unanimously to:

The new policy follows two years of impressive mobilisation by UNISON grassroots members. UNISON Scotland was fundamental in leading the change after forming the   Reinvest Scotland campaign with Friends of the Earth and Common Weal in 2016.

The divest motion clearly had widespread support – but it was a knife-edge whether it would make it onto a packed agenda of over 100 motions. Branches from across the country lobbied to give it priority – making it the last item debated on the day’s agenda.

“Our priority always needs to be to ensure our member’s pensions are protected. We are increasingly aware that investments in fossil fuels are not only harmful to the environment but put the sustainable future of our pensions at risk. Unison will now extend our campaigns to develop alternative investment strategies to enable pension funds to divest from fossil fuels over a number of years.”

Kev Allsop is UNISON representative to the Greater Manchester Pension Fund, the UK’s largest local government fund. He brought a motion to last year’s 2016 conference, when it wasn’t debated. He said:

“UNISON’s National Delegate Conference, the trade union’s sovereign body, has today accepted that we should be making our pension funds carbon neutral. We have  a very real opportunity to move £ billions out of Fossil Fuel extraction. UNISON now has the foresight to support investment into Sustainable Energy and Council Housing, creating jobs and much needed homes benefitting generations to come whilst reducing the cost of pensions to the taxpayer.”

UNISON’s decision to divest shows that Exxon and Shell have no place in our future. Stranded fossil fuel assets threaten our pensions. And investing instead into clean energy, public transport, and social housing can kickstart our economy.