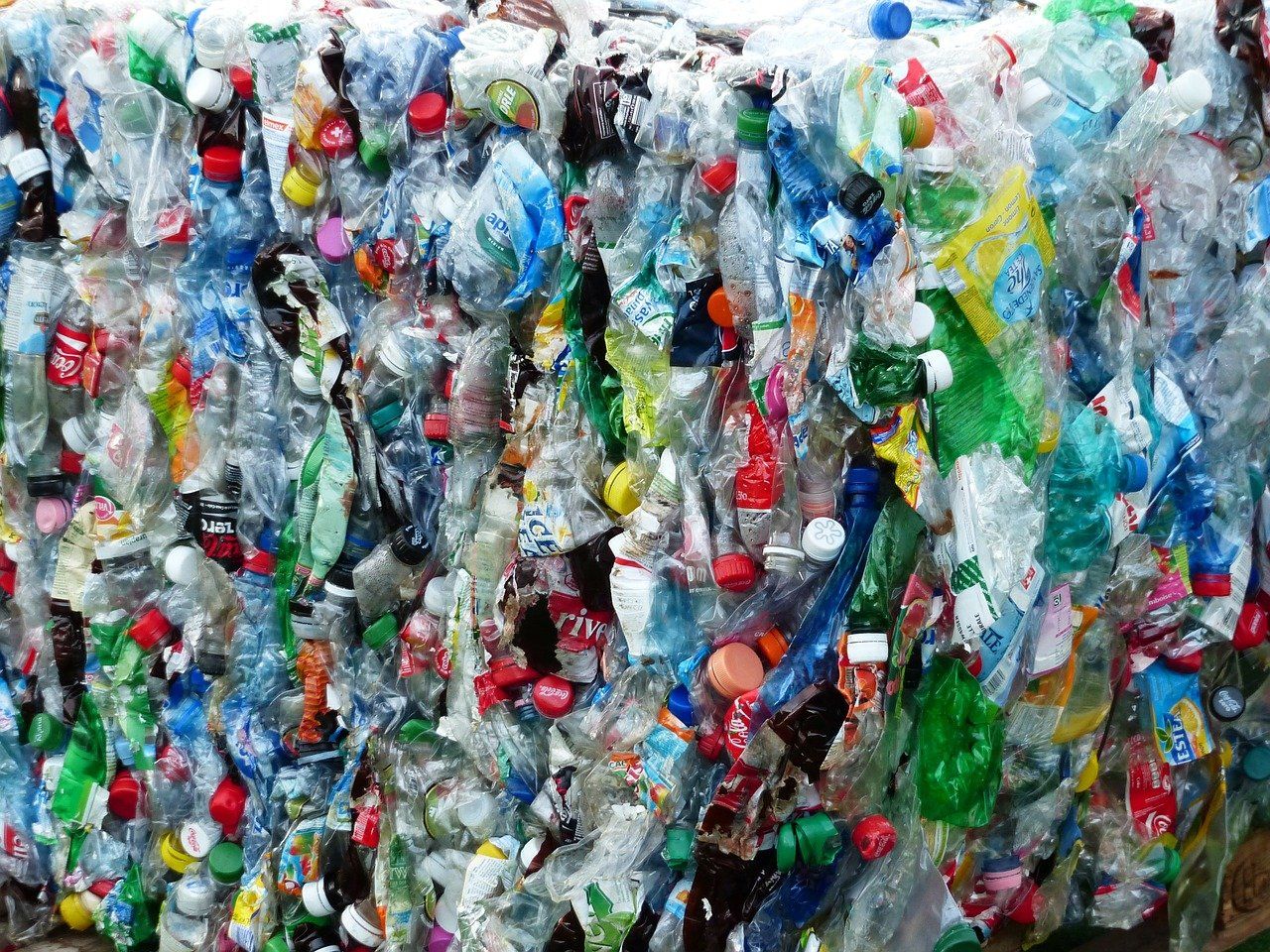 Recycling is important. Of course it is. If you’re presented with the option to recycle your plastic bottle or throw it in the bin, then recycling will always be the correct answer.

However, the problem lies with the fact that we’re not recycling nearly enough. The latest figures show that only 44.7% of household waste in Scotland was recycled in 2018, a decrease of 0.9% from 2016. This means that the majority of our household waste is not being recycled – instead going to landfill to outlive us or perhaps even to be incinerated.

The 2019 figures are due to be released next month but it’s unlikely we’ll see a significant enough gain to tackle the plastic pollution problem.

What are major plastic producers doing?

Earlier this month, Coca Cola was ranked as the world’s top plastic polluter for the second year in a row by Break Free From Plastic. The company makes around 3.3 million tons of plastic packaging a year, which equates to around 200,000 bottles every single minute!

In the past few years, several companies have tried to make their products more environmentally friendly. In 2019, Coca Cola released a sample plastic bottle made from 25% recovered and recycled marine plastics (the final bottle is said to be between 20-25%). While Highland Spring, a major sponsor of this year’s Recycle Week, has an “eco-bottle’ made up of 100% recycled plastic.

While there’s no denying that these are positive steps, if the vast majority of their plastic is still made from virgin plastic then we have to question how far they’re willing to go to actually tackle the problem?

While the volume of plastic items that pollutes our seas and litters our environment is a major concern, we also need to remember that the majority of plastic on the market is derived from fossil fuels so its production is also driving the climate emergency.

In Scotland, we are using a staggering 694 million plastic bottles a year, with nearly 12.5 million discarded as litter. Even if we manage to increase our recycling rates, we will still be producing plastic (and emissions) on such an industrial scale that it will be hard to ever keep up. And because recycling weakens the quality of the plastic, most plastic will only ever get recycled once.

So how do we get ourselves out of the climate and waste crisis?

The problem with plastic is that it pollutes at every stage of its lifecycle, and the more plastic we produce and consume, the more greenhouse gases we release into the atmosphere. So while we should be continuing to recycle what we can, it’s far more important that we reduce the amount of plastic we are using in the first place.

Take a plastic bottle of water for example. It is probably one of the most widely recyclable plastic items in the world, however just because it can be recycled, doesn’t mean we should be buying it in the first place. We can all choose to use a reusable water bottle instead of a single-use plastic bottle, which will not only help the environment but can save us money because we can fill it up for free across Scotland in anywhere from cafes to train stations.

While we do all have our own individual opportunities to reduce the amount of plastic we consume, we also need to keep calling out the big plastic polluters and pushing for systemic changes to tackle the problem of plastic at the source.

Right now, recycling gives plastic producers a ‘get out of jail free card’ to keep producing plastic on an astronomical scale because as long as it can be recycled then they easily shift the blame onto us, the consumer, for not putting it in the correct bin.