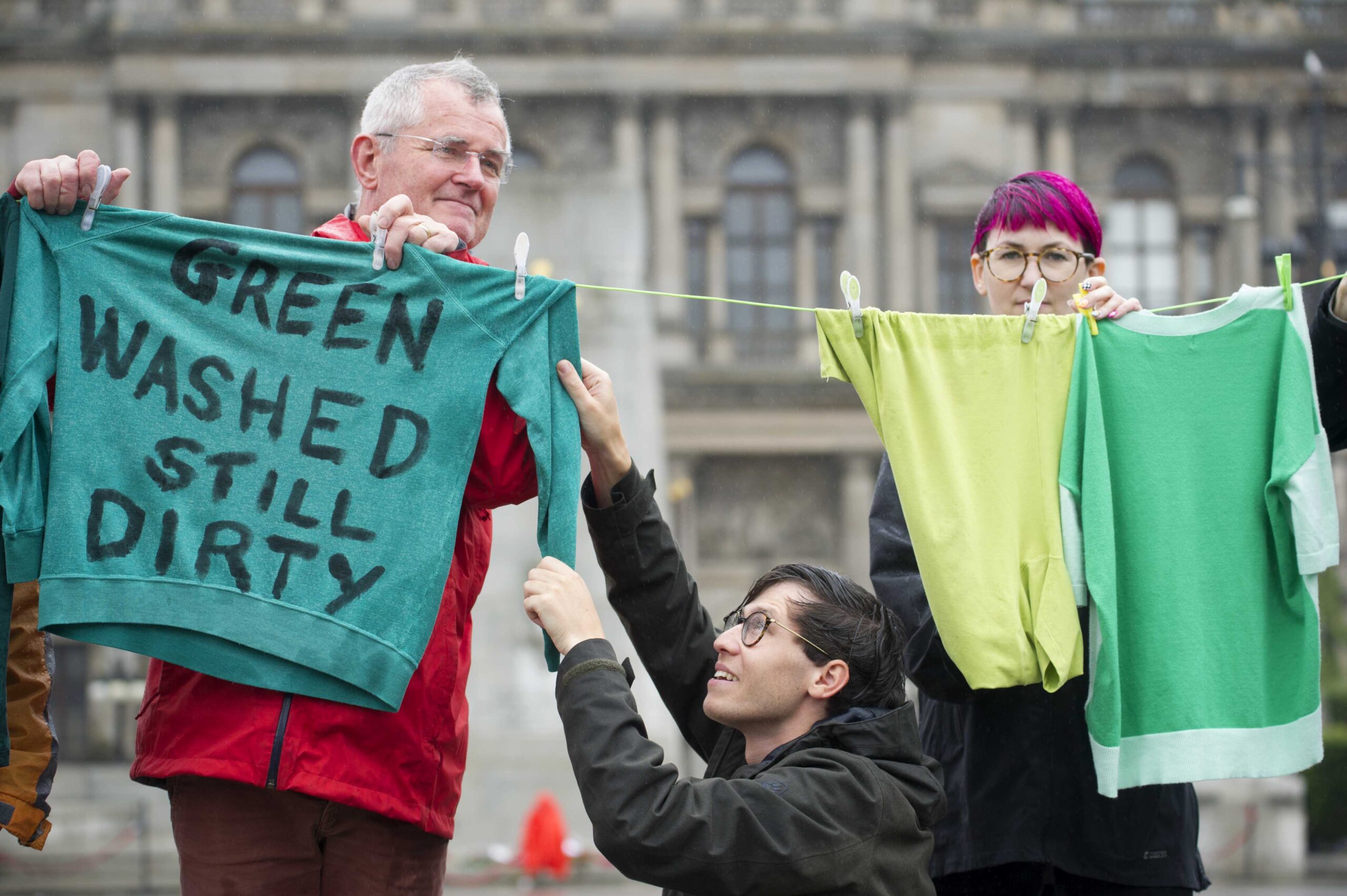 Will COP26 stop our governments from banking on fossil fuels?

Home > Will COP26 stop our governments from banking on fossil fuels?
25th October 2021 By Ric Lander

Not one, but two ancient and venerable Scottish institutions made the same remarkable announcement in the course of 2021. The University of Aberdeen and the Church of Scotland have at least a millennia of history between them, and this year, compelled by their constituents’ activism and concern over the deepening climate crisis, they both cut their ties with the fossil fuel industry.

For the Kirk, this was the end of a long road, with concern first flagged by members of their Youth Assembly in 2016. Church of Scotland members eventually resolved that their parishes in the North East and communities affected by rising seas and other climate impacts were best served by a just transition away from fossil fuels, including removing investments.

For many observers the announcement by the University of Aberdeen, whose city was long officially badged “oil capital of Europe”, was even more striking. The institution was seemingly convinced that the need to attract students required picking sides in the battle between big oil and a liveable future.

Fossil fuels companies’ reputation and political influence have been badly damaged, but they march on nonetheless. At the Fossil Free Gathering in October we heard from Daniel Ribeiro and Justicia Ambiental who told us how European fossil fuel companies are at this moment making new incursions into Mozambique’s coast for gas export, driving a wave of violence and militarisation and damaging coastal communities – all to profit from more fossil pollution.

In the corridors of COP26 such companies will be vying for policy changes that slow the pace of change and prop up polluters’ profits and power, such as carbon capture and storage, fossil hydrogen and illusive ‘negative emissions technologies’. We’ve scored a victory keeping oil companies away from podiums but the politicians of wealthy governments, including the UK’s, will parrot these practices in an attempt to placate their party donors.

As long as our banks, pensions and institutions continue to invest in fossil fuels, we are banking our future on their success – and society’s failure – in COP26, but also in our national and local governments.

In October, we published an investigation of the UK pensions sector that found an astronomical £128 billion invested in fossil fuels, nearly £2,000 for every person in the country. Every local council pension fund in Scotland invests in oil, gas and coal.

Glasgow, host city of COP26, is in fact the biggest offender with an estimated £800 million invested in fossil fuels through its local government fund, despite the City Council’s support for divestment. These pension funds belong to millions of us and yet they are investing against our interests in a grey and choked future.

Why have the University of Aberdeen and the Church of Scotland felt able to make this change but our pension funds stumble so far behind? This is not a universal problem: when it comes to pension wealth, other places are leading the way.

Islington in London, for example, committed to divest its pension fund from fossil fuels in 2018 and since that time the emissions of its investments have fallen by two thirds. This is a victory for fund members, activists, and political leadership on climate action. Our recent report also detailed divestment success in the globally influential New York State fund, which has also massively ramped up green investments, at the same time supporting new sustainable programmes.

Let’s hold up those institutions who are cutting ties with polluters and backing a just transition – both here and globally – and use this moment to encourage others to swiftly follow. As the world comes to Scotland we need not let polluters off the hook: we can use money and power to bring about a better future.

3rd November is a day of action across the UK for fossil fuel divestment with the Global Day of Action for Climate Justice following shortly afterwards on 6th November. Let this be the start of a new wave of action to bring about a fossil free future and global climate justice.

Find out more about our divestment campaign
This site uses cookies to store information on your computer. To find out how we use them please view our Privacy Policy.Accept AllNo Thanks
Manage consent