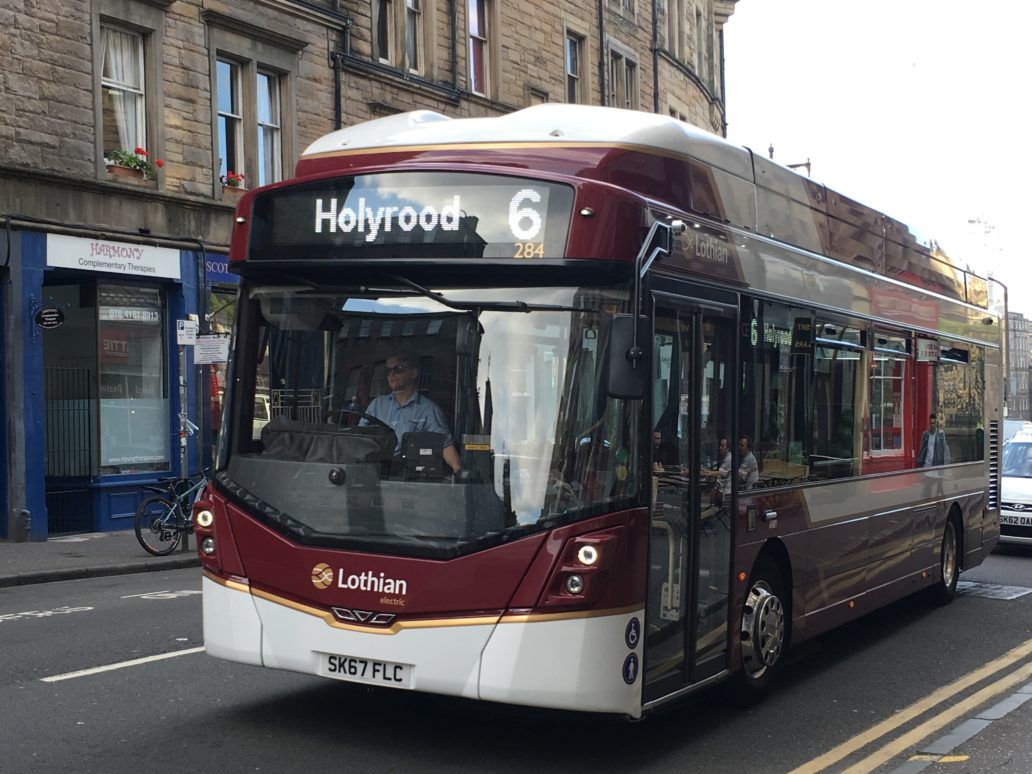 Will the Transport Bill take us where we need to go?

Home > Will the Transport Bill take us where we need to go?
10th October 2019 By Gavin Thomson

The Transport Bill passed by the Scottish Parliament this week, contains a suite of new powers for councils, including low emission zones, and an option for publicly owned buses. It also contained powers for councils to implement a Workplace Parking Levy, and this tended to overshadow the rest of the bill, as it was misrepresented and misunderstood by many of our MSPs.

Let’s take a look behind the controversy to see what the Transport Bill delivered.

Friends of the Earth Scotland has been calling for LEZs to tackle the dangerous, illegal air pollution in Scotland for years. By the end of 2020, there will be LEZs in Edinburgh, Aberdeen and Dundee by 2020 (Glasgow’s is already underway).

Low Emission Zones are areas of cities where the most polluting vehicles are restricted. As air pollution in Scotland’s cities remains at illegal levels – limits that should have been met in 2010, and still havent! – we badly need these zones. The Transport Bill sets out the legal basis for how the zones will work and how the restrictions will be enforced. We expect the restriction criteria to be Euro 4 petrol and Euro 6 diesel – in other words, if the vehicle was bought new after 2004 (petrol) or 2015 (diesel) it will be allowed into these zones.

Our main concern about the legislation was the very long ‘grace periods’ allowed for the zones, which will delay their implementation. Councils are allowed to take up to 6 years to fully install the zones, meaning they don’t need to be complete until 2026, 16 years after Scotland first started breaking legal air quality limits. Unfortunately, despite amendments lodged by MSPs and supported by FoES, these long grace periods were retained in the final stages of the Bill. Now we need to push Councils to move quicker than this, because our transport system needs to change urgently.

One positive amendment added to the LEZ section was to make clear the zones should tackle climate change as well as air quality. The recently-passed Climate Bill requires a 75% in climate emissions by 2030, which has huge implications for transport as the biggest climate polluter. If we want to achieve this target, councils can’t wait 6 years to install LEZs.

The Bill gives councils flexibility to design LEZs which work for their area and councils must use this to design the most robust systems possible. This means implementing LEZs with ‘grace periods’ which are much shorter than the maximum allowed in the Bill, operate 24/7, and only offer exemptions where absolutely necessary.

Since the majority of councils were stripped of the power to run bus services in the 80s, Scotland’s bus network has become patchy, expensive, and only adequately serves the busiest of routes. Reducing our transport emissions depends on getting people using more sustainable travel – but the problems in our private bus network do nothing to encourage people out of cars and onto public transport.

The Bill gives local authorities the power to run bus services in a way that works for them, whether it is through an arms length company or as direct public service. This can go a long way to rectifying the problems we see in the transport system. Local authorities will be able to run services which fill gaps in provision, or run services on commercially competitive routes which allow them to reinvest profits in improving the wider network – including subsiding vital, but less lucrative, routes.

Now we need to see these powers backed up with support for local authorities to overcome the barriers they might face to using this power- whether it’s resources for start up costs or exchanging knowledge on running services.

The Bill also contains powers for councils to implement the franchising of bus routes. This is a method for planning a bus network, that allows private operators to compete, but gives the local authority much more power to decide the routes, and ensure operators can’t abandon communities if they’re not making enough profit.

Franchising powers should be examined by any council that wants to ensure a more comprehensive bus network, decided in the interests of passengers, rather than in profit.

What became the most controversial section of the Bill is in some ways one of the most modest. These powers, which are already available to local authorities in England and Wales, were requested by Glasgow and Edinburgh Councils in the early stages of this Bill. This would allow local authorities to charge large employers per parking space, and invest this revenue in sustainable transport, like buses and cycle lanes. We need to move people, where possible, away from one person per car and on to sustainable transport.

Just to bust some myths about it:

Attempts by some MSPs to make it seem like this levy will apply to everyone with a car, anywhere, understandably created a lot of hostility to this new power. Even though it’s complete garbage.

Transport is one of our biggest emitters of greenhouse gases, and levels have actually gone up on 1990 levels. We need to drastically change the way we travel, and this needs to begin in our city centres. The WPL is one of many levers that can be used to help achieve this change.

The staunch opposition and deliberate misrepresentation which this provoked shows that many of our politicians’ commitments to tackling climate change might be wafer thin. Over the next ten years, as we need to take bigger and bolder steps to stop using fossil fuel vehicles, our elected officials have a big job to do to ensure their decisions are informed by science, and acknowledge the urgency of climate change. If the debate around the parking levy is anything to go by, many politicians will struggle to meet their rhetoric on climate change with the necessary action.

This Bill passes a lot of powers to councils – more than we have time to summarise here. To improve air quality and reduce greenhouse gas emissions from transport, councils will need to use a variety of tools over the next few years. We can’t afford to wait.

We will be pushing all councils to use the powers appropriate to their area to quickly move away from fossil fuel car use, and towards sustainable transport.

Donate now to fight air pollution
This site uses cookies to store information on your computer. To find out how we use them please view our Privacy Policy.Accept AllNo Thanks
Manage consent