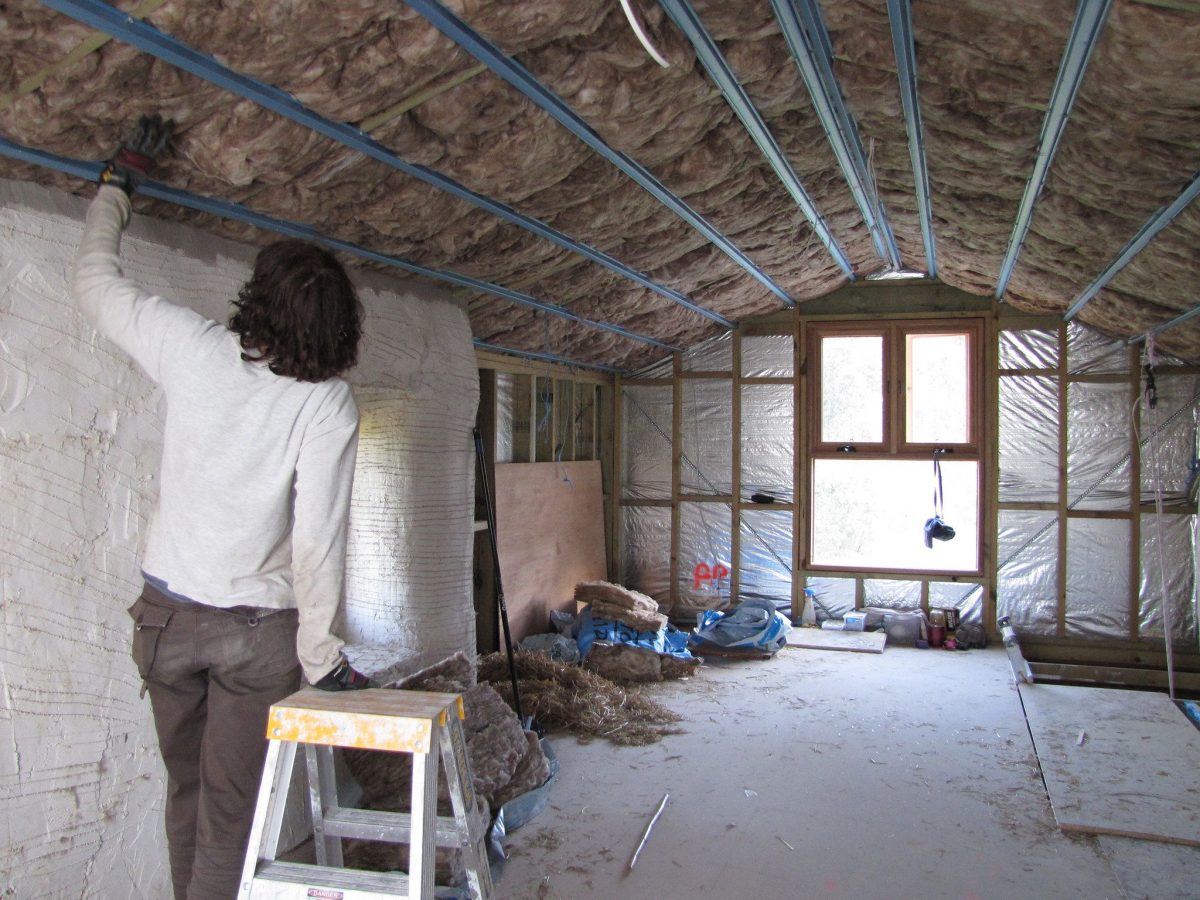 Last week’s Programme for Government has lots of good words about creating a greener Scotland, meeting our climate commitments and delivering green jobs. One of the biggest and earliest commitments in the document is to a big expansion of the work to insulate buildings and switch heating systems to low carbon. In her speech the First Minister said that in 20 year heating our homes will no longer contribute to climate change emissions.

The specific commitment is that £1.6 billion would go into making people’s homes and other buildings more energy efficient and change heating systems over the next five years. This is effectively doubling the current level of expenditure in this area coupled with a vision of zero carbon homes by 2040.

Note however that this is a commitment for the next Parliament, more an election promise than a plan to start spending tomorrow. Nonetheless, this is an excellent place to put recovery money because improving people’s homes creates jobs, improves lives and reduces climate emissions.

Fuel poverty – the choice low income households have to make between heat and other household essentials, including food – affects a quarter of Scottish households. Many children are living in homes which are cold and often damp, to the detriment of their physical and mental health, and their performance at school. Insulating their homes and improving their heating systems are the sure way to get people out of fuel poverty.

Around 15% of Scotland’s carbon emissions come from using fossil fuels in the home, most of this from using gas boilers for heating and making hot water. The Scottish Government has already committed to ban gas boilers from being installed in new homes from 2024 and a wide-spread programme to replace existing boilers would be make a big dent in our climate emissions.

As employment declines in the oil and gas industry, a programme of retrofitting people’s homes will create good quality, technical jobs, helping people move from the high-carbon side of the energy industry to the low-carbon side, as part of a Just Transition to a low-carbon economy. Recent work for the STUC suggested the kind of investment proposed in the Programme for Government could create 60,000 jobs over the next decade.

Scotland’s housing stock turns over only relatively slowly, so 80% of current homes are expected to still be with us in 2050. Something which will help drive improvements are new regulation due soon which mean that landlords will no longer be able to rent out the most inefficient homes, forcing properties to be brought up to a decent condition.

People worried for some years about the ‘rebound effect.’ If people save money on heating their homes they might do one of two negative things – turn the heating up or spend the savings on high-carbon activities like a holiday abroad.

On the first of these, if a family who have been living in a cold, damp home can now afford to heat their home properly, that’s clearly a good thing, and a decent retrofit job will mean they are still using less energy and spending less money to gain a massive improvement in the quality of their lives. On the second, a research in the west of Scotland found that people who saved a bit on their fuel bills were much more likely to spend a bit more in the local shops than blow it all on a fortnight in Benidorm.

The Scottish Government have made the right choice in focusing on energy use in homes, an area where we can quickly create new jobs, improve people’s lives and tackle climate change.

Dr Richard Dixon is Director of Friends of the Earth Scotland. A version of this article appeared in The Scotsman on Tuesday 8 September 2020.

Read more about what’s in the Programme for Government
This site uses cookies to store information on your computer. To find out how we use them please view our Privacy Policy.Accept AllNo Thanks
Manage consent