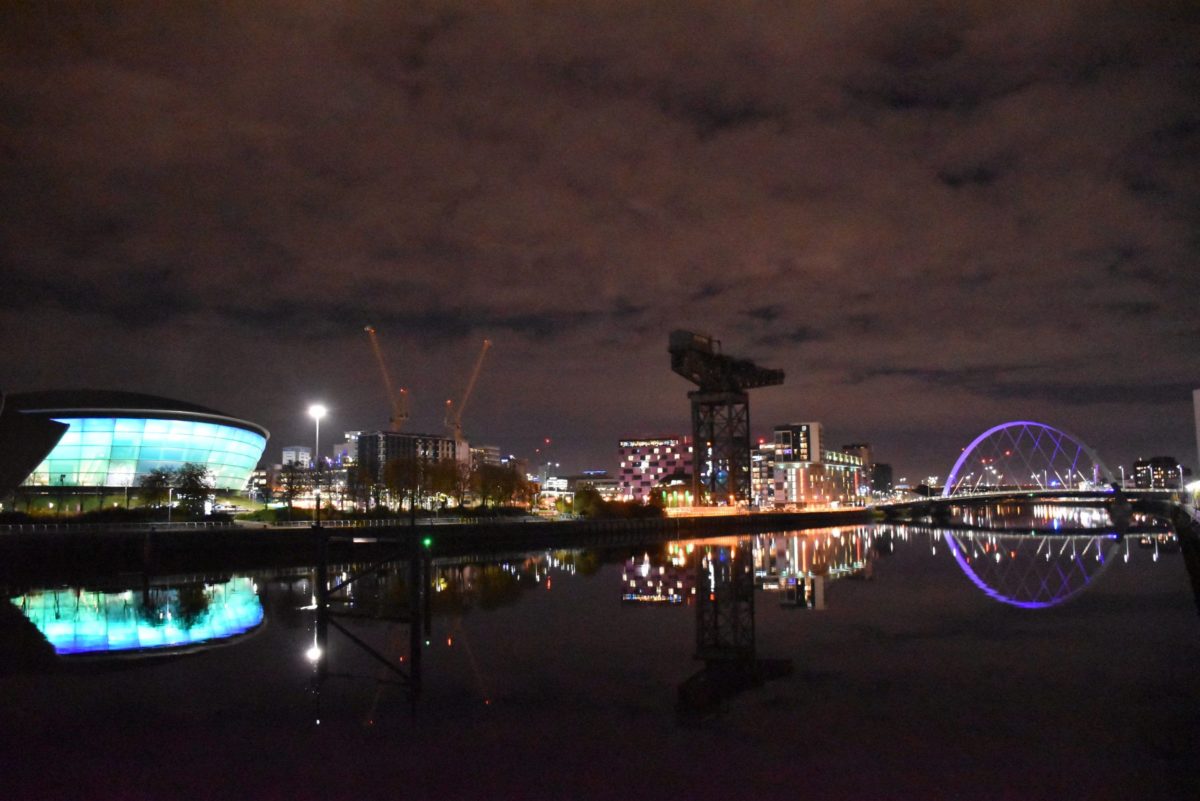 Less than 100 days until UN climate talks – can they deliver?

We’ve just passed 100 days to the opening of the UN climate talks in Glasgow. With record temperatures and major fires in Western US, Canada and Siberia, huge storms driving people from their homes in China and the terrible floods in Germany and Belgium, the world is clearly telling us to do something about climate change.

The world’s nations came together in Rio de Janeiro in 1992 for the Earth Summit and agreed a UN convention on climate change, including targets to stabilise emissions. The first follow up, the Conference of the Parties to the UN Framework Convention on Climate Change, of COP1, was in Berlin in 1995 and the one in Glasgow in November will be the 26th.

Along the way have been COP3 in Kyoto, spawning the Protocol that was supposed to reduce rich countries emissions, COP15 in Copenhagen, which failed to produce the expected global deal, and COP21 in Paris which did produce a global deal, albeit almost entirely voluntary.

So the world’s nations agreed that climate change was a problem and that they should all do something about it nearly three decades ago and they have met 25 times to try to make progress. How are we doing ?

There have been some successes but between 1992 and 2018 global greenhouse gas emissions grew 53%. The only times emissions have seen a significant fall from the year before were during the 2008-9 global economic crisis and the Covid pandemic. And emissions have to fall to ZERO before temperatures stop rising.

Some argue that the whole process is so flawed and ineffective that we should just abandon it. But the UN climate talks each year, and the processes of negotiating, monitoring and reporting that run between them, are the only global forum with any legal force where countries talk about climate change.

Being a UN process the COP is a democratic space with one country, one vote. But democratic discussion between parties with huge vested interests is not a way to get swift action on anything. Nonetheless, frustrating and imperfect as the process is, the annual COP meetings are vitally important.

Also vitally important is to keep up pressure on the countries at the COP and the process itself. That means exposing the bullying tactics that the US tried to use in 2000 to try to stop countries voting for stronger action, the delaying tactics from a whole range of countries, arguing over a single word or phrase for hours to stop agreement, the fossil fuel lobbyists who are allowed in to drip their poison in delegates’ ears, the failed promises on climate finance, and the whole range of technical fixes and market mechanisms that would let rich countries off the hook while placing burdens on people in poorer countries.

Because of Covid we still don’t know how many official delegates will turn up in person, with a big risk that poorer countries will be under-represented because of vaccine access, nor how many people will be able to be in Glasgow outside the conference centre, including to march and rally to demonstrate public support for much stronger climate action. But, there in person, or tracking the talks online, hundreds of thousands will be putting on the pressure.

Dr Richard Dixon is Director of Friends of the Earth Scotland. A version of this article appeared in The Scotsman on Thursday 29 July 2021.

Interest and action is mounting at the UN climate talks in Glasgow get closer.  You can get involved in a number of different ways.

You can share your home with a climate visitor, help volunteer at events, join a local hub or donate to a crowdfunder that supports people to apply for visas to come to Glasgow.